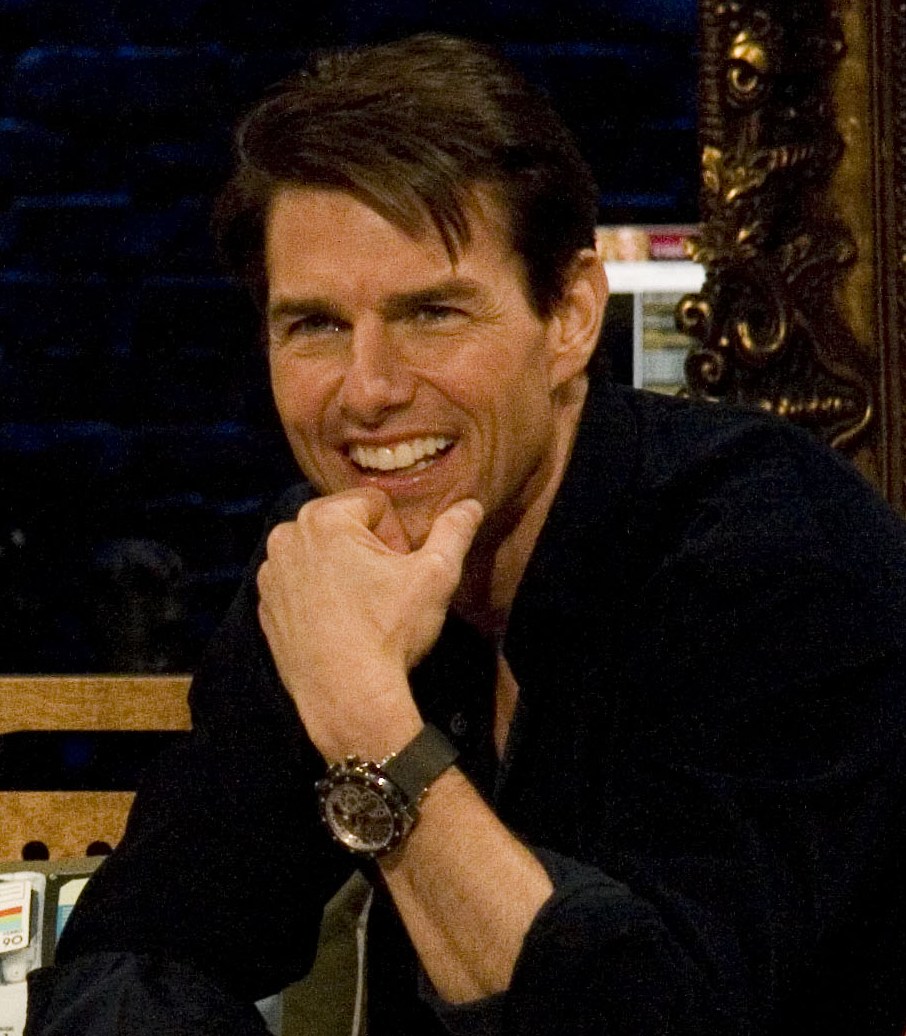 How To Make Video Journalism Compelling - Steal From Hollywood

Making a great video requires a lot of time and effort, and often expense.

If you are going to put in all the time and effort (not to mention spending the money) you want to make sure that people are going to want to watch your video, and watch it to the end.

There was a time, not so very long ago, when there were only a very few choices for what people could watch - a tiny handful of linear networks, either broadcast or cable. It was very much take it or leave it.  So, with few options, people were more or less stuck with what broadcasters presented - which was very much of a mixed bag in terms of quality - some quite good, a great deal quite terrible.

The advent of the web and onine video has taken us from a tiny handful of linear networks to millions of video options.

The upshot is that people have choices - a lot of choices - and if your video is not great, if it does not grab someone's attention and never let go... they are going to leave. And if they leave, they are never coming back.

When we start with broadcasters, we ask them a simple question:  If we were to take your news show and burn it to a DVD and sell it on the street corner for $1, how many DVDs would we sell?

The answer, generally, is, none.

If you want to grab your viewers and hold them, and most importantly, make them come back for more - you have to offer them someting that they WANT to watch.  This is vastly different from forcing pouring important information down their throats because it is good for them.

How do you make great video?

Fortunately, for you, Hollywood has figured this out a long time ago.

THEY were CHARGING people to look at their videos movies.

The New York Times this week published tips from great Hollywood producers, writers and directors on how to make great movies.

There is no reason that we, as journalists, cannot apply these rules to non-fiction and journalism to make our videos and our reporatage as compelling as a Hollywood movie.

This is what we endeavor to do every time.

Here's a brief excerpt from The Times piece. Advice from Christopher McQuarrie, director of movies like Mission Impossible.

"Take a moment to list your three favorite action sequences. It’s likely they all have one thing in common:

Without stakes, without an investment in the characters and their dilemmas, action quickly devolves into spectacle which — I’ve learned the hard way — enthralls an audience for roughly one and a half seconds. The best action sequences are free of exposition, with stakes that are established in advance or, better still, self-evident. They don’t ask an audience to think, to process, to remember. Instead, they keep the audience’s collective subconscious focused entirely on one simple question.

The question is not how will it end? If this mattered, there would be no Ethan Hunt, James Bond, Jason Bourne, John McClane, Indiana Jones, Buster Keaton, Harold Lloyd or Charlie Chaplin. We know they’ll come out on top in the end. We count on it. It is a contract, a sacred pact between filmmaker and audience."

What he does for fiction we can all do for journalism.