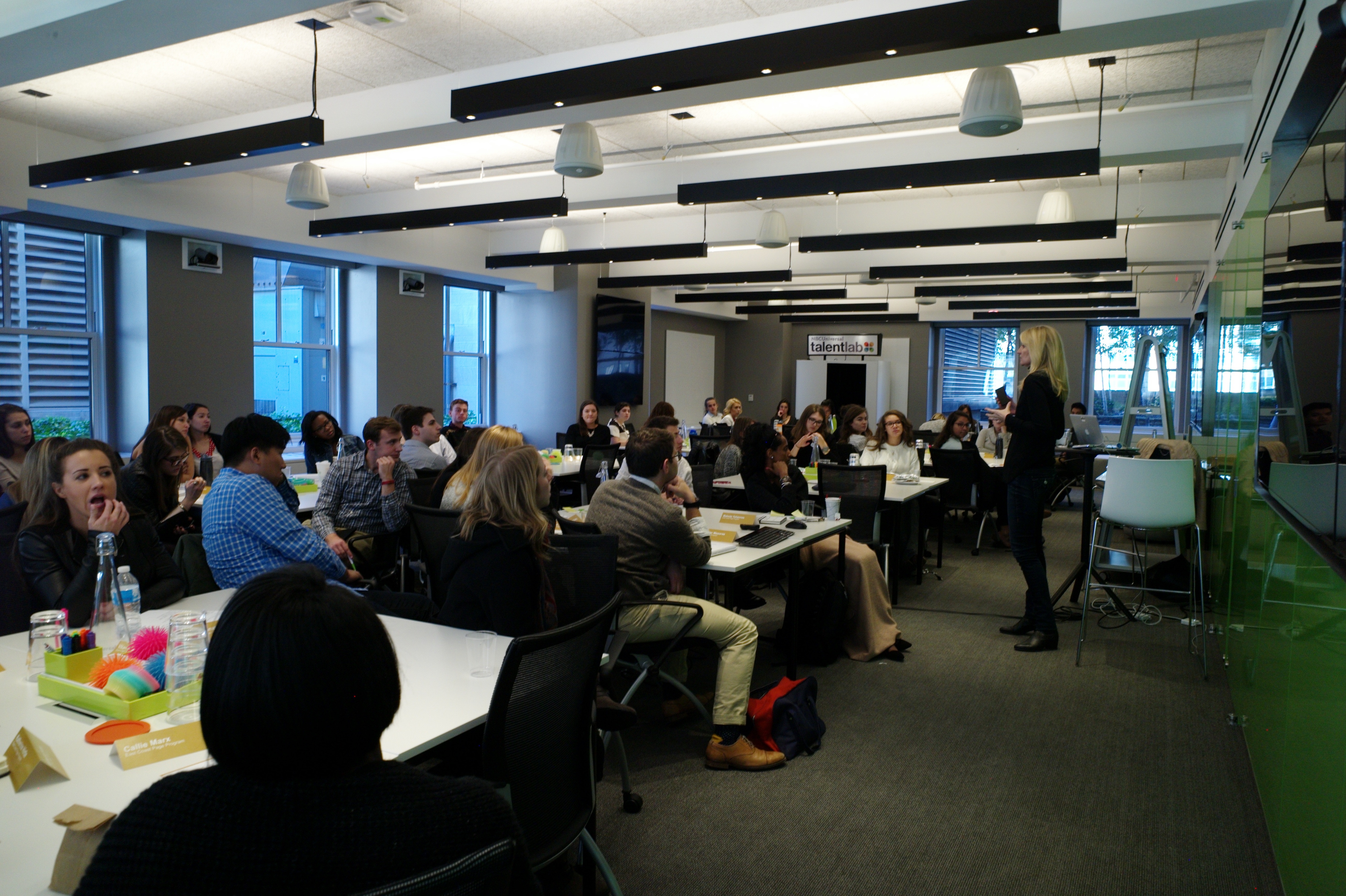 How To Save The BBC

Last month we were over at NBC, training 60 young NBC staffers to shoot, script, edit and produce their own content using only an iPhone.  You would be surprised at what you get when you 'empower' motivated and creative people with the tools to make content on their own.

Places like NBC or The BBC are magnets that naturally attract creative people who want to make content. That is why they are drawn there.  But for the most part, conventional television networks don't do a very good job at unleashing that creative power.  It's not because they don't want to - it's because the way in which they still make TV - crews, camera people, editors, producers, writers, directors - make the process both complicated and expensive.

When you think you have to make television in that way - well, no one is going to spend a few hundred thousand (or even a few thousand) pounds to pursue someone's 'idea' of what 'might make a good show'.

Ironically, while the networks are still resistant to change, the world has left them behind.

Youtube, as good an indicator as any about video online, now has 100 hours of video uploads every minute.  Every minute!  Think how long it takes NBC or The BBC to produce 100 horus of video. Admittedly, the NBC or BBC productions are going to be a lot better than the vast majority of what you might find on Youtube - but perhaps not the creativity.

In every other creative endeavour - music, art, dance, writing - all you need to do to try and create someting is, well, to pick up the instrument and just try. Want to be a writer?  Grab a pencil (or a laptop) and start writing. Maybe it's good - maybe it's terrible. But that's where novels come from.  Want to be an artist?  Grab a paintbrush and get to work 0 maybe your are Picasso - maybe you're not - but the only way to find out is to try. Want to be a musician?  Grab a guitar and start banging out a song. Maybe you are Taylor Swift or maybe you just suck. But again, the barrier to creativity is mostly your own drive and talent.

At The BBC, no one can just pick up a camera crew and try out a new idea.  But they all have iPhones in their pockets.

The BBC doesn't have to start closing down productions.  Instead, it could both cut its budget and ramp up productions - but productions done in a different way.

The way novels are written, music is created, art is made. It's not a bad model to follow.