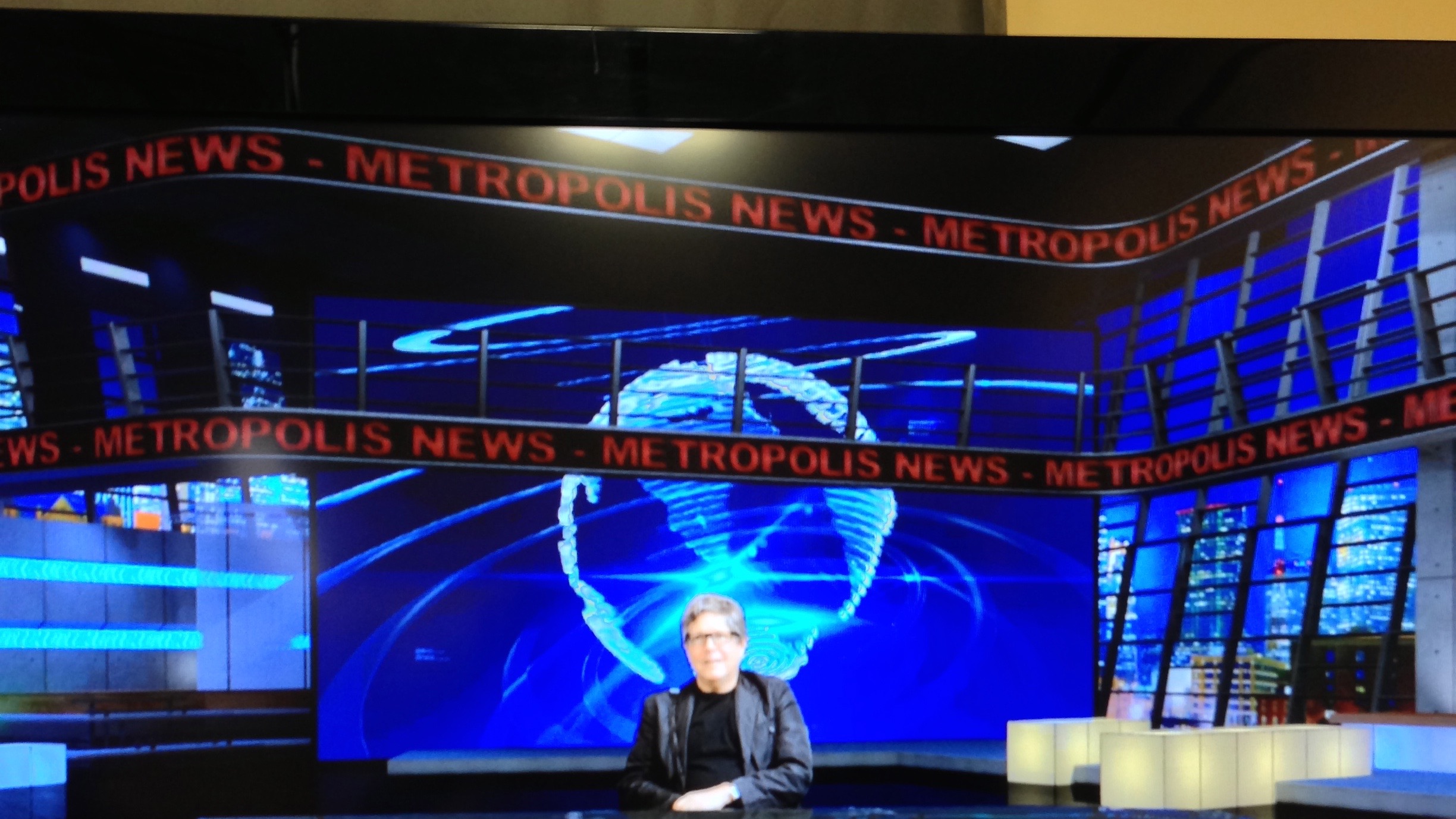 How To Start (and own) Your Own TV Channel

On October 5th, we are going to be offering a one-day intensive seminar called "How To Start Your Own TV Channel".

We'll be doing it right here, in our conference room on top of the MoMA in NYC.

Not so long ago, this kind of seminar would have been limited to a few billionaires and a handful of major media corporations.  That's because, not so long ago, the entry fee for starting your own TV channel was around $500 million.

And even then, it was no sure thing.

Having and running your own TV channel is about two things:

Let's start with the second thing first - getting your content into people's homes.

When TV was first invented in the 1950's (1939, actually, but the Second World War got in the way), the only way to get your content into people's homes was to broadcast it through the air.

This was phenomenally complicated, and expensive.  You needed a transmitter on top of the Empire State Building for starters (remember King Kong?), and even that only covered New York and parts of New Jersey. So you needed LOTS of transmitters.

The, you needed the permission of the FCC for the bandwidth on the electromagnetic broadcast spectrum for your TV signal, which took up a lot of bandwidth.  And, as it happened, the FCC decided to give all the bandwidth to three networks, NBC, CBS and ABC.  And even though that spectrum belonged to everyone, the three networks got it, and there was no room for anyone else!  Go figure.

So you were out of luck.

That was until the 1980s, when a few brave souls started to 'wire' homes together with cable to bypass the over-the-air stuff.

In the beginning, they were considered crazy.  Or dumb. But the did it, and soon they had a diferent kind of access to getting their stuff into people's homes - cable.

A few other hearty souls put up satellites and asked people to screw dishes to their roofs.  That was also a way to get their content into people's homes.

But it turned out that the cable companies, which we'll call MSOs, were as restrictive as the networks and the FCC had once been.  They might let you put your channel on their cable.. and then again, they might not.  And so the number of cable channels was also limited, and the MSOs got to decide who got in and who didn't. So soon, having a cable channel was worth a lot.

You can buy one today for about $1.2 billion.

The people who jumped in when cable was just getting started ,buy the way, made a fortune.

Now, we are just at the very beginning of the 3rd Wave - and this is using the Internet to get your content into people's homes.

We are at Day One of this Third Wave of TV networks - and the door is open to anyone who wants to try.

How can you do this?

Come to the session on October 5th...

(and what about the content? I'll be writing about that one on Sunday).