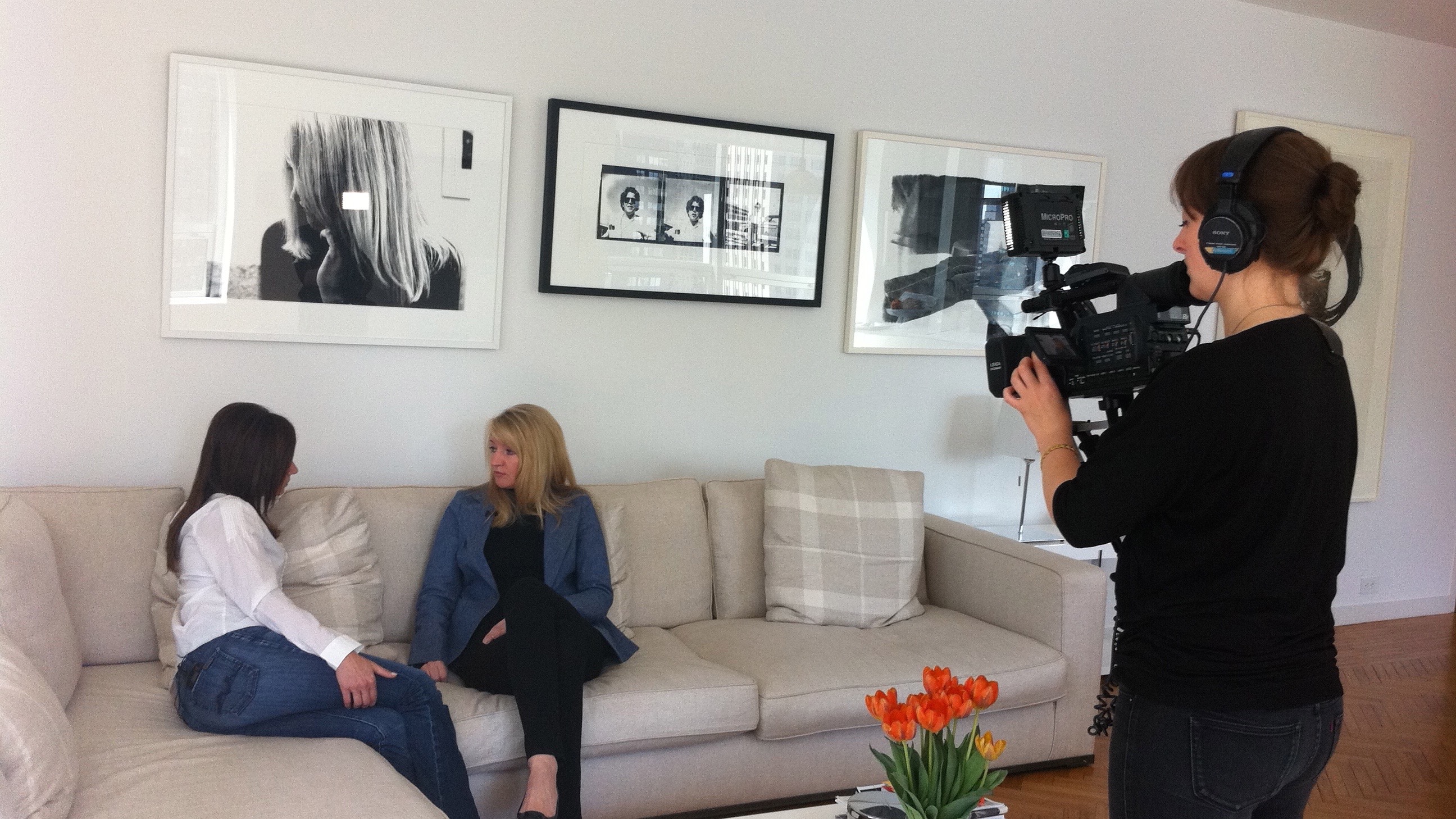 You can do it from your living room

How To Start Your Own TV Channel - Part 2

On Friday, I posted a piece about how it is now possible to start and own your own TV channel.

In the first part, I laid out how the barriers to entry, all of them technical, have now been blown away by the arrival of video on the Internet.  With only your iPhone (though you can certainly have more gear if you like), you can get instant video access to a potential audience of more than 3 billion people.

Now, I want to talk about a second technological trend that is also making this possible, and that is also inherent in the iPhone (amongst other things).

The key to success in owning a cable channel exists in two parts:

We dealt with the first on Friday.

In the early days of TV, there were only 3 networks (or one in the UK), and so, no matter what piece of junk you put on the air, you were still putting it in front of 30 million households.

That meant that advertisers would be breaking down your doors to get the chance to put their ads in front of those same 30 million households.  So the first broadcast networks were machines that printed money. And, that meant that they had a LOT of money to spend on content.  Think about $1 million per hour.

When cable came along, we went from 3 networks to 500 channels, so while the demand for content exploded - you had to feed all of those channels - the income dropped, because you were now fractionalizing the audiences. More channels meant fewer viewers per channel.

Still, owning a cable channel was still a machine to make money - just less of it.

Now, live streaming video has come to the web, and that means that we now move from 3 networks to 500 channels to infinte channels.

This means that the viewership will get fractionalized once more.

So, if you want to start your own channel, you MUST produce content at the lowest possible cost.

This is made possible by the same digital revolution that opened to door for you in the first place.

If you persist in creating content using the same labor intensive methods (giant crews, offices, staffs, etc..) you are never going to be able to make a profit because your cost of producing is going to be too high.

However, if you can wrap your head around making the content with an iPhone and cutting it on FCPX or even iMovie and doing it on your own or witha  few friends, then your cost of production is going to be low enough so that you can reach profitiablity with very few advertisers or sponsors or subscribers.

(We'll talk about these three soucres of income - and a few others - in a subsequent posting).

One of the great advantages of digital/non-linear channels is that you don't have to continue to pump new content out in real time - wihich is what linear networks have to do - so 'feeding the beast' is not such a killer issue.

You can continue to aggregate and create content as you will, just adding it to your ever-growing library.

The most important thing here, I think, is that you identify your niche and brand asap.  The more focused your brand, the more you are going to both attract and hold viewers.

The same was true in cable.

When cable was first launched, the early cable channels, like the networks, tried to be all things to all viewers. This, after all, is what the broadcast networks had been. CBS did sports, movies, game shows, news - everything

When I was producing for Discovery, they even had a nightly news show - Monitor, done by the Christian Science Monitor.

They soon learned to pare down the offerings and focus on one thing - HGTV does homes.  Food does Food.  Travel Does Travel.

The network of the future will be even more focused - Asian Food, Korean Food, Vegan Food, Beaches, Skiing  - you get the idea.

Finally,  (for today), we are on Day 1 of the Third Wave of Channels. It's still virgin territory and ready for you to stake your claim. Once you stake your claim  - ie, The Vegan Channel - you can begin to incorporate all the people who are doing this on their own on Youtube or Vimeo. There are lots.

Create a network, not of 'channels' which is what a network used to mean - but rather a network fo content makers all of whom have the same interest.

If you are really interested in pursuing this, we are going to run a one-day seminar on this : How To Start Your Own TV Channel on Saturday, October 5th at our studios here in NY on top of the MoMA.

I don't think anyone has ever done anything like this before - but it's interesting.