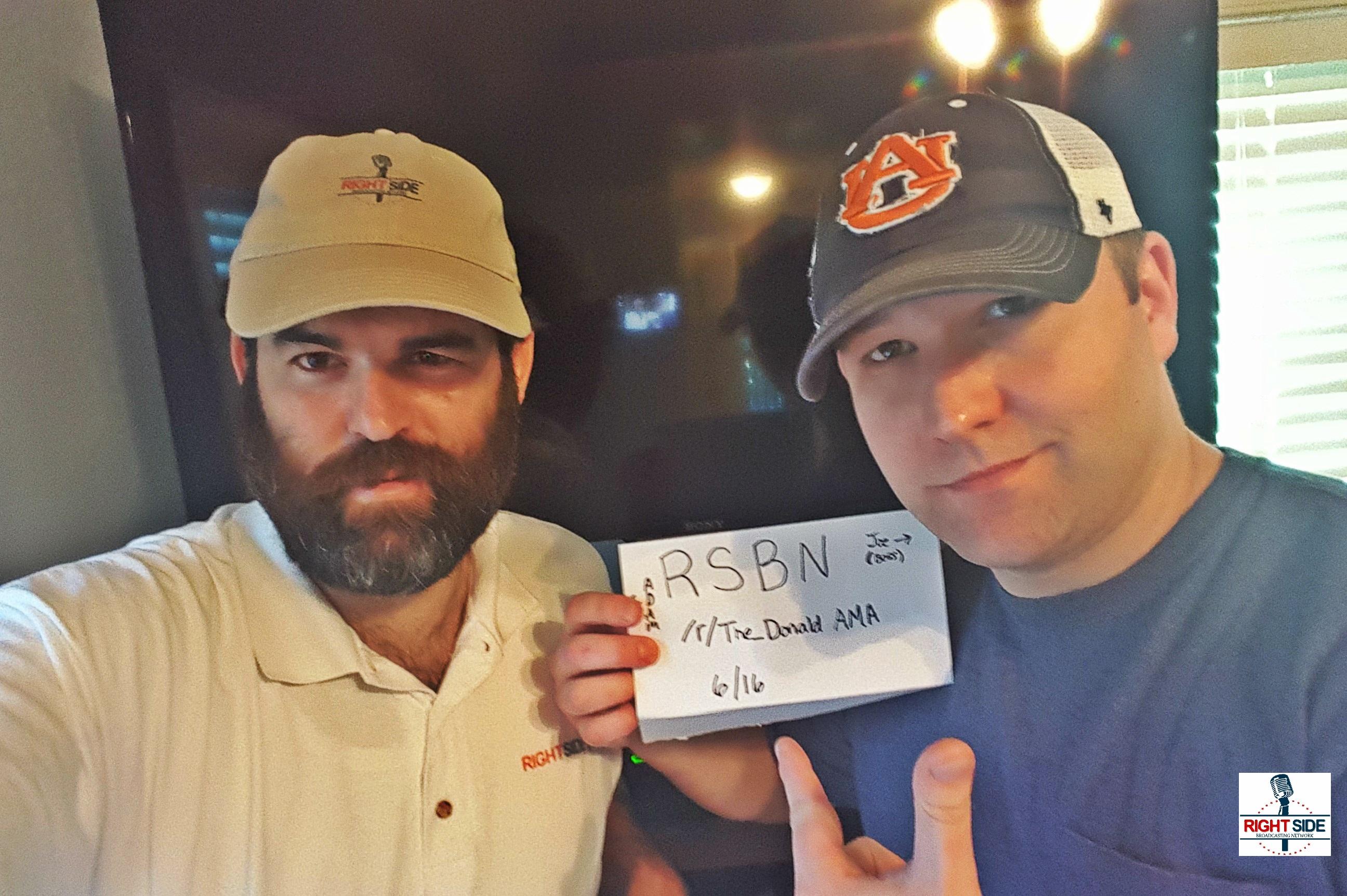 HOW TO START YOUR OWN TV NETWORK - PART VII

You may recall that fairly early in the Donald Trump primary season, Trump was at one of his many rallies when he instructed the network feed cameraman to pan the audience.

"Show them how many people are here," he instructed.

The cameraman, having been given instructions to lock down on Trump (and also not working for Trump) remained locked on the candidate.

The next day, the blogosphere (at least that small part of the blogosphere that professional camera people read) was dominated by discussion, and generally more outrage, that Trump was ordering around the network guy.  He did the right thing, they said, over and over.

One guy who was not outraged, and who, at that moment was not only not in the media busienss but was actually unemployed, was Joe Seales.

Like most of America, Seales was watching the rallies on TV. And, not having a job, he had lots of time to watch.  The more he watched, the more he could see that the clips of the rallies that appeard on cable news or network news were just that, little snippets.  Looking at the crowds, he thought that people might want to see more.

So, on July 11th last year, he and a friend Adam Taxin, who was also a former reporter flew to Phoenix for a rally and decided to live stream the rally.

They found an immediate audience. In fact, that first rally got more than one million views.

He and Taxin could clearly see that they had tapped into something, so they decided to launch RSBN, Right Side Broadcasting Network, an online digital network.

RSBN has been growing and expanding rapidly. They have signed right wing commentators Wayne Dupree, a conservative political blogger and Pastor Mark Burns, the founder of the conservative NOW TV network. More deals are sure to come.

Astonishingly, (or perhaps not anymore), two days ago it was announced that The Right Side Network will have access to the White House Press Room.

What does all this mean?

Not so long ago, starting and running a TV network was an incredibly expensive and complicated enterprise.  It entailed investments of tens of millions, if not hundreds of millions of dollars, and that was only the beginning. There were serious barriers to entry.  To get your signal into people's homes, you have to either get an FCC license for a broadcast frequency (forget it), or you had to convince an MSO like Time/Warner or Comcast to carry your channel.

Of, of course, you could buy an existing channel to get on cable.  CurrentTV, you will recall, sold for $500m.

Like I said, there were several barriers to entry.

Now to start a TV channel all you need, really, is a smart phone and an idea.

The best analogy I can give you is to the invention of the printing press. Before Gutenberg, the only people who could make books were monks in the monestary, under the rule of the Catholic Church.  Book making was expensive and complicated.  (Think of NBC as the Catholic Church and you'll get the idea).  The printing press allowed anyone with an idea to publish (see Martin Luther as we approach the 500th anniversary of his publishing his 95 Theses).

Today, the combination of the smart phone and the Internet is the digital equivalent of the printing press. It makes is possible for anyone with an idea to broadcast.

Who is going to launch the next successful digital network?

My guess is it won't be NBC.  More likely, some unemployed guy sitting at home who just figures 'what the hell, let's give it a shot'.