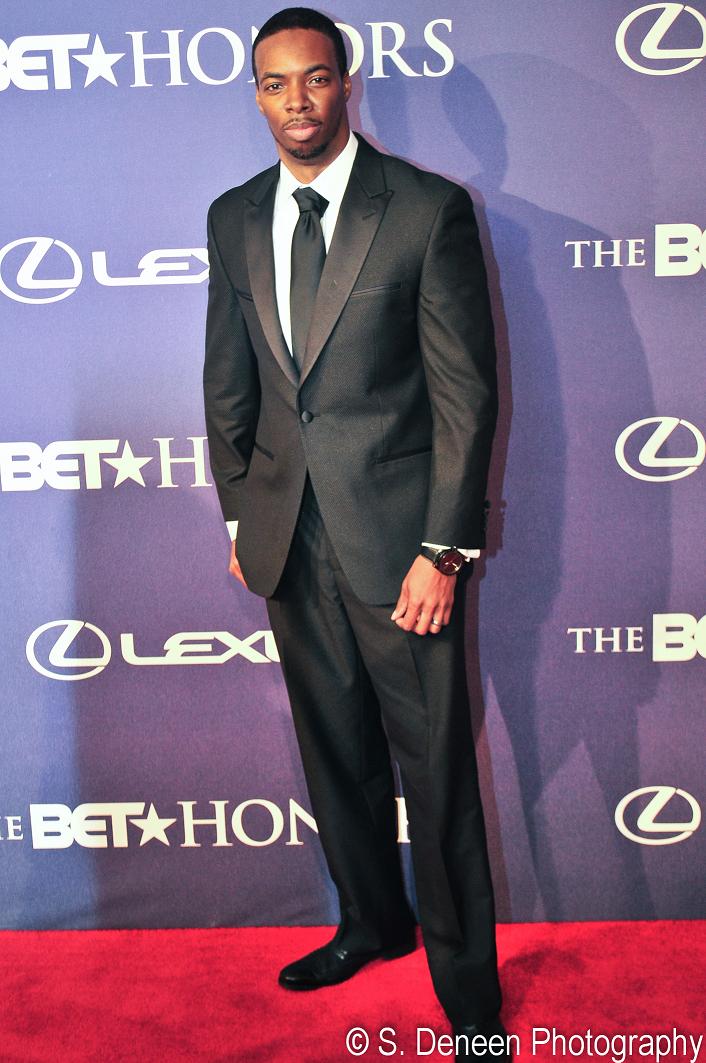 How To Start Your Own TV Network

A few years ago we picked up BET as a client.

We taught their staff to shoot and cut their own stories in one of our bootcamps.

One of the participants, their top (I would say) on air reporter was a guy named Samson Styles.  Fortunately (for me) we became friends.

Although he was an on air reporter, his background (to say the least) was a bit different from, say, Matt Lauer.

(I am taking this direclty from his BET online bio):

Samson was born and raised in the East New York and Brownsville sections of Brooklyn, New York.   At 12 years old he was sentenced to 18 months for armed robbery and assault.

While incarcerated, Samson developed a talent for writing and became involved with the Nation of Islam.  After his release, Samson’s focus shifted back to the streets, which resulted in him serving more than 7 years of his adult life in prison.

In June 2004 Samson was released from Fort Dix Correctional Facility where he was part of a special program that helped misguided youth.  Shortly after his release, Samson started filming a documentary on Brooklyn girls, mainly from Brownsville, involved in an underground fighting circuit.

In August 2005, cultural writer and critic Nelson George saw the trailer of Samson’s documentary, Brooklyn Girls Fight Club and helped him secure a deal at BET to complete and broadcast the film.   Samson served as an executive producer for the documentary.  Subsequently, he landed a permanent segment spot on a new BET show called The Chop Up, in which Samson acquired the moniker “The Official Street Cat.”

Like I said, a bit different from Matt Lauer - and a hell of a lot more interesting.

Samson stopped by yesterday. He wanted to chat about how one creates an online network.  I immediately took out my iPhone and said, 'let's get on the air right now' - and we did - with Facebook Live Streaming.

We didn't advertise this. We didn't prep for it. We just did it. And this was from something that was not advertised, not planned, not anything.. except just firing it up.

This is but the cutting edge of the new world of 'television' - the Democratization of Television.

You don't need a 'network'.

You don't need a studio.

You don't need a whole lot of equipment.

All you need is an iPhone...

Samson, luckily, has both.