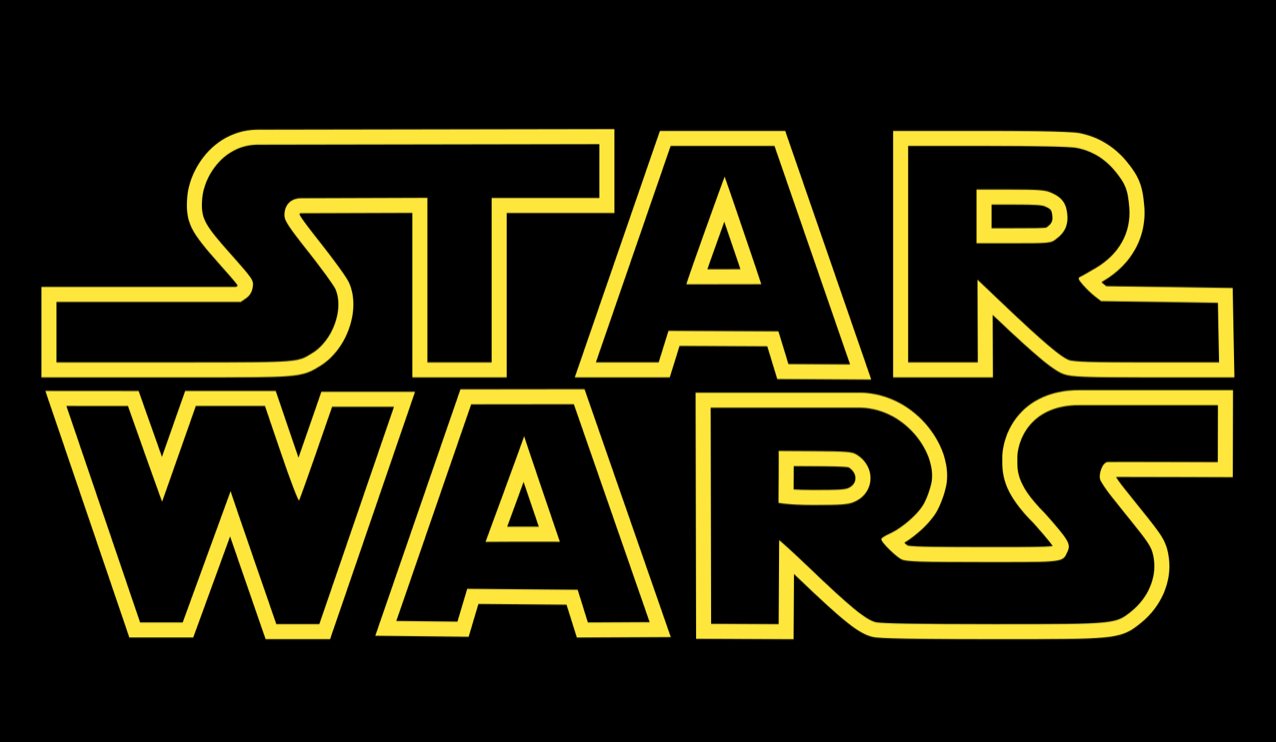 How To Tell A Great Story

We love to hear stories.

We hate to be lectured to.

As a journalist, a news person, a documentary filmmaker or a commercial video producer, you may feel you have important information to convey to your viewers: news, facts, statistics and so on. For the viewer,however, these are death.

What people love, however, are great stories.

In 1949, Joseph Campbell, teacher and writer who specialized in comparative myths, published his seminal book: The Hero With A Thousand Faces.

In it, Camptell outlines a basic formual for storytelling that has remained true for more than 3000 years, and crosses and transcends all human cultures and societies. It is a universal he calls The Monomyth.

Campell's work is so convincing and so overpoweringly true, that it has influenced filmmakers such as George Lucas, who openly declared that Campbell had a massive impact on Star Wars. The plot, in fact, follows Campbell's outline of the 12 steps in classic storytelling:

Once you start to look at it, you can see that pretty much every successful movie, novel, TV series or otherwise, from The Wizard of Oz to Breaking Bad more or less adheres to this outline.

It works because, as Campbell explains in the book, human beings are driven by some basic, Freudian desires and expecttions. Those movies or novels or stories that adhere to those prescripts will resonate with people.  It is built into our DNA in a way.

When you are making a video or a film or a documentary or even a news story,, the more you can follow Campbell's outline, no matter what the context or the content, the more people will want to watch and follow your own film.

Once you have captured the attention of your audience, they are prepared to hear your 'important information'. But only then,