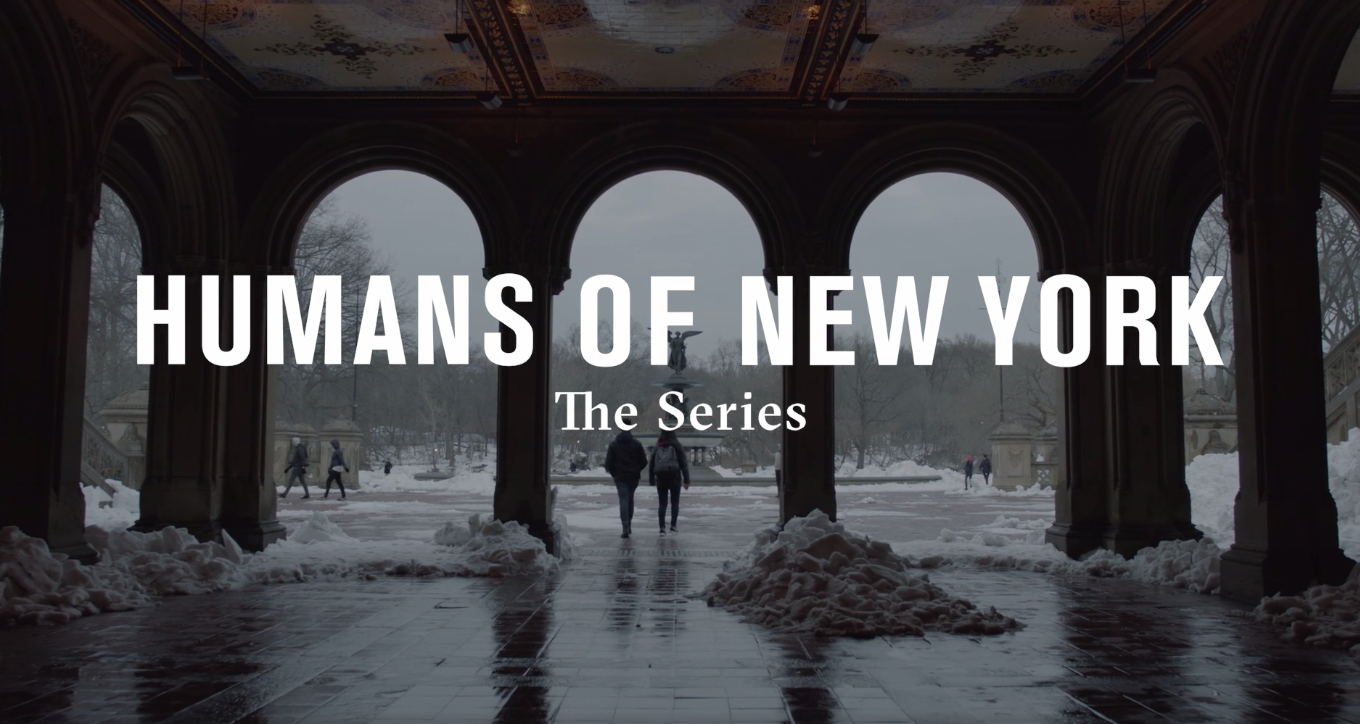 Humans of New York, a Facebook page by photographer Brandon Stanton, has just pivoted to video with the start of a weekly show on Facebook Watch.

Earlier this month, Facebook launched a new section of its site called Watch. The section is a new video hub on Facebook with shows that you can watch. The new section is not for just any video that anyone wants to put up, but rather like a Facebook TV channel with on demand content just a click away. Facebook has teamed up with some of its most popular creators to pivot into the world of video. One of those partners in this first roll out is Brandon Stanton, the photographer behind Humans of New York.

Brandon's story is an amazing and inspiring one. Brandon started, only a few years ago, as an amateur photographer. He created a Facebook Page called Humans of New York and would take his camera around the city, taking portraits and sharing quotes from his subjects as captions. It didn't take long for his page to become one of the most popular on Facebook. Brandon's work resonated with people and his followers grew greatly leading him to be able to publish a book of his work and take on many projects within Humans of New York. Brandon's new show has been up for a month at time of writing and has 5 episodes; each episode has over 2 million views.

It's difficult to say exactly what made Humans of New York so popular so fast, but two important factors that Brandon has paid a lot of attention to is the quality and composition of the image and the story behind it. Both of these factors, working together, makes Brandon's work resonate with so many people.

Brandon has taken time to hone his craft and deliver powerful, beautiful, perfectly composed portraits of his subjects. Additionally, he takes the time to find out the person's story. Storytelling is important in any visual medium and it is what drives people to want to keep coming back to see who Brandon has met next. It is one thing just to have nice images, it is another to enable them to tell a powerful story.

What makes Brandon's stories so powerful is how intimate he is able to get with his subjects and that intimacy translates to the viewer as well. As it is just Brandon and his camera it is a natural exchange that occurs and he is able to get people to open up to him.

It is this combination that Brandon does so well that made a pivot to video successful for Humans of New York. Rather than just relying on a single quote to sum up the story of the photo, and therefore the person, Brandon can now delve deeper into his subjects and tell more of their stories.

While Brandon's work and his personal story is remarkable, it is not unattainable or out of reach for you. He just started by picking up his camera and going out to do the work. He found a platform on Facebook that let him tell the stories he wanted to tell in a way that he wanted to tell them, and was able to grow an audience from there. This is something that you can do. Just look where Brandon has come to, he is a name brand that many people all over the world know, not just New York, and now has his own show partnering with Facebook.