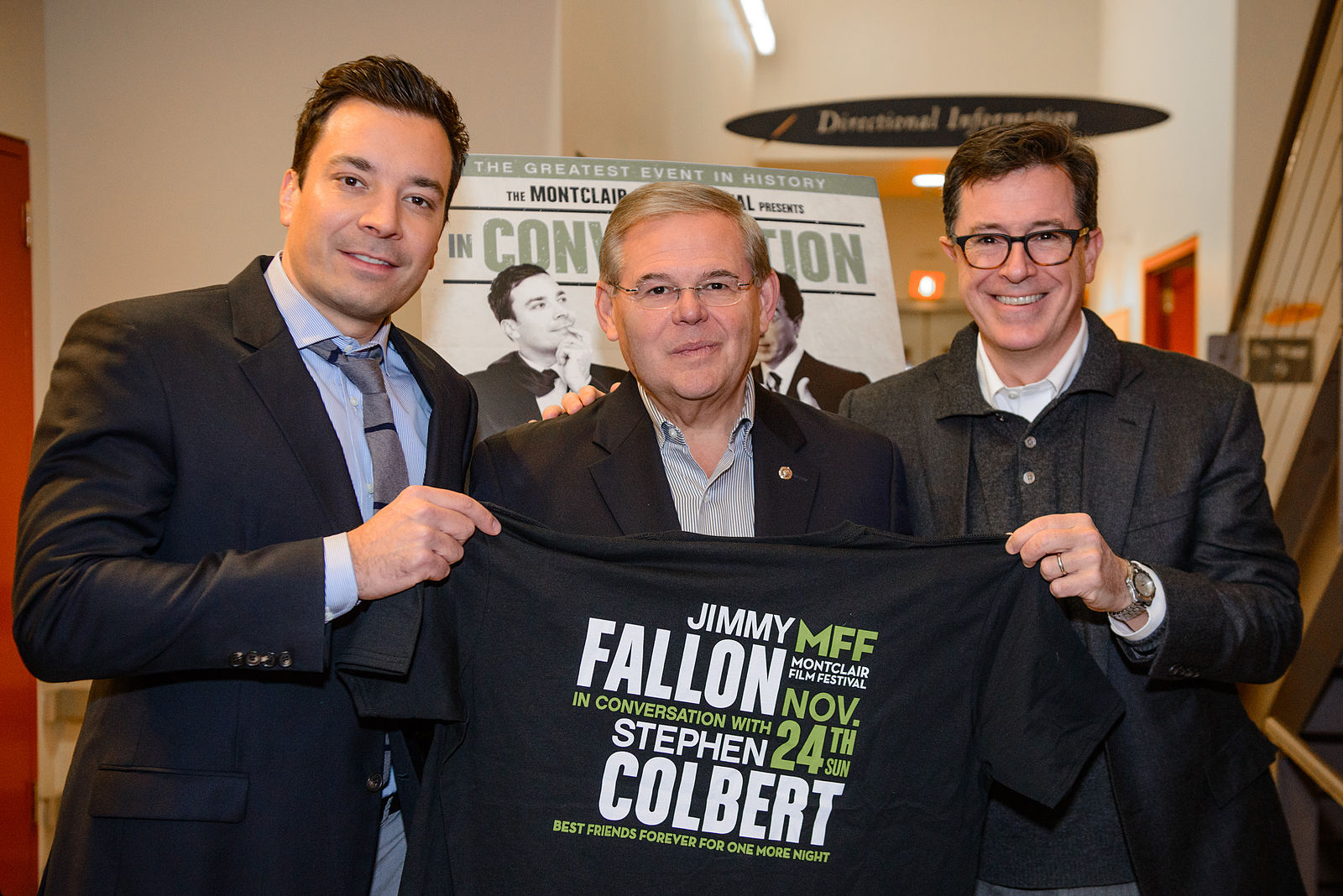 If This Doesn't Convince You That Smartphones Can Do Anything... Nothing Will

instead, according to Variety, , the entire show was shot on a Samsung Galaxy 10 smartphone.

It was part of a larger advertising deal with Samsung that NBC cut, and clearly, it was designed to make a big impression.

It certainly impressed me.

For a long time, there has been an onging debate about just how good iPhnoe or Smartphone video is. OK, say the critics, it's fine for some simple web stuff, but for broadcast TV, no way.

No way now appears to have been morphed into Highway.

Check out this video:

The Variety story is rather fixated on the product placement - or in this case - product use implications of the Samsung/NBC deal. Sure, that's interesting, I suppose, but I am more more interested in the implications of shooting a prime time flagship program all on a phone.  Now THAT has implications

You may not be able to convince Jimmy Fallon to join you in your smartphone video venture, but I am sure you can come up with your own original ideas for content. And with more than 2,000 cable channels in constant need of content... well, good enough for NBC, my guess is it is also good enough for The Cooking Channel or the DIY Channel or whatever channel you like to watch...

And then there's Netflix,,, or Apple... or Amazon... or, as you can see, the list goes on and one. So get out your phnoe and start making stuff.