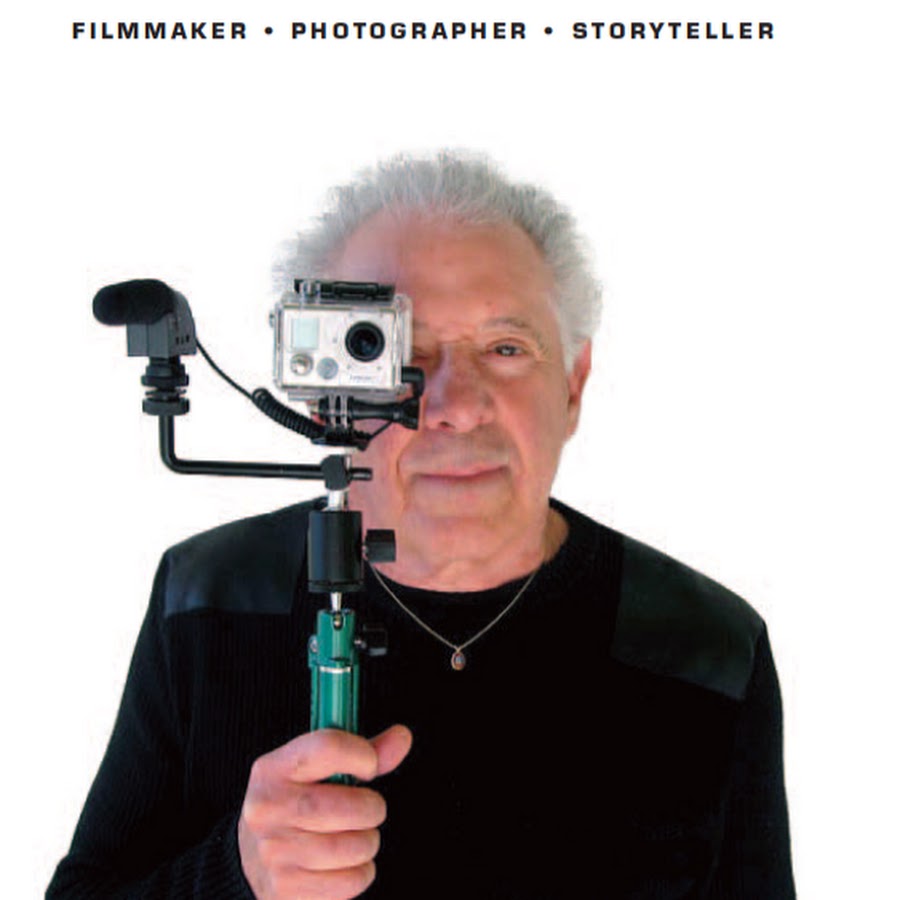 The world of online video is changing fast, and increasingly it is starting to look more and more like a conventional TV channel - or maybe Netflix.

The Wall Street Journal reported yesterday that Instagram is going to make a major change in its platform.

Instagram, which began as a photo sharing platform (owned by Facebook) that has 800 million active users, has been slowly morphing into something else.

Instagram only recently allowed users to uplaod videos, and they were restricted to one minute.  But now, according to The Journal, Instagram videos are going to run up to an hour each - and maybe longer.

Thus, Instagram follows closely on the heels of Snapchat, which went to long form video and introduced Discover, and Facebook, which launched Watch, their own long form video platform. Watch for Twitter to follow suit as well.

That doesn't mean you should expect Insta House Of Cards.

Instagram says they are interested in programming - music, drama, features, fiction, docs, comedy... you name it. But instead of commissioning The Crown (reputed to have come in at a staggering $3m per episode), Instagram is opening the door to you - the indy video maker - to create the content that they are going to feature.

It seems like a bit of a rip off - you do all the work, but how do you get compensated?

No word on that one yet, but as the market for long form original video content begins to heat up - Insta vs. Snap vs. YouTube - the competition for the best stuff is ultimately going to lead to ways in which original content makers can be paid for their work - which is only fair.

In the meantime, Insta will provide a great platform for you to show your work to the world. If you're using video to drive business to something that does make money, then this makes sense.

Your trick is to figure out that nexus between video content creation and money.

Musicians figured it out some time ago when online music platforms began to wreck the old record company model.  Free online music led to concert tours which paid the musicians.

I don't forsee too many video maker concert tours in the near future, but who knows?