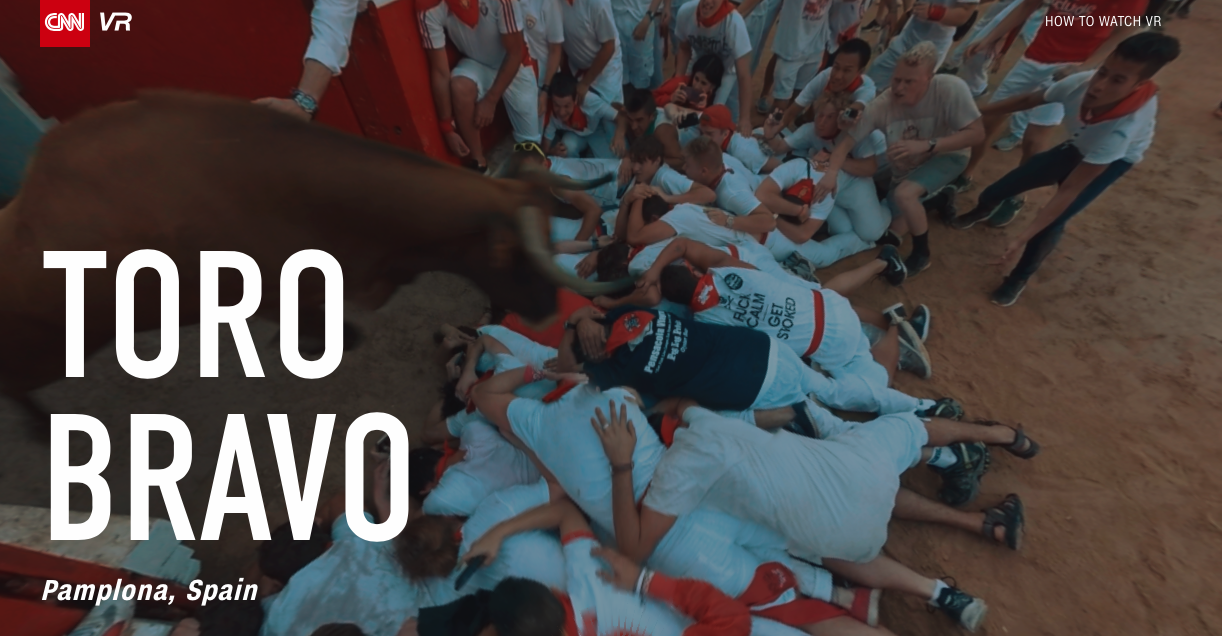 CNN has launched a new website, CNN.com/VR, that is filled with VR content for your phone, VR device, or just to watch 360 on your computer. CNN is the latest in a series of publishers who have adapted VR including The New York Times and The Washington Post.

When people first heard about the Occulus and the new wave of VR a few years ago, many were dismissive that it would ever amount to anything. It was seen as a novelty that would do well, maybe, for video games. Fast forward to today, and 360 video and VR have truly arrived and are creating new innovative ways to tell stories.

The great thing about VR is its immersive qualities. You truly feel that you are in the action when watching a VR story, and the more that video producers use the technology, the more refined the storytelling has become.

VR has not only broken into the news area, but it is also developing for music videos, as well as short films. Where VR will be 5 years from now, who knows? VR is no longer just for the gamers. There are many VR devices on the market, and most smartphones can be used for VR as well.