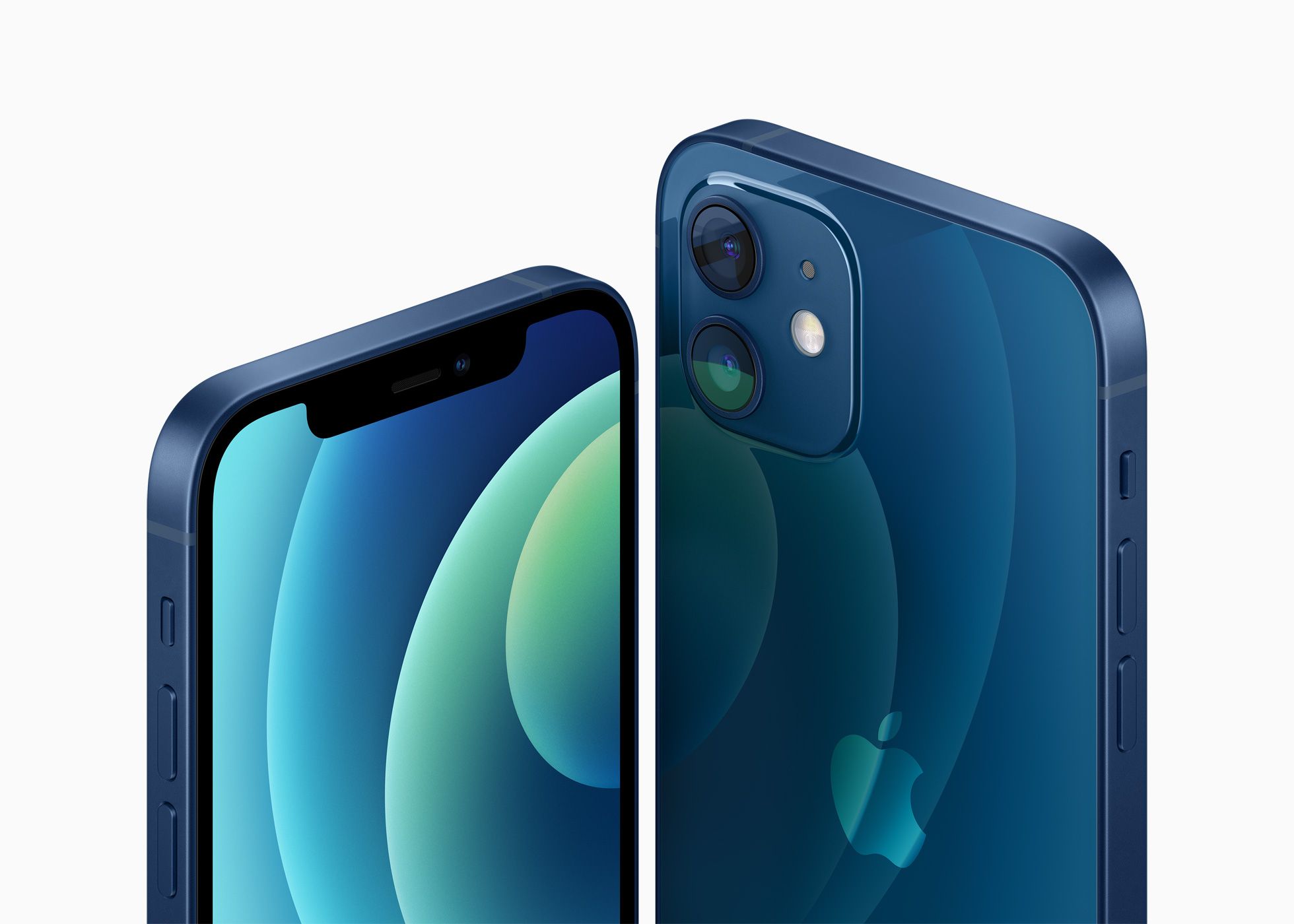 It may have only been just over 6 months since we got the iPhone 12, but some leaks are starting to come out about Apple’s next smartphone: the iPhone 13. Due to be announced, as usual, in September, in order to be available for the holiday season, the iPhone 13 is again expected to come in four new models, but what changes can we expect from the iPhone 12?

First, let’s talk about what’s truly important to us here at TheVJ.com, the camera system. iPhones have been considered industry leaders in camera systems and while there aren’t too many details about the any changes to the camera system, we’d imagine that they would like to continue their place as industry leaders. One rumor that has been reported to this end is a slightly thicker camera bump for the back facing camera system. The larger Max models of iPhones now have three lenses, while that is expected to remain the same. A larger bump though could indicate larger lenses or a larger sensor that would lead to better quality images and videos. Similarly, Macrumors reports that the ultra wide angle lens will have a larger aperture which would be useful for better photos and videos. Additionally, they report that a more advanced anti-shake digital effect could be part of the phone’s new features as well.

Another rumor out there is that the front facing notch, which holds the front facing camera as well as the Face ID sensors, could become much smaller, and actually be moved out of the top center. Some design leaks show it in the top corner of the phone, which would introduce a new radical design to the phone.

Lastly, another point of contention among the rumors and leaks is the wired port on the phone. Everyone remembers when the iPhone lost its headphone port and the uproar when everything had to become compatible with the lighting port. Now that people have gotten used to the lighting port there’s a worry that they are going to do away with the lighting port now as well. When the iPhone 12 was introduced, Apple was excited about the new MagSafe technology on the phone — a magnetic back that could be used not only to charge the phone, but also to connect accessories to the device. Now there is a rumor that this will ultimately replace the lighting port all together and gone will be any sort of traditional port from the phones. While most people familiar with the rumors and leaks seem to agree that this will not be the case with all the models of the iPhone 13, there is some speculation that the 13 Max may be the first Apple phone to go down the portless path.

As always with rumors, nothing is certain until the day they announce the device this fall, but it certainly is exciting the think about where the iPhone will go next to try and stay the main innovator in the world of smartphones.