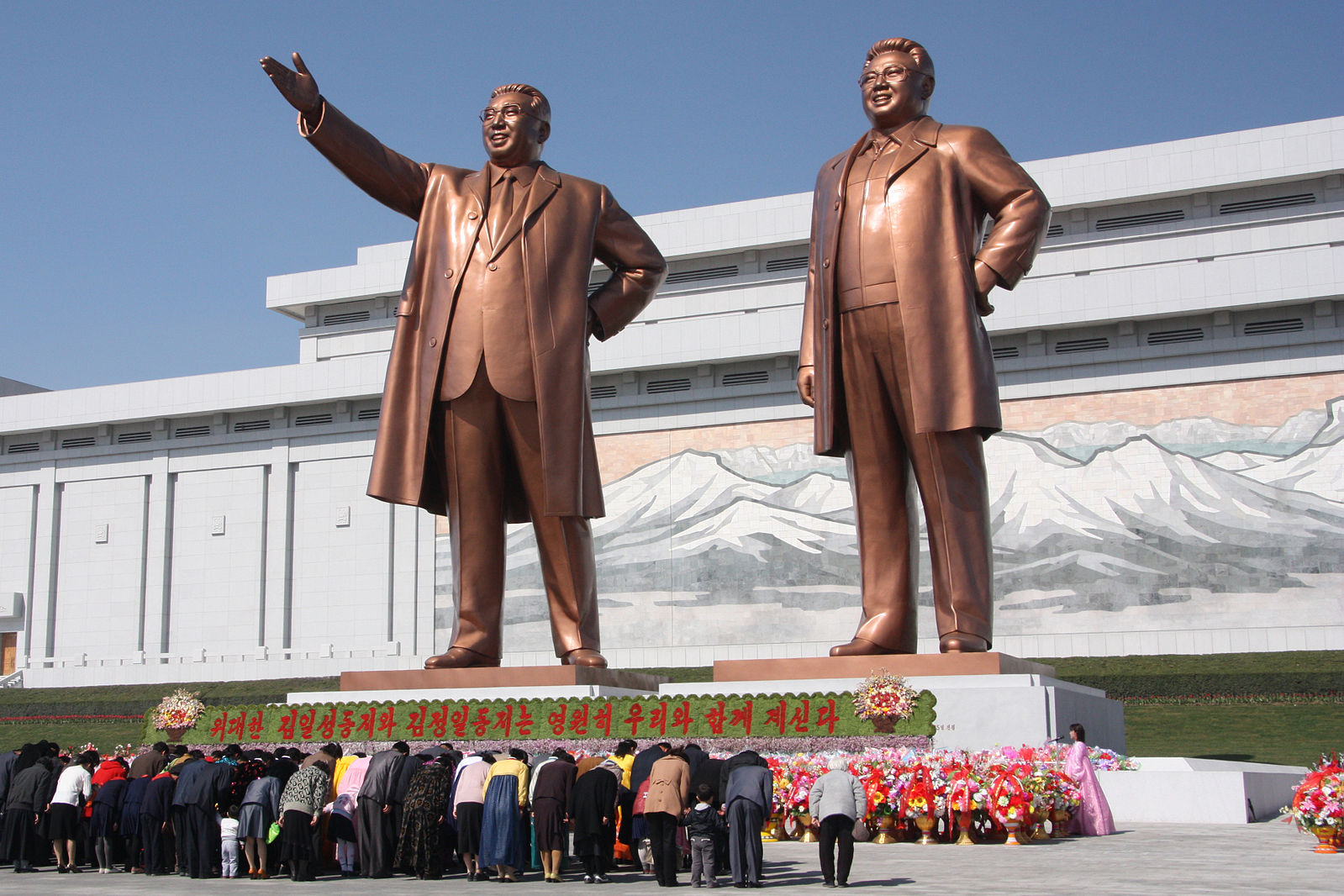 iPhone Video Is More Powerful Than The Sword

In the First World War, the British were intent on the gallantry of the galloping lancers. That proved to be of not much value when gallantly galloping into machine guns.

Likewise, the world is fixated on nuclear weapons, particularly with respect to North Korea.

However, a recent high-level defector from the northern Hermit Kingdom has raised a very interesting alternative way of brining down the repressive regime of the Kim family, and it seems a whole lot easier and less damaging that 'reigning fire' on them: Video.

Thae Yong-Ho, a former diplomat in North Korea’s Embassy in London, testified before the House Foreign Affairs Committee last week. He said that the best way to end the rule of the Kim family was to expose the general population of North Korea to as many western soap operas and TV shows as possible.

"The changes make it increasingly possible to think of a civilian uprising in North Korea as more people are gradually informed of the reality of living conditions,” he said. “The North Korean government will either have to change and adapt in positive ways for its citizens, or face the consequences of their escalating dissatisfaction,” said Thae, the highest-ranking defector in two decades."

It's an interesting take.

Certainly, as inhabitant of an Eastern Europe that was trapped behind the Iron Curtain were exposed to the success of the West through first radio and then movies and TV, it became increasingly impossible for the Soviet Union to continue to lie to them that they had the 'best life on earth', when clearly they did not.

The advent of the smart phone means that more and more people, even in repressive North Korea, have access to the outside world. The more we can push that access, the more material we area able to provide, the more they will be able to see that they are not actually living in 'the worker's paradise' that the Kim family tells then North Korea is.

"We cannot change the policy of terror of the Kim Jong Un regime,” he said. “But we can educate the North Korean population to stand up by disseminating outside information."

Maybe the iPhone is more powerful than the sword.

Certainly worth a try.