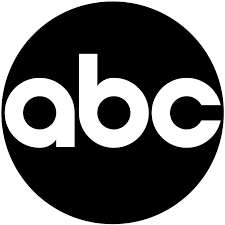 Is ABC News Teaching Its Reporters And Anchors To Shoot With iPhones?

This note just came to my via a Facebook group to which I belong.

I have no idea if this is true, but it should be

I am reproducing it in its entirety.

If you have some knowledge of this, let me know.

In any event, this would only mean that ABC News is starting to play catch up.

But they are way behind.

ANCHORS TO SHOOT PACKAGES ON IPHONES 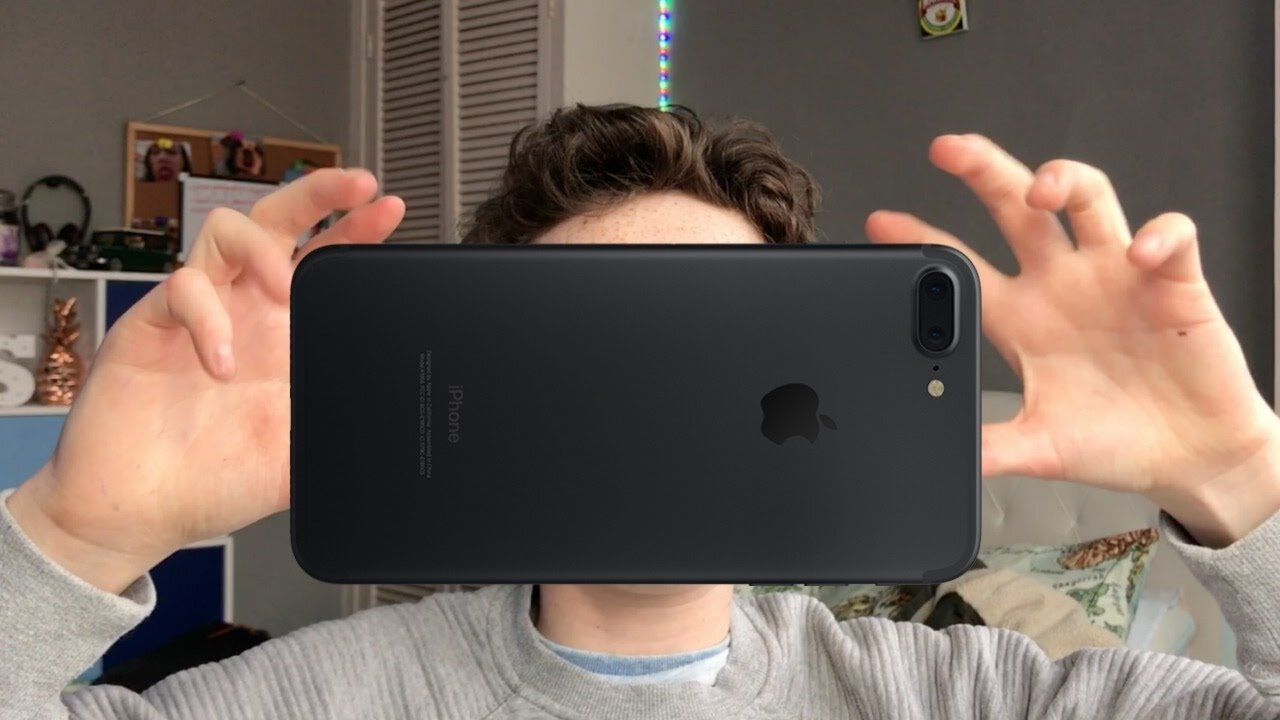 It might be something you expect to see in a tiny market with not much staff.

But, you might be surprised to learn that ABC O&O stations in top 10 markets are training their Anchors and Reporters how to shoot stories on their iPhones.

Some Reporters and Anchors at KGO in San Francisco are being told that they must shoot their own stories on iPhones in the coming days.

“We are all being trained to use our iPhones to shoot stories,” a top 10 Reporter tells FTVLive.

As one ABC staffer said, “The end is near.”

Stations continue to look for ways to save money and now have crews shoot stories on their phones appears to be the next step in that process.

Certainly the phones have gotten better and better with video quality and it now matches many high end cameras. But the idea that an Anchor or Reporter in a top market, working at an O&O is going to roll up to a story, take their phone out of their purse or pocket and start shooting is still a bit jarring.

Even most top YouTubers are at least shooting their video on a DSLR camera.

If you think this can’t or won’t happen at your station, I’m betting the folks at the ABC O&O’s said the same thing.