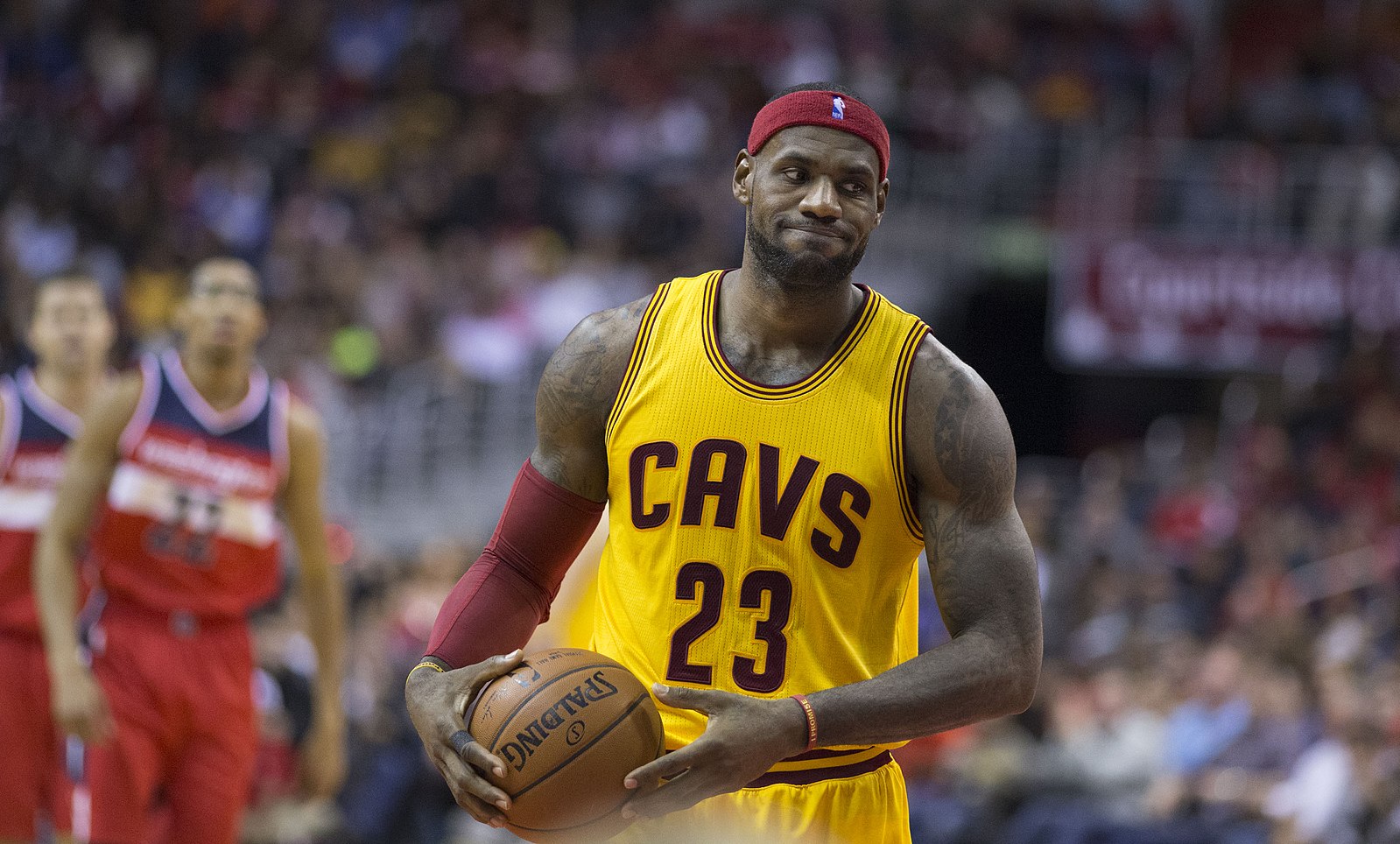 Is ESPN Finished? How about NBC Sports?

However you want to say it, there's a lot of money when you combine sports and video.

While other cable companies are getting pennies per subscriber, ESPN still commands dollars. And NBC believes so much in the power of sports on TV that they have paid $1.45 billion for the rights to the summer Olympics in Japan. That's a lot of money.

But of course, that is only the tip of the sports money iceberg (or pyramid). Show me the money is no joke.  NBC also paid $1 billion for the US rights to 6 years of Premier League Football (that would be soccer for you Yanks). Listen to me, how many Americans even know what Arsenal is?  But that is another story.

The point is that sports video is big money.

Which makes it interesting that a new company called Minute Media just closed on a $17M round of financing.

The idea behind Minute Media is that they are going to aggregate and 'broadcast' (webcast?) User Generated Sports Video.

Right now they have about 5,000 content contributors, but in a world of 2.5 billion smart phones, that is barely even a flea on the back of an elephant.

Think about it.  Pretty much everyone who goes to a football game or a baseball game or their kids soccer match for that matter, not to mention the Olympics, has a smart phone with them. A smart phone that shoots 4K and live streams for free.

You don't have to be a tech nerd to see where this is ultimately leading.  Those phones shoot pretty good video.  And it's only going to get better.  And what are you going to do, ban phones from sports events?  Not bloody likely (As they say in the Premier League).

I see that the SCOTUS has just legalized sports gambling in all 50 states.

If I were you, I would bet on Minute Media.

Not a big bet. But a bet for sure.

I think they are on to something big.