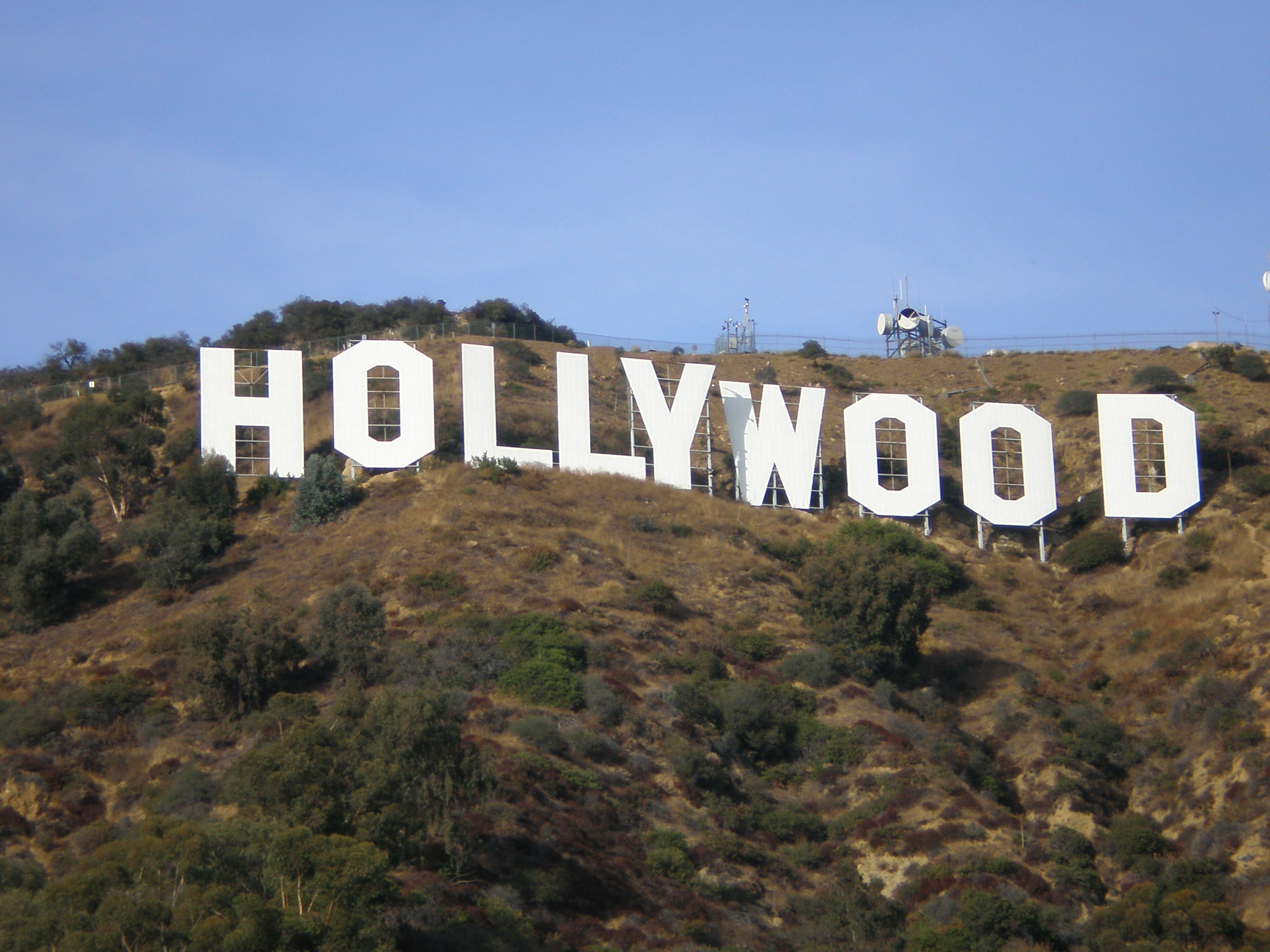 Taz Goldstein: “Hollywood in fear about smartphones in cinema production”

In Hollywood there is a visionary named Taz Goldstein.

I’m talking about a quiet middle-aged American gentleman who responds to the name of Taz Goldstein and who is right in the history of mobile journalism and mobile content creation for what he decided to do. What am I talking about? I’m talking about the fact that he started a blog on filmmaking with smartphones in 2009 (!), which has “catechized” towards mobile content creation many independent videomakers and that he himself introduced in his work many criteria of production and realization of images with mobile devices and apps.

His blog is called Handeld Hollywood and from that blog was born a book masterpiece (to tell the truth a minimum dated, but an important value) that is titled “Filmaking with an iPhone or an iPad”. Here is the link to the blog that recalls the elements, concepts and apps that he described in his presentation of Galway in which he revealed the secrets of the filmmaking in mobile.

A gentleman of the big, medium and very small screen.

Taz Goldstein is one who has worked for Universal, Sony and Fox, leaving his signature also in the world of companies with “commercials” such as Google, Adobe or Microsoft. What amazes, however, is how he consider the visual language mojo as something absolutely natural and essential for the present and the future of cinema. When I ask him for advice, in fact, proves to be absolutely at the service of the most important thing, whatever the screen you are using to record the scene in front of you.

What am I talking about? “I am talking about the story – he says -: it is the story that matters, not the machine with which you record it. Certainly, however, that the furniture has given a great impulse to creativity and has “freed” the heads. They are free to try, experiment, try and even make mistakes, so if I can give advice, I say ‘experiment’ and be free to make mistakes! Then I add: use this piece even if you do not film in mobile. even in the production phase, but the thing that I like most about recording in mobile is the possibility to make mistakes calmly. Make mistakes and try again “. A gentleman of the big, medium, small and very small screen.

Watch where you put it!

To hear Goldstein speak is a relief. “Another thing that I say – he adds – is to worry about where you put the smartphone. Yeah, because smartphones can give you unique perspectives of a scene and you can give those who see prospects that they did not know they could have. I would say this is fantastic and frees you when you are creating “.

I took the opportunity to ask Goldstein for advice on how a filmmaker can seriously “monetize” his projects, now that mobile content creation offers incredible possibilities at lower costs. “Do not think we can do it right away,” Taz says clearly, “but there are new opportunities for the mojo to be exploited, I work in Hollywood and see hundreds of stories that are not told in cinemascope because Hollywood only works with certain logic or they would need certain machines to be spinning, well now this can change”.

The money comes between costs cut down and new channels of publication.

“Today, in fact – says Goldstein – things are changing and the fact that you can save on the actual production of the film using mobile free resources that you can use for self publishing or spread through channels other than the past. You don’t need tremendous budget to make a film now.The introduction of a low budget approach is liberating, it opens your mind and makes you even more creative when you have to distribute the film “.

“Of course, you do not make tons of money – he continues -, but there are very brilliant examples like Tangerine (film shot with iPhone 5s in 2015). Even in that film, however, as I have already mentioned, it was the beautiful story to command. Then the director Sean Baker was good, because he did not mind anything else that has “maximize” the potential of iPhones, without thinking that they were iPhones”.

And then the Soderbergh meteor arrived.

There were explorers, like Goldstein himself, like Koerbel and Baker, but at some point a guy named Steven Soderberg came along with his Unsane, shot with iPhone 7 Plus. “The reactions were of two types – Goldstein says – The directors were curious: everyone thought of the potential offered by the medium, the new shots and the new languages, and many said” mmm, I will try. ”

“Then there was the iced reaction of the producers – he adds -, those who have to continue to look after their old and expensive cinema machine.They pretended that the film did not exist … gripped by the fear of having to change and do without all that expensive production machine they have on their shoulders. But the problem is that sooner or later they will have to realize that the revolution has begun “.

Yes, ok, but the mobile phone manufacturers continue to take care of photos, not videos

I asked Goldstein to clarify how he sees the market trend of manufacturers of phones that make crazy cameras, but do not dedicate themselves to the video part. Brilliant answer: “I think it’s because the consumer is afraid – he said closing our chat – because everyone feels capable of taking a picture, but few feel able to make a good video. The generation of our children will wipe out everything. They talk with the videos, they can make videos without anyone explaining them.They are videographers born and they are … with the smartphone “. I feel much better.