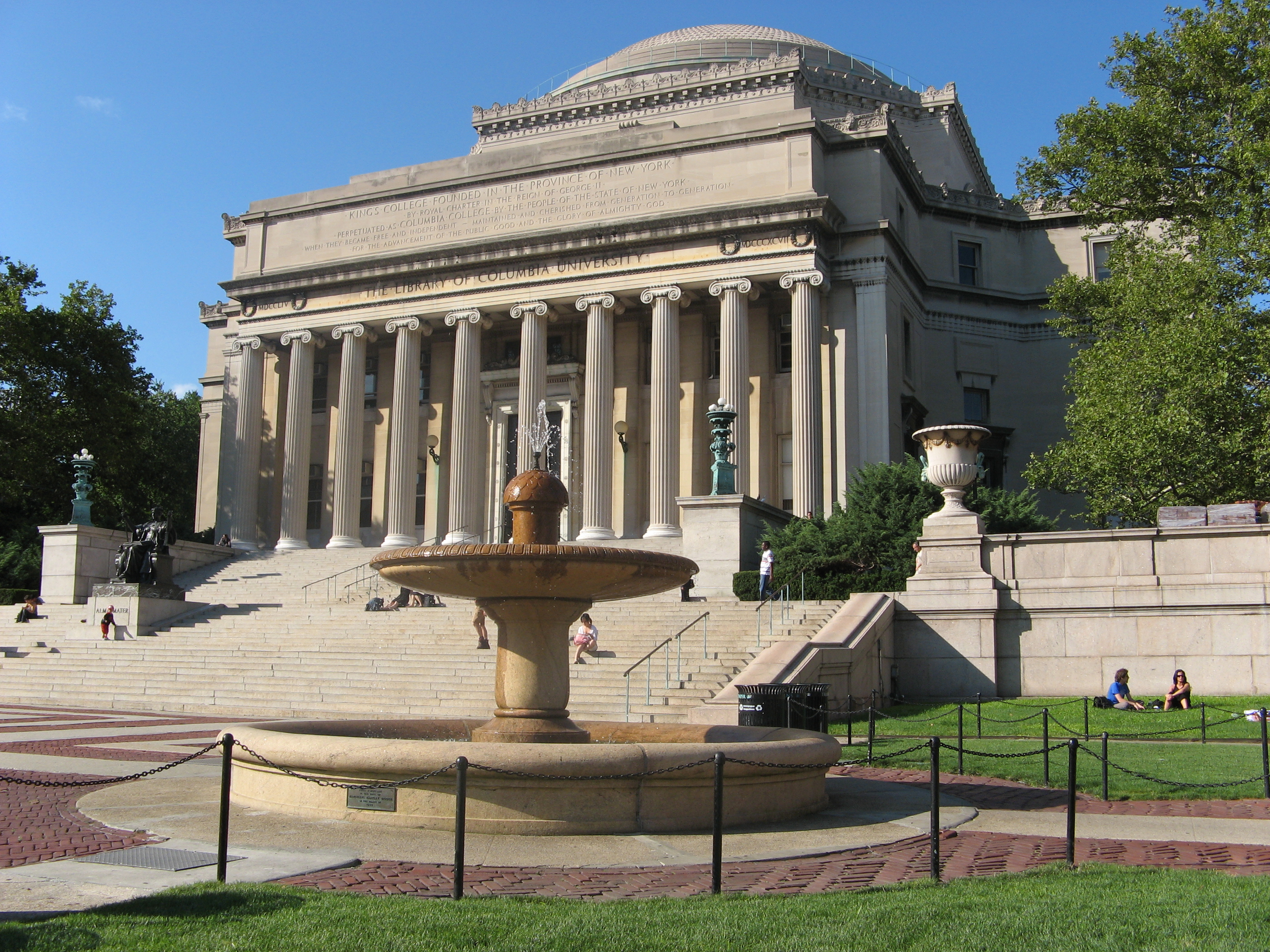 Is Journalism School A Total Waste of Money?

Tuition at Columbia University's Graduate School of Journalism costs an eye-watering $83,844 a year.

That is a LOT of money.

And CJS is only a one-year program. If you are going to a university as a journalism major, and it's a four-year school, your total debt at graduation could reach as high as a quarter of a million dollars.

To be a journalist.

Which is not exactly a highly paid profession.

In fact, last year, The Poynter institute, the holy grail of journo-info, reported that newspaper reporter was the 'worst job' in America, just ahead of lumberjack. (At least you don't have to pay $83,844 to learn to be a lumberjack!).

What made me think about this was an article I read this morning on Facebook (where else), but one that had been published yesterday in the Fort Wayne News Sentinel.

It was about my classmate from Columbia Journalism School (correct), Tony Horwitz, who went on to win a Pulitzer Prize for journalism as well as publish some of the most important American history books (and others) of the past decades or so.

Upon graduating from Columbia, Tony went to work as the Education Reporter for the News-Sentinel, and that is where he both cut his teeth as a journalist and really learned the craft.

"The News-Sentinel was the very best place a cub reporter like me could have landed in 1983. I was a snot-nosed, East Coast kid, fresh out of Columbia Journalism School, with zero experience as an actual reporter (I hadn’t even worked at a high school or college paper). I also knew nothing of the Midwest. But The News-Sentinel (which had just won a Pulitzer for its flood coverage) offered me a few weeks’ tryout and then hired me on the metro desk. My beat was education, but I also did a lot of general assignment. Sometimes several stories in a day."

I urge you to read the piece. It's a wonderful story of how he cut his teeth and really learned journalism and reporting 'on the job', which is what pretty much any great journalist will tell you.

But more to the point, when Tony and I went to Columbia, tuition was, if I remember correctly, about $5,000 a year -which was a lot in those days, but nothing compared to today.

When I graduated, my first job in television with WNET/13 paid, if memory serves me well, about $35,000 a year. That was no fortune, but it represented seven times the cost of Columbia.

Today, a newly minted grad would have to earn $400,000 a year as a starting salary first year out to be comparable.  And I don't think Goldman Sachs is hiring any graduates of the J-School, do you?

So what is the rationalization?

It is an unmitigated waste of money.

And at those prices - particularly for the four-year programs, it can and will leave a whole generation of potential journalists broke and indebted for the rest of their lives.

Which is why I think there is an opportunity here for a kind of online disruptive alternative.