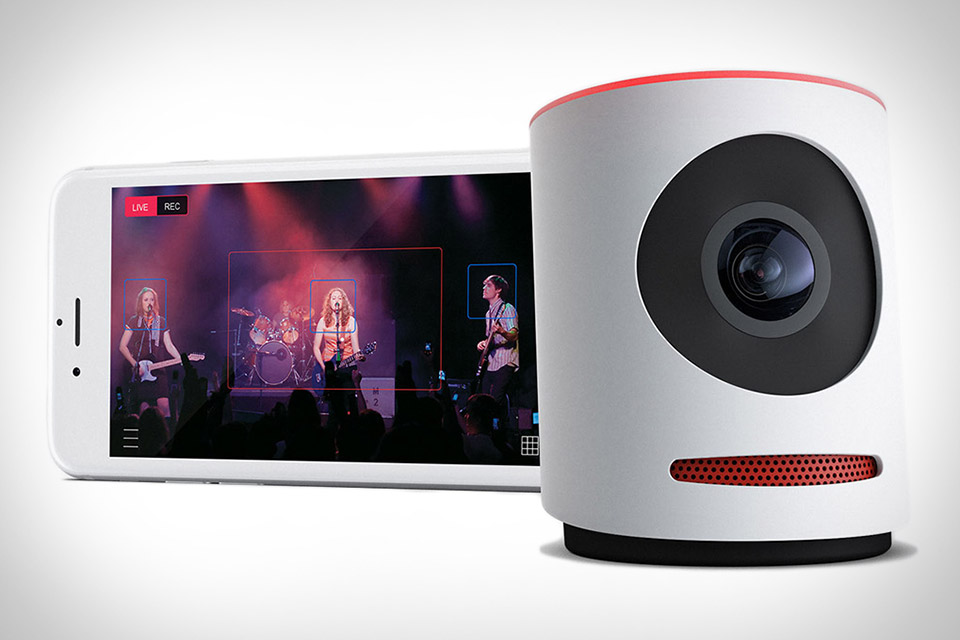 IS LIVESTREAMING ABOUT TO DESTROY LIVE TV ?

When Periscope first came out, I thought, "this is it! The ultimate in disruptive technology. Now, everyone is a broadcaster. Networks, you are so over."

Livestreaming has really shaken up how we consume and share media.  What used to take hundreds of thousands of dollars, a team of engineers, and a giant satelite truck, now just takes that iPhone in your pocket.  2015 was the year of livestreaming and 2016 is looking like its going to be a continuation. Here are two new products out that take livestreaming to the next level, and should have the TV networks terrified.

Streaming video on your computer or phone is nothing new.Being able to live stream video that doesn't look like it was shot by someone holding a phone, however, is new.

The Movi Live Streaming Camera is just that.  The compact camera, that works with its companion app, features a 150º glass lens, built-in stereo microphones, and a 4K sensor to make your live footage look professional.  The app gives your further control and lets you take a single frame and create multiple shots, make cuts between shots, pan across the screen, use filters, and an set automatic editing.

Pre order the camera and check out the specs here.

If you don't have the money for the Movi camera but are still interested in livestreaming, there is a new app for you.  MeVee, a new free app available for iOS, takes what you love about Periscope and Meercat and adds new features that set it apart.

The app allows its users to share streams through a broadcast on multiple platforms as well as email and hyperlink, as opposed to relying on Twitter like other apps.  Like the other, streams are recorded for later viewing, but MeVee allows for those streams to be embedded on other sites -- a much needed tool for journalists who want to house broadcasts on their own sites.  Another great feature is the ability to create private streams and share them among groups or individuals.

The free app is available from the Apple App Store.