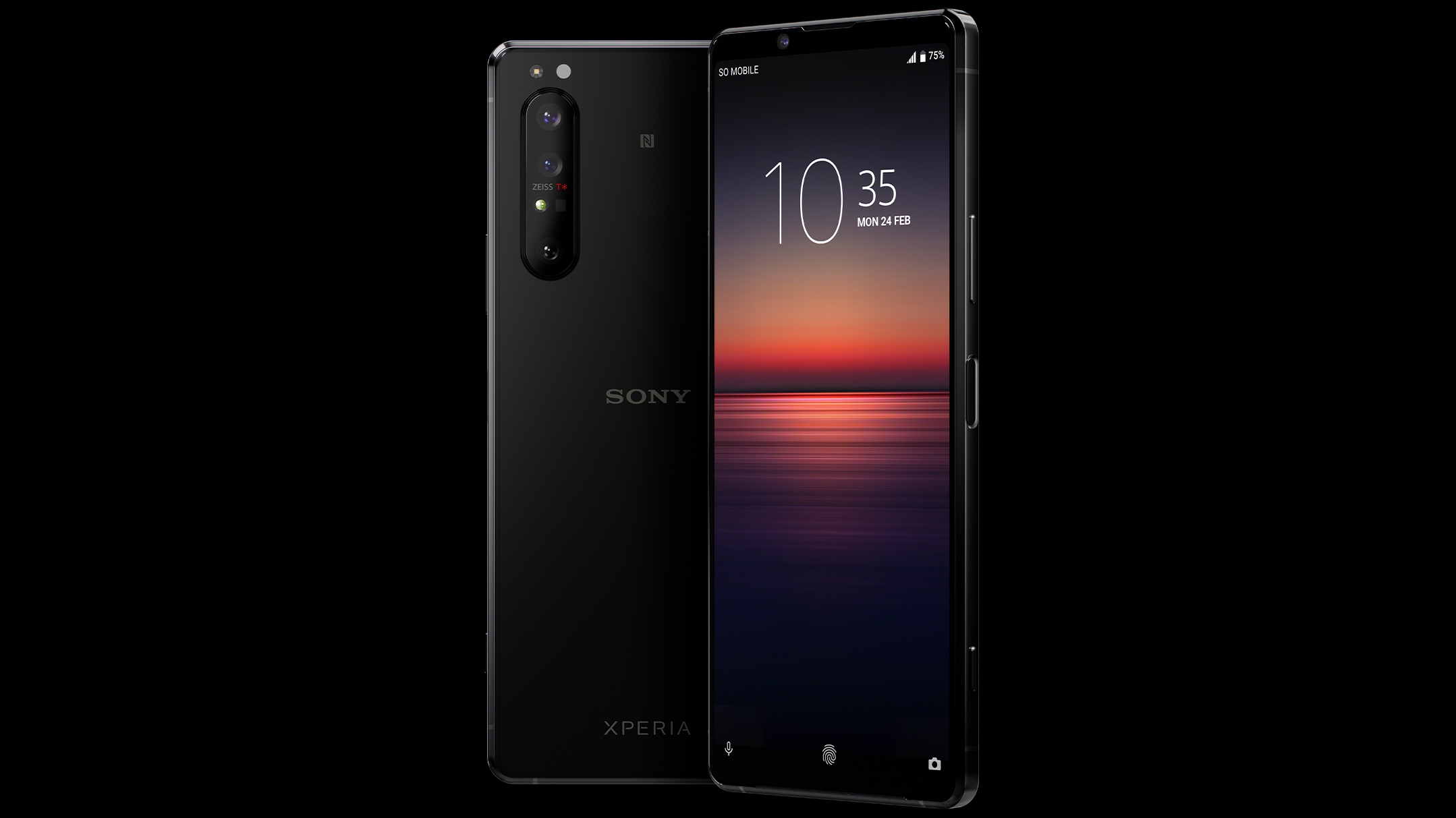 Is the SONY XPERIA 1 II the Best Smartphone Video Camera?

Sony's XPERIA 1 II smartphone was released in the summer of 2020 and was quickly lauded for having one of the best camera systems for video on the market.

The smartphone was designed with almost a singular purpose in mind: to create a smartphone that had a video system that could bring the experience of using a Sony Alpha camera to a smartphone.

The phone is loaded with 3 Zeiss quality lenses, a huge 1/1.7-inch Exmor RS 12-megapixel sensor, 4K shooting, and more. It boasts strong low light capabilities and is designed to work with an app, Cinema Pro, which gives you full manual control over the camera system to mimic using a stand-alone video camera. Without this app though, the quality of the image does not quite measure up to other options on the market.

At the $1,200 price point, the question arises: is this phone worth it?

That ultimately depends on your needs and experience with the camera but with similar camera systems at lower price points you get a lot more for your money elsewhere. The easier the camera system to use is, the better for the consumer, and the camera system on the Sony smartphone is not easy to use. In order to get the quality that you would get from another phone you need to know about manual camera settings.

Smartphone video recording and camera systems have shifted the landscape of video production. The whole point of having an amazing camera system on your phone is that you can just pick it up, turn it on, start recording and get great video with it. Simple plug and play. If you wanted to take that to another level with a manual setting app, then great.

The amazing thing about smartphone cameras is that they eliminate the barrier to entry in video; You can capture high-quality video without any significant knowledge of how the mechanics of cameras work. This fact is what allows anyone to pick one up and shoot an amazing video.

So in many ways, this Sony phone is the antithesis of what a smartphone camera should be. If you are just using the native camera app on the Sony camera your video is going to look fairly bland. It won't read as good either. In order to make it look as good, you have to use an app to give you manual control over the Sony camera. You need to have some knowledge of the mechanics in order to use it. This is not the plug and play mentality that has made smartphone video recording so powerful.

No matter what camera system you have, if it shoots broadcast quality footage (basically any flagship smartphone model from after 2014) then you can use it to make broadcast-quality content.