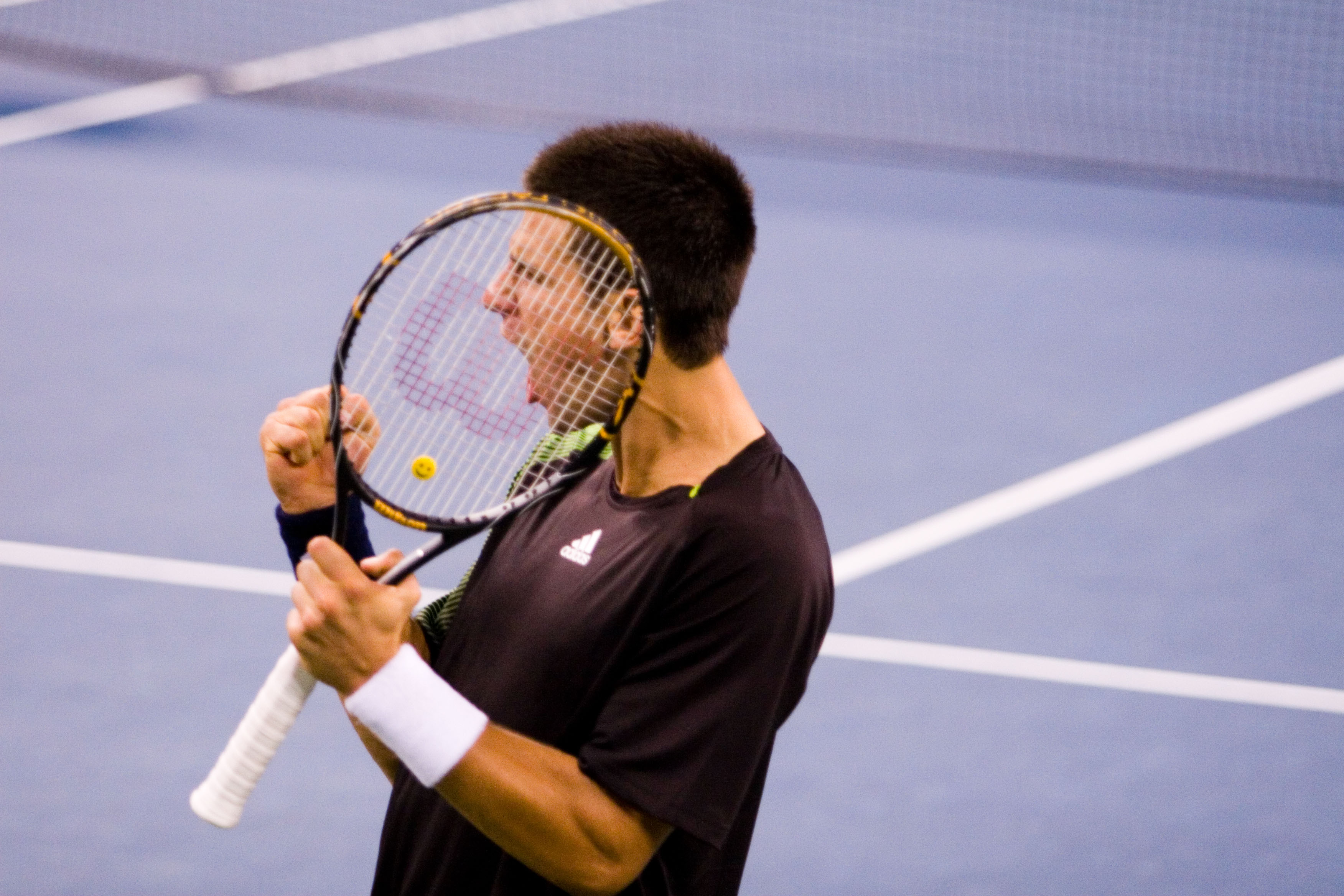 I am a regular viewer of news on The BBC.

I think they have the best news programs (or should I say programmes) in the world. I like to start each day with BBC Breakfast and end each day (at least news-wise) with BBC News At 6.

At any rate, as the lead story unfolded, the pre-recorded interview cut briefly to an extremely wide shot, no more than two seconds, but offering me and the viewers at home a unique behind-the-scenes look at how The BBC sets up and conducts an on-camera interview. Take a look:

Look at how incredibly complicated this setup is.

So many lights, so many reflectors, and light stands. So many people! It must have taken an hour or two just to set this thing up.

And here was the result that people saw on screen:

I mean, it looks fine.

I, personally, would not have put him in front of a window. This can lead to a problem with backlighting, but maybe they also went outside and gelled the windows for all I know.

Now, take a look at this:

This is an interview with Alan Hayes, a Florida state election official. It was shot on an iPhone (no tripod even), by Eric Mock, an MMJ with Spectrum News 1 in Florida.

Now seriously, you tell me. Do you see a difference?

Yes, there is a slight reflection off of Mr. Hayes’ head. But then again, half of Mr. Djokovic’s head disappears into the shadows — and that window hinge is a bit distracting. Picky, picky, picky I say.

My mentor in the TV business was a man named Fred Friendly. Now pretty much long forgotten, but he pretty much invented TV news. He produced a guy named Edward R. Murrow, also now largely forgotten. Fred took TV cameras out of the studio and into the field for the first time. No one had ever done that before.

In those days, a broadcast TV camera was the size of a refrigerator, and it required trucks to haul them around; inch thick cables to connect them; portable generators to power them, and blinding lights to make the images visible on TV.

Today, all it takes is an iPhone.

If Fred was alive, that’s what he would be doing now.

There's a lot more firepower on your staff than you realize