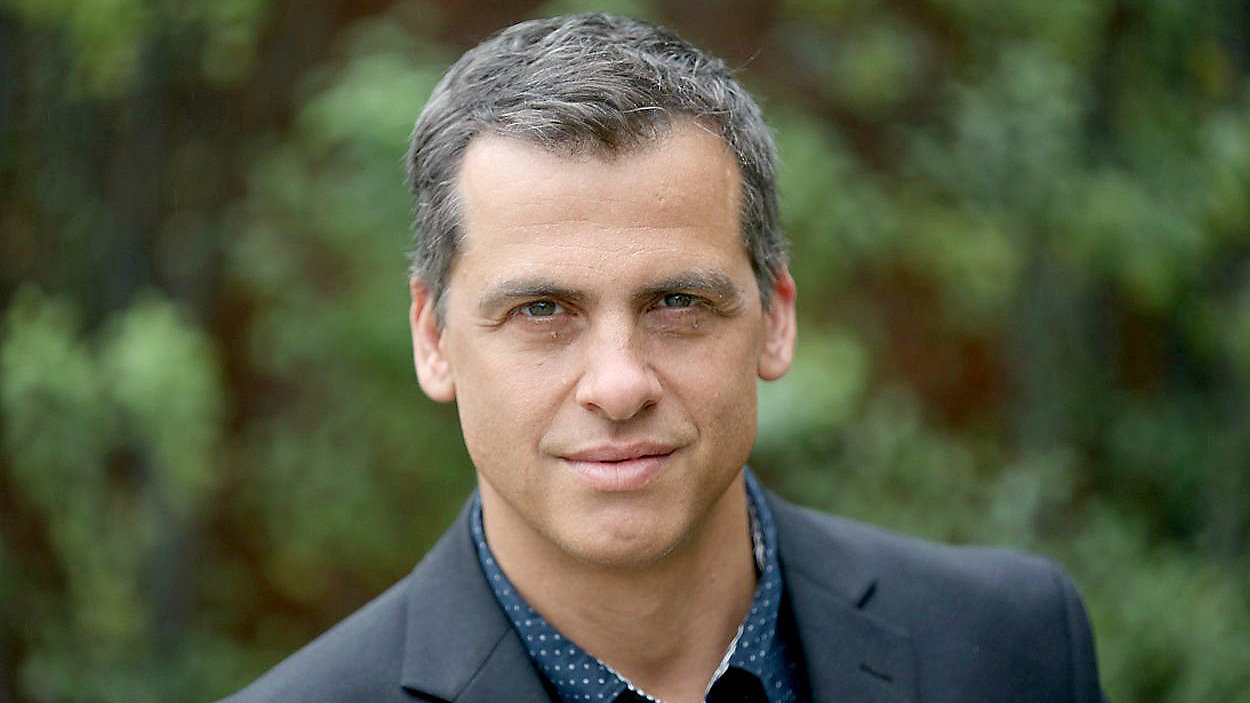 Itay Hod, a graduate of one of our bootcamps, and an MMJ at Spectrum1 in Los Angeles took away the Golden Mike for Best TV Hard News Series Reporting last week in LA.

Hod's story, done entirely on an iPhone11 was a two-part profile of a homeless family who was living on the streets of Los Angeles in a tent.

Itay moved in with the family and lived with them, shooting and reporting the whole time.

The MMJ method of working alone, married to a phone, which is about as unobtrusive as you can get, brings the potential for an entirely new kind of television journalism.  The core here is the intimacy that the technique allows.

Itay and other MMJs are able to work less as 'television' journalists - no stand ups, no sit down interviews, no crews, no big heavy gear - and more like great print or photo journalists working with Leicas.  Just you and the story.

And you can spend the time you need to really get inside a story. Imagine booking a crew for 24 hours to live in a tent. Aside from the space, the overtime!

Here is the 2-parter:

Itay Hod brings his eclectic and adventurous career and life experience to his new role at Spectrum News 1. Born in Israel, he grew up there, and for a number of years in Chile and in the U.S. as well, resulting in his trilingual fluency.

For the last four years, Itay was Senior Entertainment Reporter at TheWrap, where he covered the intersection between politics and entertainment. He broke several national stories, earning him nominations for Entertainment Reporter of the Year by the L.A. Press Club. Previously, Itay worked at MSNBC, NY1 News, CBS News, and MTV’s Logo, where he served as reporter and fill-in news anchor. His first TV job was as a general assignment reporter for WENY-TV in upstate New York.

He attended Hunter College in New York, then got his Master’s Degree at the Columbia Graduate School of Journalism. Before that, Itay was busy in the Israel Defense Forces, as a paramedic in a paratrooper’s brigade. He is excited to bring his love for storytelling to Spectrum News 1.