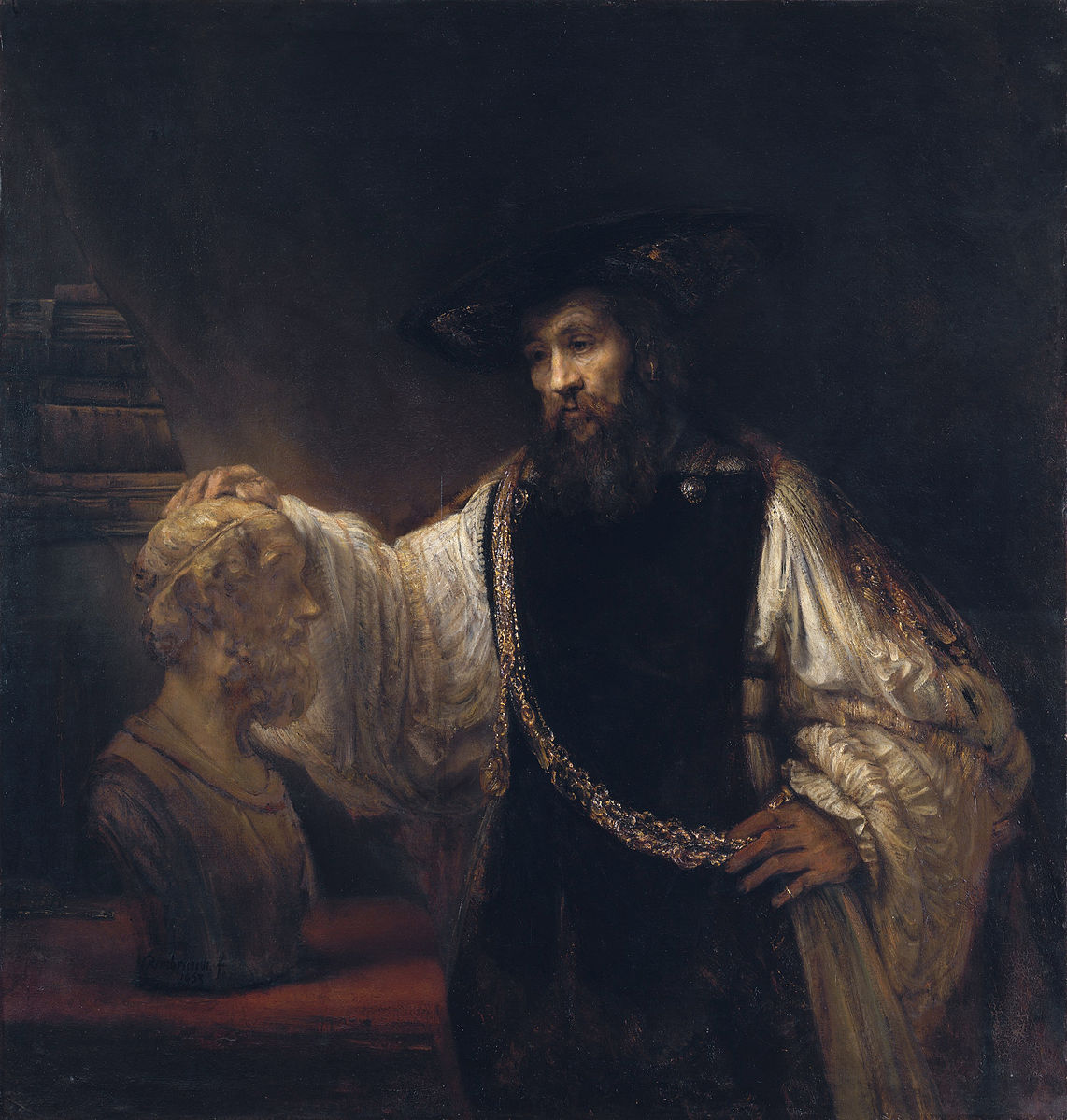 Tell Me A Story

It's The Storytelling, Stupid

Yesterday, you were driving home from work.

Suddenly, out of nowhere, a kid on a bicycle shoots out from between two parked cars, right in front of you.

You slam on the brakes as hard as you can, screeching to a stop.

The car behind you is not so quick and rear-ends you. Crunch.

The kid waves and rides off as you and the driver of the brand new Porsche get out to exchange licenses and insurance information.

You get back in the car, drive home and see your wife.  She says, 'how was your day?' like she always does.

What do you say?

Most likely you say, "You'll never believe what happened!"

And you say, "This idiot kid darts out in front of my car on his bike. I nearly killed him, the moron. But I slammed on the brakes and I stopped so fast, this guy in a Porsche rams into me from behind. So now, WE are liable. Can you believe it" Or something to that effect.

You have been telling stories your entire life.

You know how to do it.

If you had gone home to your wife and she said, "how was your day?", and you stood up ramrod straight and said to her "More than 4,000 children are struck by cars every year in our city. Billy was one of the lucky few.." she would think:

A. You were out of your mind

B. You were an anchor on the local news.

C. Both of the above

Many years ago, I got thrown out of my teaching job at Columbia University Graduate School of Journalism.  I mostly got thrown out (after 8 years) because I was telling the students that most of what they were paying so much money to learn was wrong.

Amongst the MOST wrong was a course entitled Writing For Broadcast.

That was where they taught the students to crank out lines like the one above or make 'clever' puns.

This is a remnant of the 1960s, and even then I think it was pretty dumb. Today, it is nothing but alienating.

It takes a lot of work to find a story, whether it is a 1-minute video or a 90-minute documentary. You have to find it, research it, shoot it and edit it. It is a shame then to wreck all your hard work with terrible, insipid and just plain stupid writing and storytelling.

What people want is to be told a great story.

You already know how to do this.

You have been doing it every day of your life.

It is how you tell stories to your spouse, your friends, your family, you co-workers. If you are in the video/TV/broadcasting business, THOSE people are your viewers - not some hack prof at Columbia University who used to work at CBS News.

Great storytelling is all around us.

You only have to look.

We have been doing is since the time of Homer;

Go read The Odyssey. Read the opening line. Homer knew how to grab his listener's attention:

"Tell me, O Muse, of that ingenious hero who traveled far and wide after he sacked the famous town of Troy.

Who was changing the channel with that opening line?

So much better than:

Unlike most veterans, Trojan War hero Odysseus had a big surprise on his trip home.  Details at 6.

We wrote a guide to Storytelling and we are offering it for free.

So far, the demand has been pretty amazing.

If you would like a copy, just send us a request here.