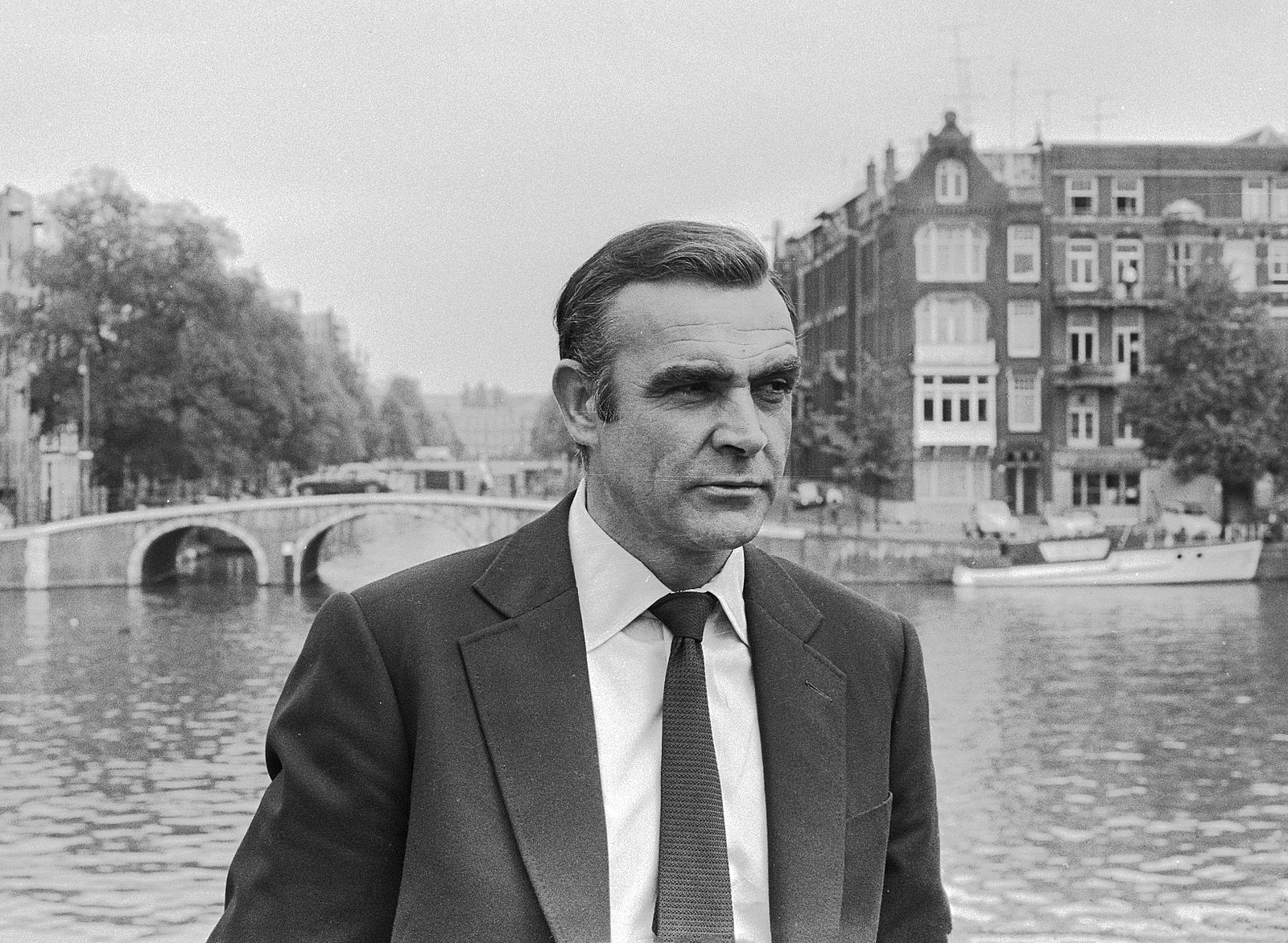 A friend of mine just send me a video he has made to deliver a political message online.

He runs a PAC, political action group. They want to get their message out in video.

I am not going to get into any kind of political discussion here, except to say that I am a big proponent of the First Amendment - everyone has not only a right, but a responsibility to publish their ideas - and now we can publish in video.

But there is no point in taking the time, effort and not to mention, the cost, of creating a video, even an online one, if no one is going to watch it.

The video my friend sent me for comment was very intelligent, maybe too intelligent for video.

It's not that viewers are stupid - it is that, because we are so very inundated with video content, we are inured to subtlety.  We want to get to the point very fast.

I am in the middle of reading Grant by Ron Chernow. It is 1200 pages. That's a big book, but I have paid for the book, and so, psychologically, I have made a kind of commitment to the book.  Chernow is a great writer, but he does not even get to Lee's surrender at Appomatox until around page 600 - and Grant still has to be elected President.  Never the less, I press on.

I press on for a few reasons - First, I paid for the book, so I have made a kind of commitment to reading it all. Second, I know what is coming. I know Lincoln is going to be assassinated.  I know Grant is going to be elected President. Chernow does not have to convince me to 'stick with it - great things are coming up soon'.  I already know that.

But let's get back to my friend's video (which is not, thankfully, 1200 pages but runs about 2 minutes).

For a first time viewer who does not know his PAC (and what is point in showing it to people who already agree with you), they don't know what is going to happen (unlike Grant). They also don't have a reason to even watch it beyond the first 5 seconds.

So here is what he (and anyone else making video) has to do.

If you have ever seen a James Bond movie (and who has not?), you know they all start the same way. Big action scene.  Is there a plot? Do you know who is chasing Bond? Nope. Does it matter? Nope.  It just says, 'this is going to be exciting. That's the whole purpose of the first 5 minutes of the movie - of every Bond movie. And, in fact, of pretty much every movie.

You (and my friend) have to do the same in video.  You have about 3 seconds to grab the eyeballs of the viewer and tell them - this is worth spending your time on.

2.  You have to telegraph an arc of story. In Grant, I know there are great things coming up.  But I don't know that in your video. And a lot of videos, most in fact, just sort of sit there like a dead pancake. Don't do that. Give me a hint that something really exciting is coming up so that I will take the time to watch the whole thing.  I need a 'money shot' - a pay off.  And you have to telegraph it to me in the beginning.

Ever watch House Hunters on HGTV?  If you have not, watch it. It is the number one show on the number one cable network now. And the plot is simple - the couple looks at 3 houses, they buy one of them. But millions of viewers every week (every night really), sit through half hour after half hour of the same plot structure because they know there is a reward at the end of the trip. You get to find out which house they will buy (or rather, bought).

Will Bond get the bad guy?

Will Grant win the Civil War?

Will the Feinbergs buy the ranch?

That is what keeps the eyeballs glued on the screen, which is where you want them.

Learn how to do this with lessons from our Storytelling Section.