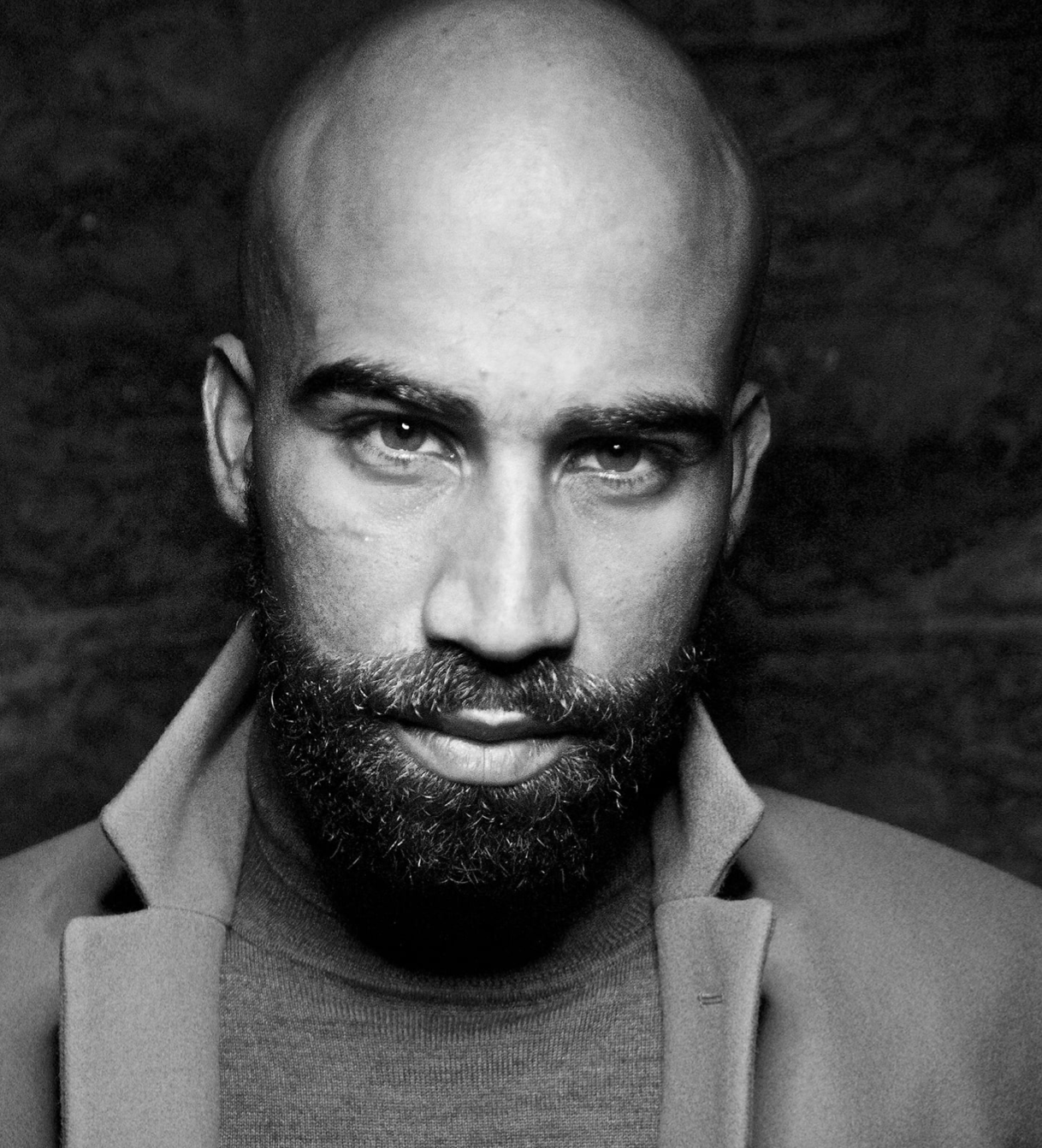 A few years ago, Lisa and I joined up with Samson Styles to start a new channel in Brooklyn, driven entirely by Users making their own content.

We are big fans of democratizing the medium, and to get this started, we had an open session for anyone who wanted to participate at the George Gershwin Jr. High School in Brownsville, New York.

About 150 people turned up.

One of them was Jay Hurt.

Jay or Jason is a talented actor in his own right, and I'll quote right from his bio:

Hailing from The Bronx, NY 33 year old Jason Hurt has navigated freely as a crossover talent balancing acting, modeling, and his entrepreneurial spirit overseeing operations for PTE Staffing (www.Ptestaffing.com)
Hurt has been cast in international and national print, commercial, and voice over advertisements. He has been booked by blue-chip companies and major networks such as Apple, Frito Lays, Schwinn, SouthWest Airlines, Boost Mobile, and Under Armour. He has also has been a face in campaigns for the likes of Adidas, Digicel, and Russell Simmons Argyleculture.
As an actor Hurt has done work in major projects for RockStar Games, Warner Brother’s and Lionsgate Television. In 2021 Jason is set to guest star in episodes of two major upcoming Network Series titles on Starz and Apple TV.
Jason currently resides in NYC and enjoys mentoring youth, spending time with family, writing, bikram yoga and painting..
But, as it turns out, his real passion is cooking.
He should have his own show on The Food Network and maybe one day he will, but in the meantime, he took the skils we taught him (shooting, editing, storytelling), and started making his own cooking shows at home, on his iPhone.
They're pretty impressive.
Maybe someone from the Food Network or the Cooking Channel will see this and hire him.
Maybe.
But I think he would be far better served simply starting his own online TV channel.
He's got the talent.
He's got the on air presence.
And he's got an iPhone.
What else do you need?
Start a Free Trial
Start a Free Trial Now