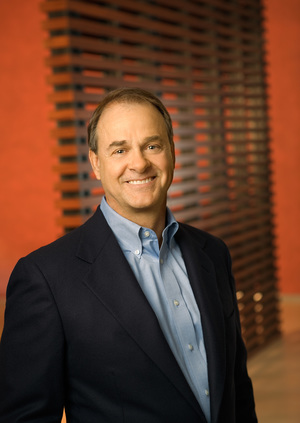 John Ford on the Future of TV

John Ford, President of John Ford Media, is a seasoned advisor in the media business.  Having served as President of the Discovery Channel, and consultant to other networks, Ford has a unique insider viewpoint on the future of television as we know it.  With over 30 years of experience in TV, Ford has seen the media landscape shift before, and can see it shifting again.

Recently, Ford posted on Linkedin a detailed history of the economic history of the television industry, as well as his thoughts on the future of television and how it will be shaped in the coming years; and with the permission of the author we want to share it with you:

The television industry is struggling with massive disruption to its economic base and trying desperately to figure out what to do about it. The answer is less opaque than it appears, and largely is about the industry's shift in its payment structure.

Beginning in the early 1950's, in the United States mass media turned the normal economic relationship between consumers and products on its head. The national television networks charged consumers nothing for their programming, nor could they...

So broadcasters used programming (the pure public good) to assemble viewers (the "product"), to deliver them to the "consumers" (advertisers) for a fee.  Mass delivery was the goal; delivering more viewers enabled the broadcaster to charge more, while its programming costs remained fixed.  Importantly, viewers were not "consumers;" they were the "product" broadcasters delivered to the true consumers, advertisers.