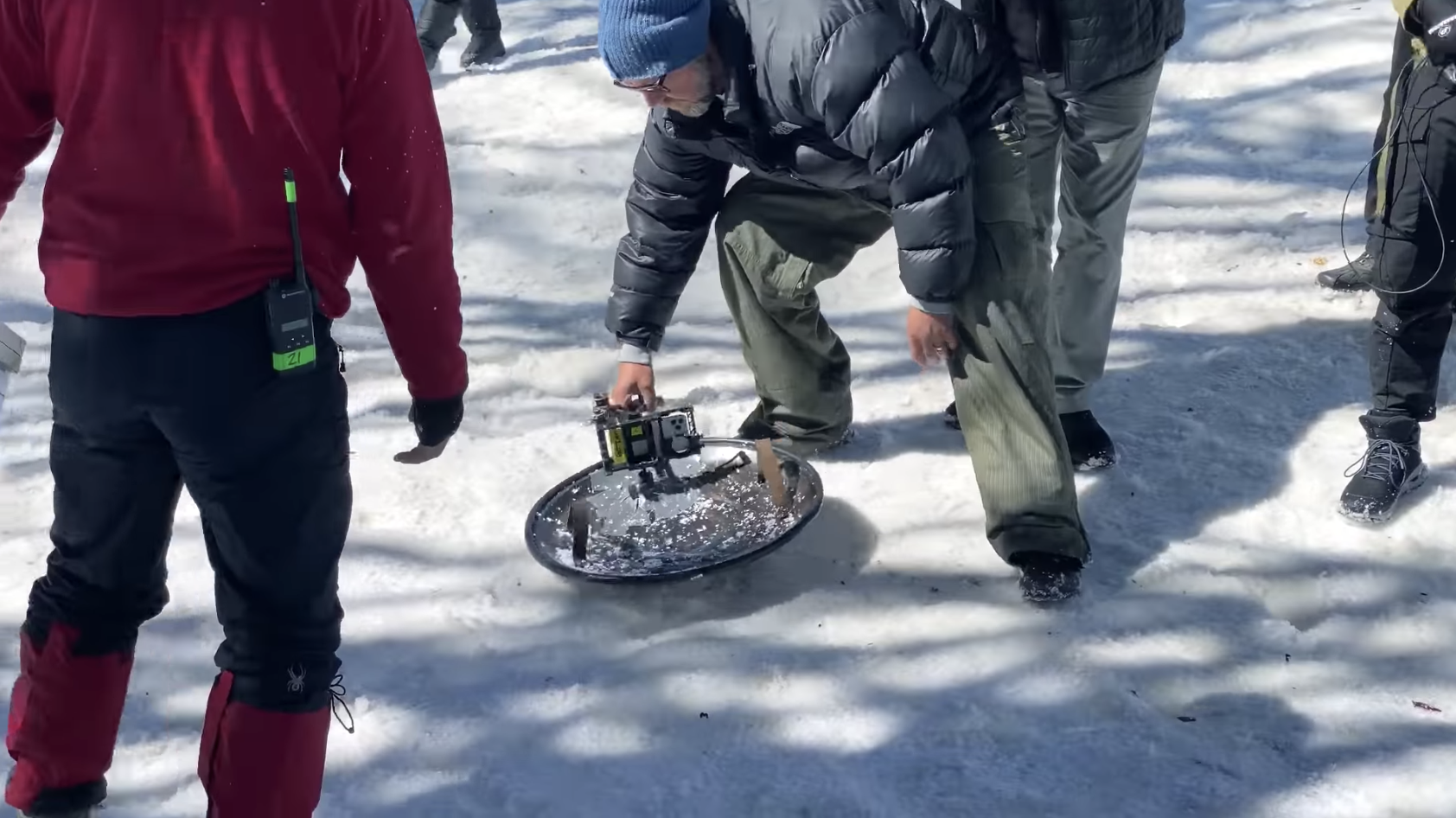 Take a look at this latest ad from Apple directed by David Leitch (of John Wick fame):

Epic is the right word.

The quality of the video here is astonishing -- it looks like something that was made in Hollywood.

We have seen over the past few years more and more people (even Hollywood directors like Steven Soderbergh) embrace iPhones and smartphones in general) as serious pieces of video equipment.

And why shouldn't they?

The smartphone that is in your pocket right now (or perhaps in your hands as you read this on it) contains about $10 million worth of video capabilities. You can shoot on it, you can edit on it, add graphics and music, and then distribute it to the world -- all with a few simple taps.

I know what you're thinking though. This ad has to have a lot of other equipment working along with the phone to get it that good, and you'd be partially right. While they did use professional stunt actors and lights and what appears to be a smoke machine, it doesn't seem that they used any additional lensing than what is already on the iPhone 11.

Don't believe me? Take a look at this behind the scenes video they made about the ad.

Now, this post here on VJ World is not meant to be an ad for Apple or promote any particular device or piece of equipment, but rather to show you what is possible now with what you already have.

Additionally, because the phones are so small and lightweight, they give you the ability to do things that you could never do with the traditional camera setup.

Many people think that if you want to make movies or videos, documentaries or fiction, then you need a lot of fancy equipment. This is just simply not the case anymore.

All you need is your phone, an idea, and some hard work.