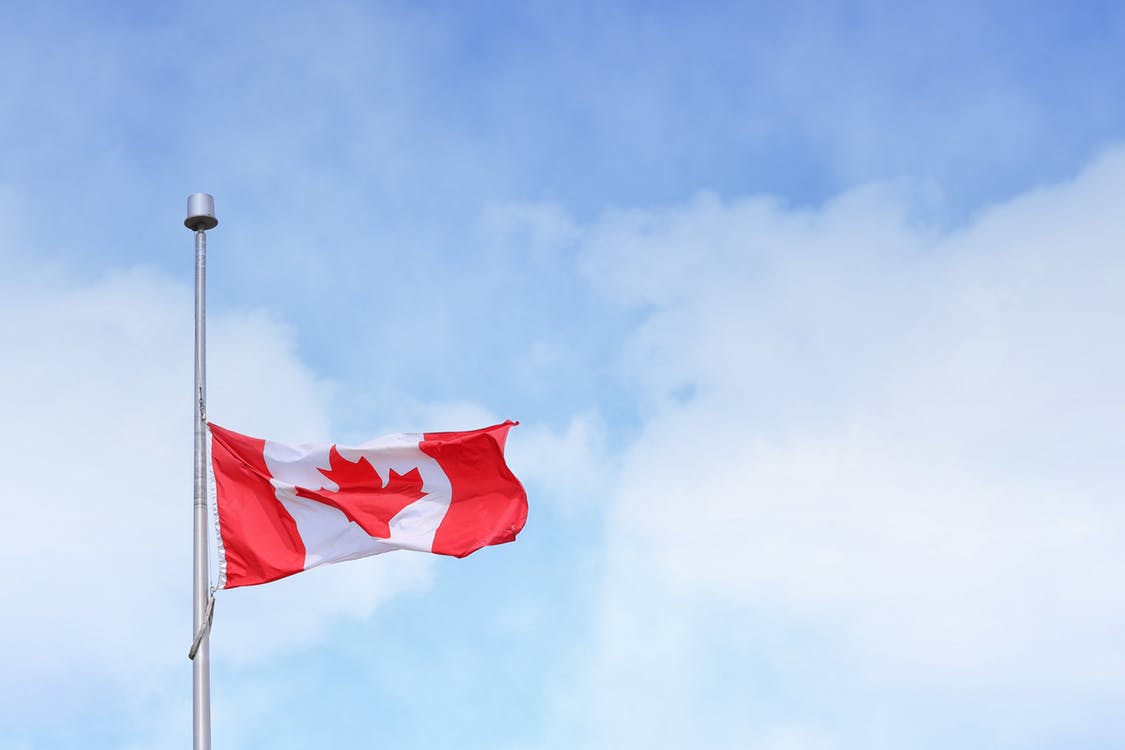 Journalism.co.uk is reporting that The CBC, the Canadian Broadcasting Corporation, is flipping its priorities away from traditional TV and towards digital. According to the report, mobile journalism is playing a key role in this transformation.  In some newsrooms at the regional level, every journalist is trained in video with an emphasis on web content. After all, that is where the eyes are.

Video literacy is something that we believe very strongly in here at TheVJ.com.  Video is the lingua franca of the internet and is the way that people consume most content these days -- be it entertainment or news. Furthermore people no longer see TV as an appliance in their living room, but rather just as a visual medium -- many people will anecdotally say that they watch their TV on the internet. Furthermore, the expansion of smarthone video has caused a content explosion on the web that makes people no longer rely on traditional broadcasters.

These shifts in the media landscape have caused many traditional broadcasters to scramble to try and stay relevant in the new order, and the CBC's shift is just another example of that. The advantage that the CBC, or someone like NBC in the US, has over independent producers or smaller companies is their reach. They have both brand awareness and resources to gather more material. Pair that with new, cheaper technology and costs, like iPhones and computer editing software, and you can exponentially increase your output.

Canada’s national broadcaster CBC has been shifting its priorities from producing television news to digital content, and the introduction of mobile journalism in its regional offices has been a big part of the process.

In some newsrooms, every journalist is already trained or currently going through training to be able to produce video stories with a smartphone, while others have a smaller number of trained “mojos”, or mobile journalists.

Kyle Bakx is a business reporter for CBC based in the Calgary office. He is a full time mojo, and told Journalism.co.uk the practice has grown in the newsroom after a recent cut in resources.

“Management just decided to push us into mobile journalism and it’s been a big change for a lot of people.

“Cost is definitely a part of it but it's also just trying to make it so that people who are out in the field producing content are producing stories for all the different platforms. They also just wanted to make sure that we're still doing a lot of good journalism.”

Cheryl Kawaja is a reporter based in Northern Canada, covering the arctic and sub-arctic regions. Filming with a phone has offered her access to communities that might otherwise not have allowed traditional TV cameras, but the area she covers is vast and includes many remote locations with limited or no mobile phone reception.