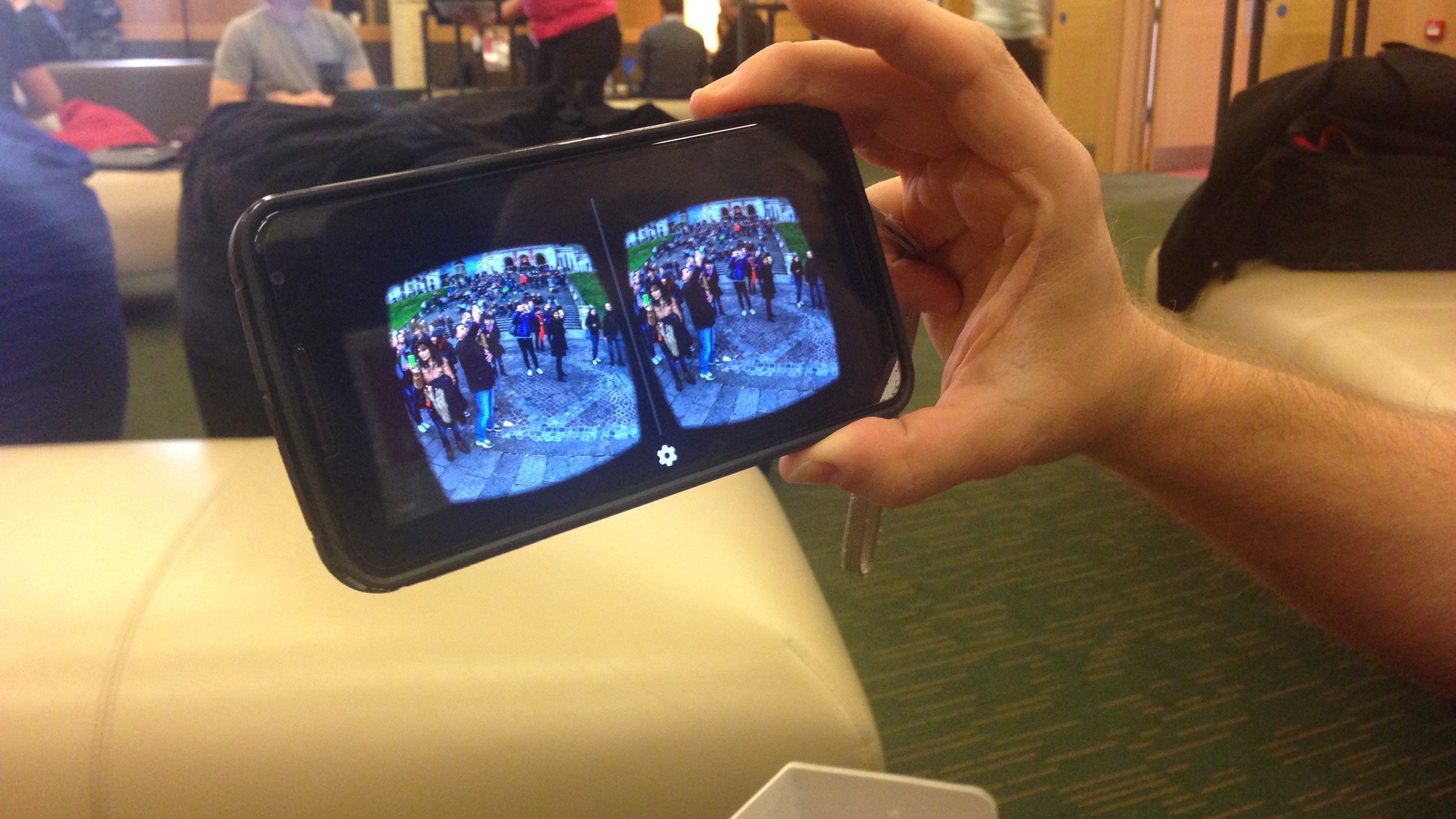 The past year has seen a lot of development in the world of VR.  It has been reclassified from a novel technology, to a possible future for storytelling.  In that year, many traditional news outlets indicated that they wanted to get into VR.  The New York Times released a VR app, the Wall Street Journal indicated it too would get in on VR, and the AP said it wanted to look into VR and 360 video as well.

Now, the AP is doubling down on it interest in VR and 360 video.

The Associated Press is on track to expand its work with 360 video and virtual reality storytelling, by producing stories that can be viewed both with and without a headset.

The new experiments, showcased on bigstory.ap.org, will be developed in collaboration with American technology company Advanced Micro Devices (AMD), whose graphics chip, software and hardware will be used by the AP to enhance the organisation's existing VR capabilities.

"I think right now, VR and 360 video are still so fresh and people use different terminologies to refer to them, so it can be very confusing," Paul Cheung, director of interactive and digital news production at the AP, told Journalism.co.uk.

Currently, people who don't own a headset can still experience 360-degree material through their mobile device or a desktop web browser.