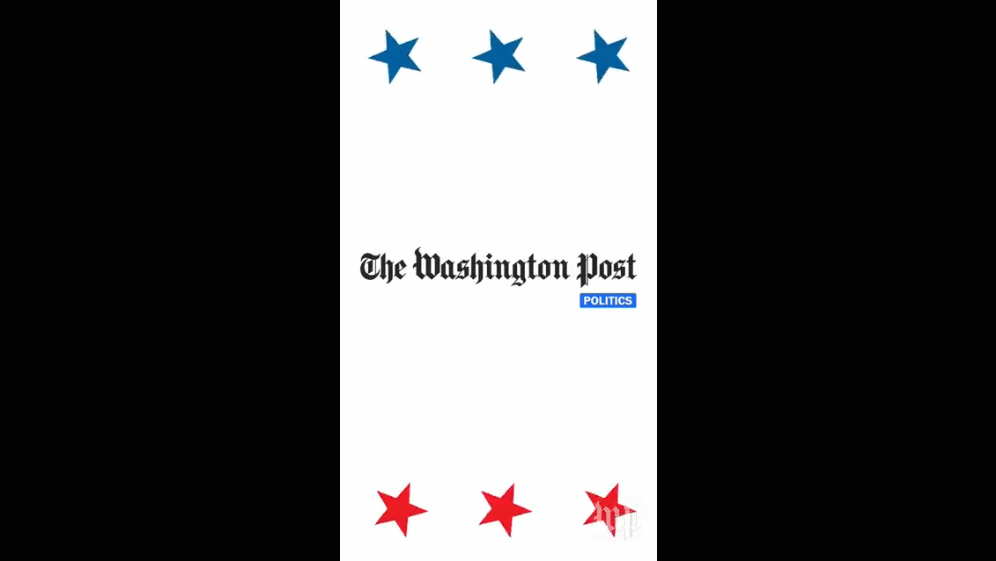 The Washington Post has made a major push over the last year to improve its video operation.  The paper that was bought by Amazon's Jeff Bezos a few years ago has made major strides to compete in the digital arena. The video operation at the Post started out small, but has grown into a major operation since.

Many traditional news outlets and platforms have struggled in the last decade to keep up with the shifting media landscape.  In many cases, traditional outlets transitioned to the web simply by putting the content they already produce on their site, just as an extension of the original arm.  More recently, however, we have seen more innovation coming to the digital arena, and companies like The Post and The New York Times are trying to stay ahead of the curve, rather than keep playing catch up. For The Washington Post, they have focused on mobile video and how it can engage its audience, and also drive traffic to other aspects of the business.

Mădălina Ciobanu of Journalism.co.uk reports on the story:

Nine months ago, The Washington Post revamped its video offering, changing the strategy from daily shows and longer form storytelling to vertical video and explainer formats.

“Television on the web is not what we see the future of video as”, Micah Gelman, senior editor and head of video at the Post, told Journalism.co.uk in September 2015.

Since then, the outlet’s video team has grown to 40 people and the Post has been experimenting with 360-degree video, augmented reality, Facebook Live and Snapchat, to name a few.

But when it comes to video produced and hosted for its own platform, the Post’s approach is to avoid having what Gelman called “orphans” or standalone videos, without context.

During a speech at the International News Media Association (INMA) World Congress in London a few weeks ago, he said the Post’s online video tends to always be featured as part of “larger package of content” that includes text, photos and graphics.

“Seventy-five to 80 per cent of video starts on washingtonpost.com come from videos embedded in article pages and in a primary position on the website,” Micah told attendees at the event.

“People are not coming to Washington Post in the morning, while they’re queuing for coffee, expecting from us a 13-minute video. We want to provide something that is short and relevant.”