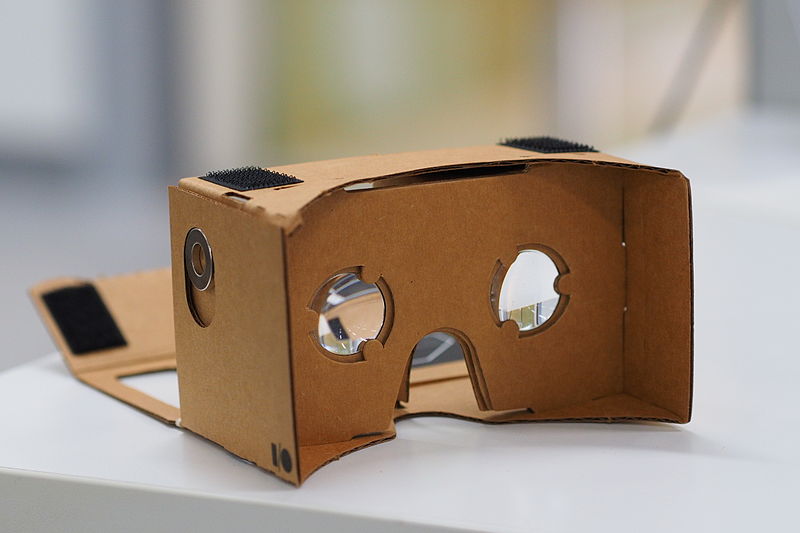 The next frontier of video production, particularly in the realm of journalism, is immersive 360 degree and VR video.  While consumer level 360 & VR cameras are currently on the market, it is still not as ever present as smartphone cameras. Well now Spalsh, an app for iOS, is trying to change that.

The free app allows you to create and share 360 videos right from your iPhone.  While the app isn't perfect yet, it is a great tool for journalists, and even non-journalists, to create immersive compelling stories.

The app works by using the iPhone's already built in cameras while you keep the phone steady and tilt it in all directions.  The app then stiches together the video from there.

Caroline Scott from Journalism.co.uk gives the inside scoop on how the app works:

Splash has been designed to allow users to quickly produce and share 360-degree experiences that can be viewed on smartphones as well as VR headsets like Google Cardboard.

After logging in with your email or Facebook details, users can view other 'Splashes' from around the world, or get started creating your own.

Keeping the camera steady, hold the capture button to start recording video, or press it once to take an image. By titling your phone in all directions, you then continue to capture your surroundings with a mix of photos and videos, stitching them together in an immersive collage.

When you are done, simply click the green tick in the corner of your screen to share to Facebook or the Splash community. Other users can 'like' your Splash by tapping on the screen as they are watching it.

Although the app still has some teething problems with stitching footage together smoothly, it is an interesting development in bridging the gap between VR content creation and social distribution so well worth experimenting with.

Check out this demo: