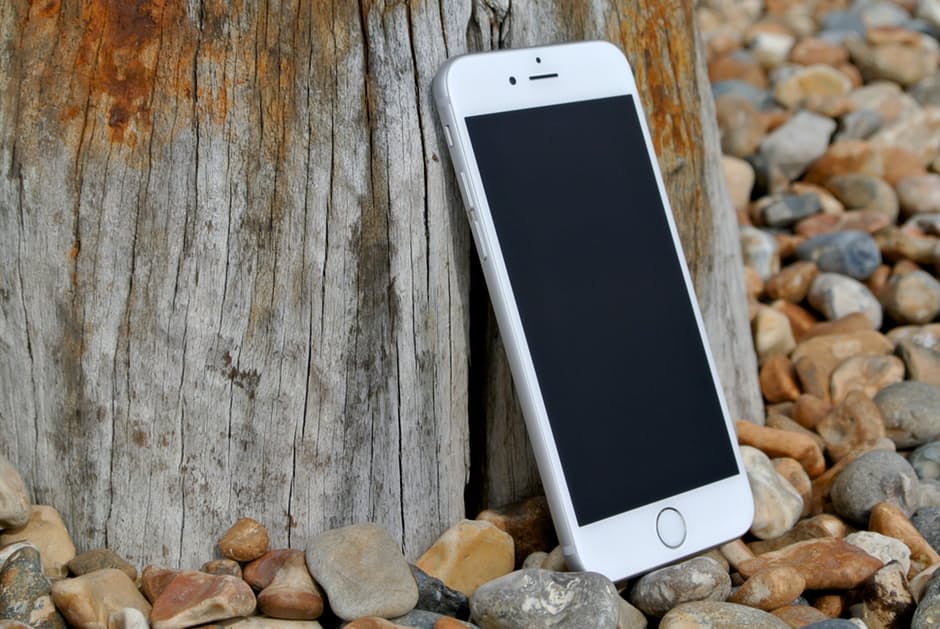 Mobile journalism is on the rise.  We are big fans of it.  Production of news video has never been easier, and never been in the hands (literally) of so many people.  This does not only mean that you can watch local news broadcasts on Facebook Live, or get further reporting on twitter by following your local paper, but it means that regular people can produce news, and in many cases for under-served communities.

A news service is only as powerful as the information it can gather.  To gather lots of information, under the old model, it took a lot of time, money, human resources and more.  Now, however, a news service can employ people with smartphones to be production hubs.  It now costs much less to have more feet on the ground, and therefore more expansive coverage.

Journalism.co.uk looks to KTSF, a local station in San Francisco, as a case study for how innovative uses of mobile journalism can change the way information is disseminated, and for whom.

Geoffrey Roth, director of content development at the station, explained that although the broadcaster has been running successfully since 1976, smartphones have now enabled its reporters to better cover the issues affecting the Chinese community than ever before, providing them with more stories that aren't necessarily picked up by the area's other English-language stations.

"The general manager of KTSF brought me in because he wanted to make the journalists more efficient, effectively increasing the amount of local news they produce and the number of newscasts they do," he said.

"I started out training their reporting core which was essentially eight people, but now the entire news staff of 30 people are trained with mojo skills, so now everyone can go out and do stories alongside their other roles at the station."

Roth, who built the first ever entirely IP-based local newsroom for FOX at WJZY in Charlotte, North Carolina, explained that some of the reporters don't come into the station to work.

They can take advantage of the fact that mojo allows journalists to shoot, edit, publish and broadcast live with their phone out in the field.

"Instead of a reporter going to a story and then having to give themselves an hour and a half to get back to the station, they can spend that time reporting on more stories – they don't have to physically be in the building to do their jobs," he said.