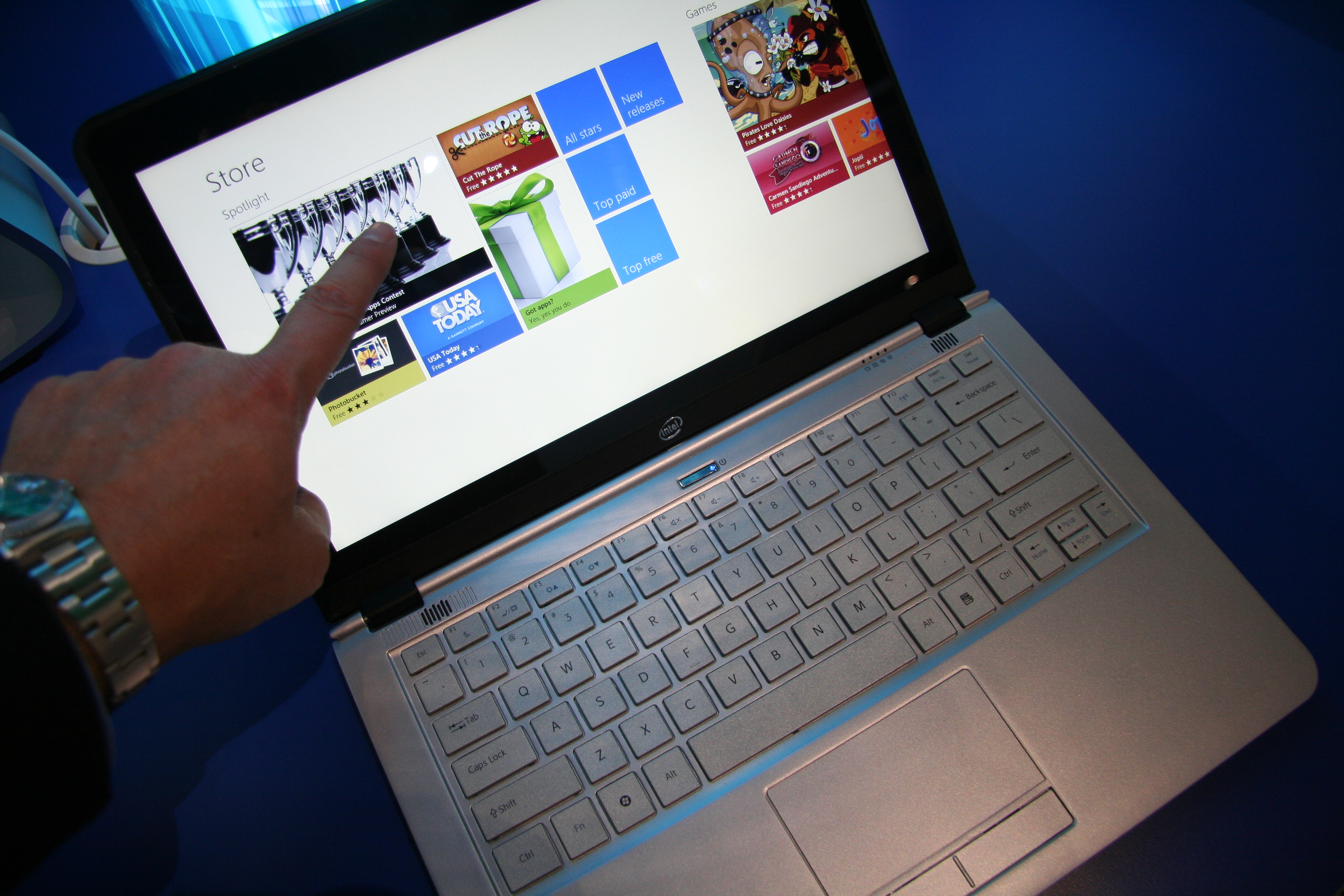 Journalists Who Hate A Free Press

That is, until they are actually faced with one.

Then, they recoil in horror.

On the front page of this morning's New York Times Business Section, there as an interesting article that immediately caught my eye:

Strangely, today's print headline was different from the online headline two days ago (when this article first appeared). Then, it was titled:

In either case, the body of the story was the same. Elmer Williams, a 'popular right-wing YouTube personality', had filmed, edited and uploaded a three-minute monologue about the Sutherland Springs church shooting and posted it on his YouTube page [sic].

Williams has 90,000 subscribers (which is considerably more than many cable channels have in terms of viewership.

Overall, Mr. Williams has created more than 10,000 videos and has had more than 200 million views.

I am not going to dive into the politics of what Mr. Williams posts. He is free to post whatever he wants. That, after all, is the essence of a Free Press.

What astonishes me (not really) is the outrage that conventional news organization such as The New York Times (and others) have over the 'temerity' of people like Mr. Williams to "hijack" (their word) what NBC or The New York Times view as their territory.

Until now, the technological barrier to producing your own TV news program (even on YouTube) was insurmountable. Beyond the cost of a network or a channel, which could run into the billions, there was, at least for broadcasters, the problem of an FCC license. (Forget it).

AJ Liebling wrote in 1960 that a Free Press was limited to those who could afford to own a press. And that was certainly true - then.

People like The Paleys (CBS) or the Sulzbergers (NY Times) had a monopoly ownership of news and information (and both the enormous income and influence that accompanied this) that the nation absorbed. The could control what you saw and what you knew and even what you believed.

Of course, anyone who worked for CBS or The New York Times preached "Free Press" to the sky.

But then technology reared its ugly head and suddenly, all you needed was an iPhone and a YouTube account and you too could produce your own 'news' show.

For the very first time, the Media Corporations were actually confronted with a true free press.

And how did they respond?

Elmer Williams has as much right to broadcast his opinions, ideas and view of the news as Brian Williams does.

What we need here is a degree of maturity with respect to television and video journalism.

When you walk into a supermarket and you see a tabloid headline that screams "500 pound Bat Boy Found On Mars", you don't go running home and lock the doors, fearful of a Martian invasion. You ignore it, or you say, 'what an idiot'.

We have 500 years of experience with print. We know how to parse it.

Because until now television had been so expensive and complex to produce, we assumed it must be true - unlike the Bat Boy.

We assumed that is Matt Lauer said it, it had to be true.