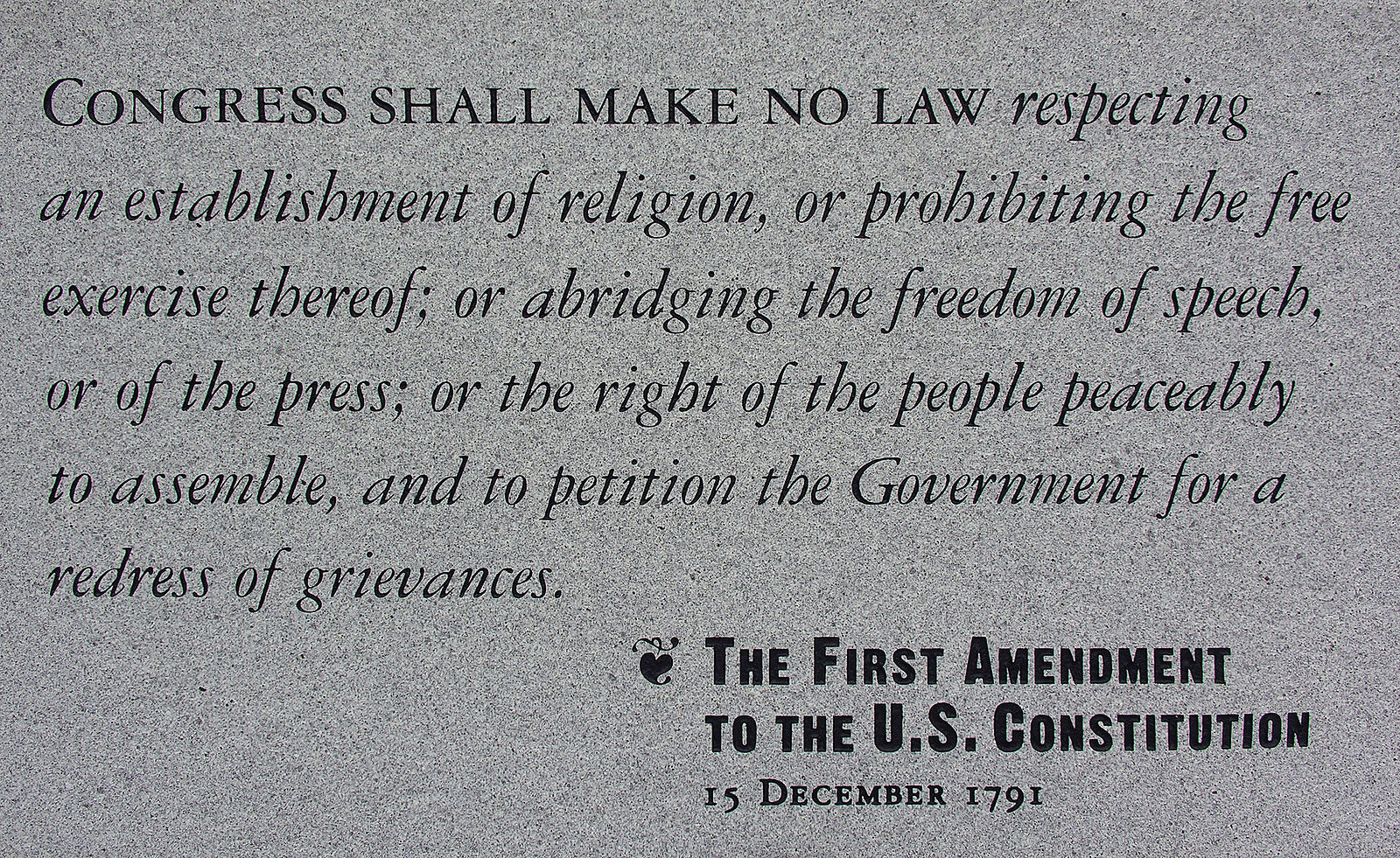 Julian Assange, Nazis in Skokie and The First Amendment

Nearly forty years ago, Nazis planned a march through the Jewish Chicago suburb of Skokie.

The Jewish community was aghast. What could be more insulting, more anxiety-inducing (many residents were Holocaust survivors) and more terrifying than the prospect of swastika-bearing Nazis parading through a Jewish suburb of Chicago?

This was the era before trigger warnings and safe spaces.

The City of Chicago placed innumerable obstacles in Nazi's way, but their leader, Frank Collins, took the City to court.

The ACLU defended the Nazis and the case went all the way to the Supreme Court. The Nazis won. In America, The First Amendment defense of a free press and free speech trumped anyone's concerns about being made to feel bad or anxious.

When I was at Columbia Journalism School, I took a course in First Amendment, taught jointly by Fred Friendly, the former President of CBS News and Benno Schmidt, Columbia's First Amendment expert, along with appearances by Floyd Bennet, the First Amendment lawyer for The New York Times.

I got a hell of an education at Columbia.

The Skokie case was one of the cases we studied. Fred used to say that bad people often made the best law. That was because it is easy to defend free speech or a free press when you agree with everything the person has to say. It is far harder, and far more important when they are heinous individuals.

Julian Assange is a heinous individual.

But he is also a great example of what a free press means.

The invention of the printing press in 1450 had put the power to publish, suddenly, in everyone's hands. Prior to Gutenberg, it had only been the Church and the King who could publish. Now everyone could.

Seeing the danger to the established order, the monarchies of Europe were quick to tamp down on a free and unfettered press, as well as free speech. Speaking against the king would get you hanged or drawn and quartered.

America was going to be different.

I did not like what Julian Assange was publishing. I did not like him as a person. He's pretty heinous. But I have to defend his right to publish.

Now, with the arrest of Julian Assange, the US Government has charged Assange with violation of the 1917 Espionage Act.

This is dangerous territory. What Julian Assange did is little different from what Daniel Ellsberg did in delivering the Pentagon Papers to the New York Times. The difference is that in the age of the Internet, Assange did not need The Times to publish.

The self-same NY Times this week published an editorial warning of the risk of the US Government prosecuting journalists for committing the crime of journalism. This is particularly frightening for an administration that glories in calling the free press the 'Enemy of the People."

It is those selfsame People who are enumerated in the Constitution that carries the First Amendment and begins We The People.

From The Times editorial on Assange:

President Trump has waged a relentless campaign against the news media, going so far as to repeatedly label it the “enemy of the people.” But with this indictment his administration has moved well beyond dangerous insults to strike at the very foundation of the free press in the United States. The Espionage Act has been used against those who disclose classified information only rarely, for good reason. It has never before been used against a journalist.

Invoking the Espionage Act in this case threatens to blur the distinction between a journalist exposing government malfeasance — something that news organizations do with regularity — and foreign spies seeking to undermine the nation’s security.