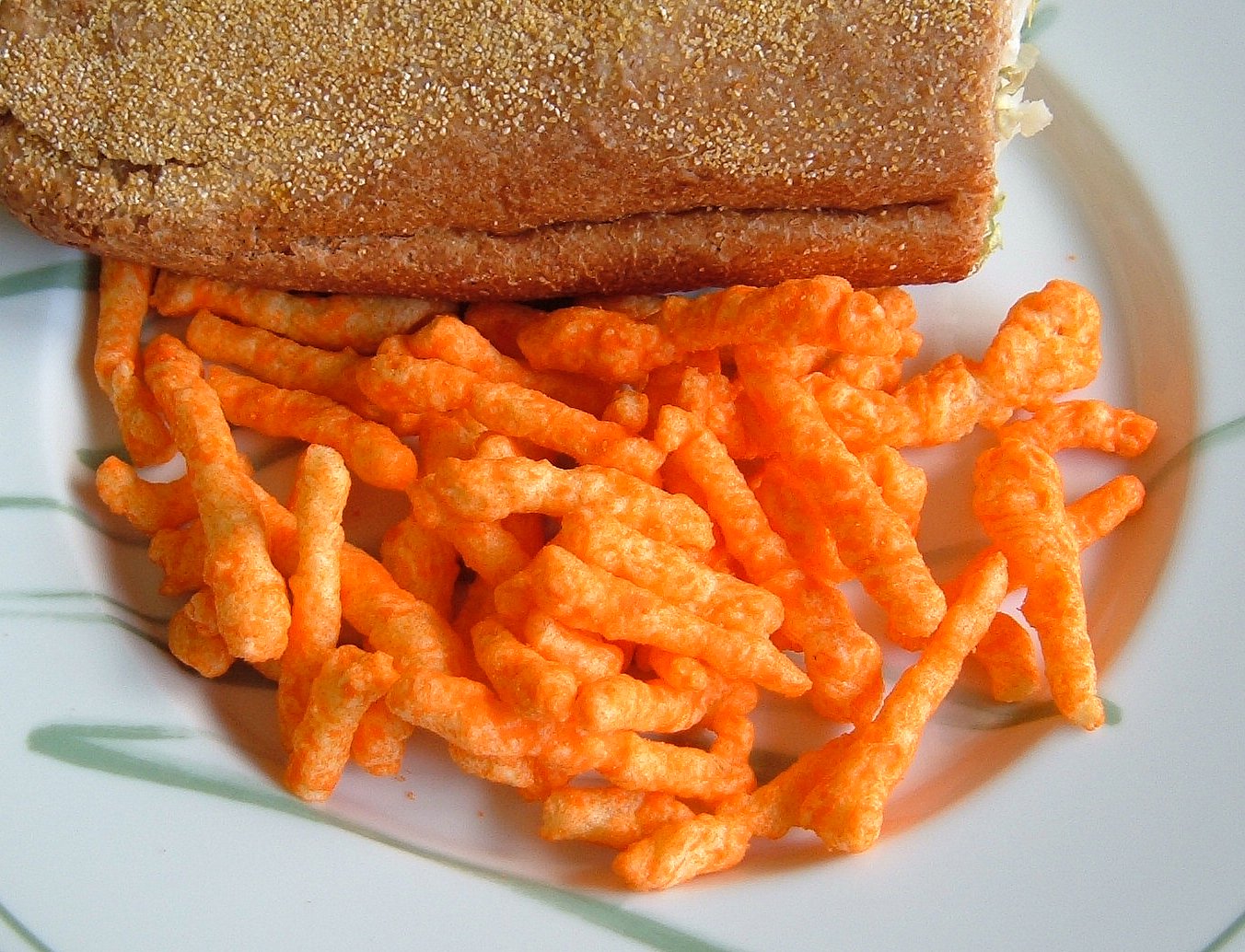 Last New Year’s Eve, Lisa and I had dinner at Noma, in Copenhagen.

Noma has been listed as the World’s Best Restaurant for four years in a row.  If you are a ‘foodie’,  having your New Year’s Eve dinner at Noma is the equivalent of climbing Mount Everest.  In fact, it may be more difficult than climbing Everest.  After all, about 1,000 people attempt to climb Everest every year, and about 500 actually make it to the top.  Noma only has 24 tables.

To climb Everest all you have to do is get to Kathmandu, hire a guide and start walking.  To get a table at Noma for New Year’s Eve, you have to know someone.

Fortunately, I know Mark Bittman.  He used to be the food critic for The New York Times, and is the author of America’s best-selling cookbook, How To Cook Everything (along with a lot of other books as well).

Bittman snagged us the table at Noma.

He also got me my agent for my last book, iPhone Millionaire.  (I don’t think his agent really wanted to take me on, but she had little choice. His books have put her kids through college.  Mine would barely put her dog through obedience school).

Being friends with Bittman has its advantages (besides his witty repartee).

It is fun having the food critic for the NY Times as one of your close friends.  We can always get a great seat at the best restaurants in New York and when we go, the chef always comes out and offers to cook us a special meal.

How many times do you get a special meal cooked for you by Jean Georges Vongerichten or Eric Rippart?

So thanks, Mark Bittman.

But I am indebted to Mark for something else, something that he probably did not even realize he had offered me:  an insight into the world of television.

Mark turned me on to a revelation about the ‘food companies’ which, as it turns out,  is equally applicable to news and information and content.  Maybe moreso.  It explains a lot.

Their goal is not nutrition, but profit, which is fine, so long as you understand what you are buying and eating.

The food corporations actually have buildings filled with scientist who test and refine and perfect things like the exact amount of sweetness or saltiness or crunchiness that any ‘food’ product will have to grab your taste buds and never let go.  Hence, we get things like Doritos or Twinkees or Froot Loops.   It’s a science. And they have honed it to perfection.

That the products that they make are often barely food; that they cause obesity; that they are sometimes even fundamentally unhealthy is not their concern (so long as they don’t kill you, at least right away).   Their concern is to get you to buy Doritos and keep buying them.  That is their business. Selling ‘stuff’ that you eat.

Once you understand their business, you understand why many of the products they make and market, like Count Chocula or fast food chicken nuggets even exist, or why, once you eat one, you cannot stop until they are all gone. Their products are engineers to appeal to you and to be as addictive as possible.

The media companies are very much the same.

Their concern is not your being informed or educated, no more than the food companies are motivated by a desire to make sure you are eating healthily and nutritious meals.  The food companies  don’t care, and the media companies don’t care.  That is not what they are in business for.

And, as with the food companies, the media companies also hire buildings full of ‘market researchers’ and ‘focus groups’ to determine exactly what combination of domestic and national, sports and weather, politics and celebrities will get you hooked and keep you addicted to their product, so that they may sell advertising for the highest possible price. Just the right combination of crunchiness, sweetness, texture in your news and information.

There is, however, a difference.

Junk food leads to a nation of fat people. The people who eat a tub of Ben and Jerrys ice cream every night know what they are doing, more or less. They may have been duped to some extent, they may, at one time, have believed that Cinnebuns are perhaps good for you, that perhaps, in fact, a ‘fresh’ Duncan Donut for breakfast was not soooo bad.  But whatever damage they do, they do to themselves.  It has no greater impact other than their own health.

A journalism industry driven by the same impulse to attract a maximum audience, no matter what the ‘sugar and fat’ content is, alas another story.

What we have created is what we might call the Entertainment-News Complex.