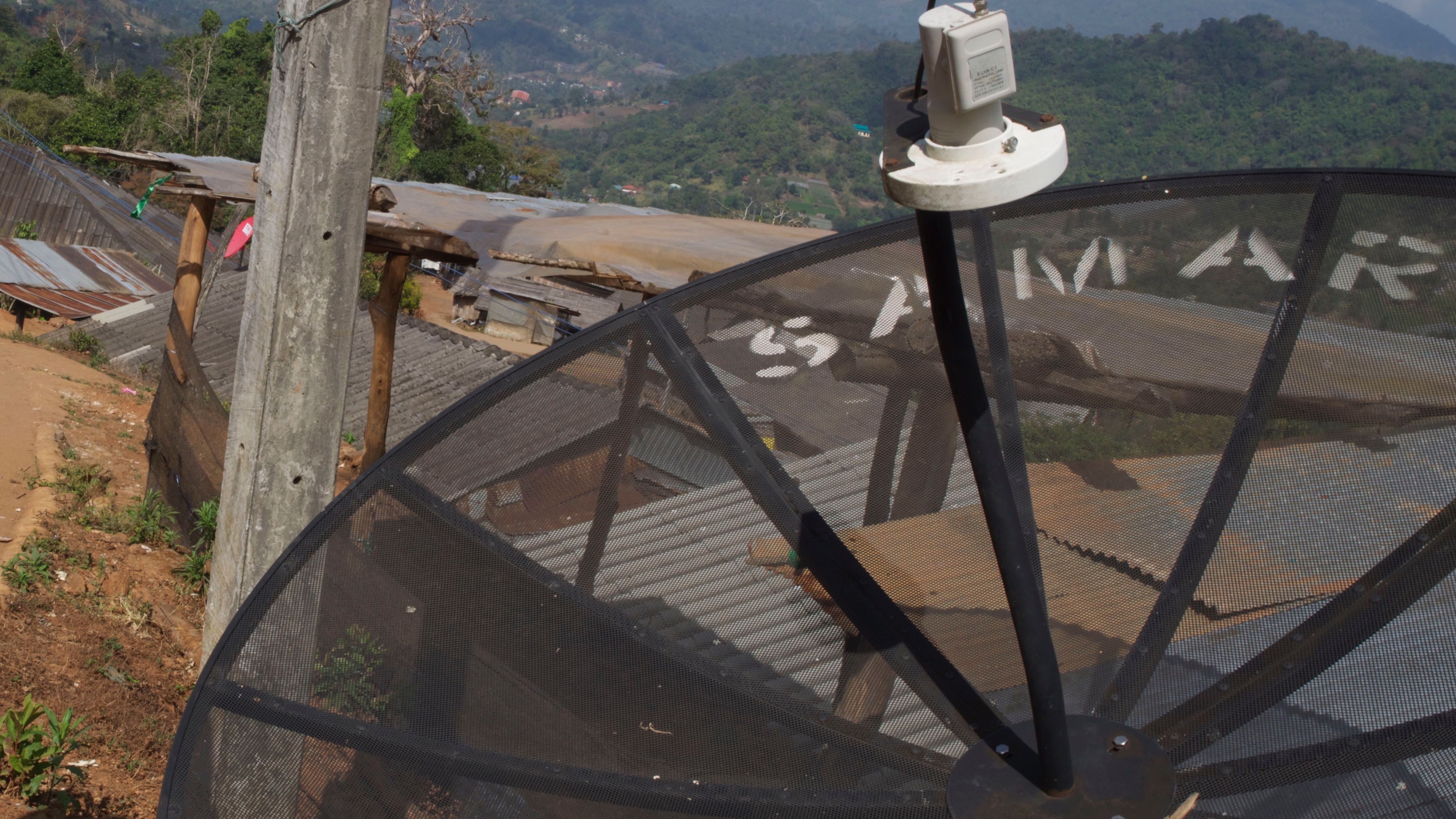 Just How Big IS the Global TV Market?

On Saturday, October 12th, we are going to be offering a one-day intensive semianar entitled "How To Make A Great Pitch Reel."

Making a great pitch reel is the key to selling an idea to a TV network. And selling an idea is the key to getting commission for a series, or selling content that you already have. It's an art and a science.  We've been pitching and selling shows for nearly 30 years, so we have a pretty good idea of what works and what doesn't.

As I started to put together the curriculum for the course, I began to think that making the pitch reel is only half of what we need to offer. We also have to talk about to whom you can sell your stuff (and how to do that).

The market for TV is not what it used to be.

Not so long ago, the only place people really looked to place their content was with a few big US cable networks - places like Discovery or Nat Geo or The Travel Channel.

That's fine, but there's a whole world out there of TV networks and cable channels and satellite providers and online networks that need content.

How much content?  Well, here's a good rule of thumb:  there is no point in owning a cable channel if you aren't going to put something on it all the time. So, the folks who own the networks and the channels have a never-ending appetitie for content.  These things run 24 hours a day, 7 days a weeek, 365 days a year. That's a LOT of content. A lot!

But how many 'channels' are there in the world?

That turned out to be not so easy a question to answer.

As the number of 'platforms' has exploded in the US (how many cable channels do you get now?  Here in NY, we get about 2,000, more or less) - the same thing has been happening in every country in the world.

Places that used to have just one State Broadcaster and a small handful of commercial networks now have hundreds of cable and satellite channels.  Now, multiply that by 196 countries in the world, and you get a LOT of channels. An ENORMOUS number of channels.

Just how many 'channels' are there?

We are still crunching the numbers, but let me give you but a small example. Last night, I decided to take a look at Poland - it's what I would call a mid-size market. It isn't the US, and it isn't Germany or the UK.  It has 38 million people, about half the UK - smaller than Egypt or Pakistan or certainly India, but not tiny. Let's say 'average'.

Poland has slightly more than 300 cable, terrestrial and satellite channels.  This does not include OTT or online networks.

Now, if each of those channels runs 24 hours a day (does anyone still sign off? I don't think so), then Poland consumes 7,200 hours of TV a day, or  2.6 million hours of content a year.

If Poland is the 'average' in terms of cable and satellite and broadcast penetration, then, again to purely speculate, then the world demand for TV content is an astonishing 500 million hours of programming per year.

And for every Poland, there is going to be a Vanuatu.

Now, you are not about to sell your new Reality TV show to Television Blong Vanuatu (I mean, you might...), but even if you do, they are not going to pay you $150,000 per half hour.  But they might pay you something.  The trick here is to sell your content to lots and lots of these channels - the same content - and aggregate your income.

A few thousand here, a few hundred there, and, so long as you keep your cost of production low enough (iPhones and FCP!), you can make a nice profit. Maybe more than a nice profit.

This is whole new market, a whole new world. Let's call it a part of Globalism that works for you.

I said I was going to get conservative.

Let's say that I am off by 90% in my calculatiions.

This is an entirely new market that has never existed before.

If you have an idea for some kind of TV show or video or doc or whatever - how to you get your idea in front of this enormous market?

And that's what we're going to explain... among other things.