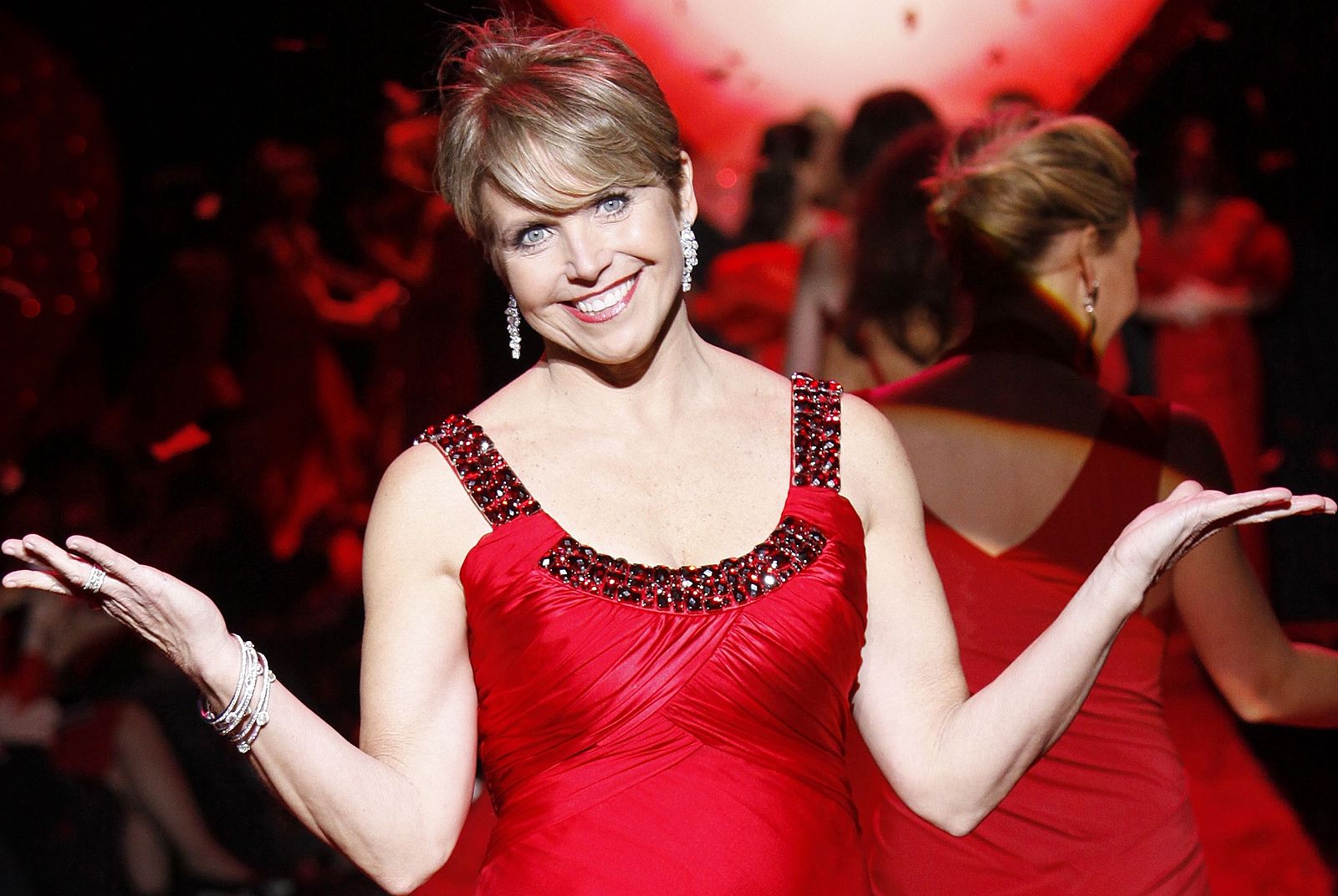 Katie Couric, former CBS News anchor is "eyeing an exit from Yahoo News" according to Page 6.

Katie gets paid an astonishing $10 million a year from Yahoo to do...what... exactly?

Now, I know we ALL tune in regularly to see what Katie has to say about whatever it is she has to say something about... whatever that is...

She recently touted that her obituary for Prince was watched 5 million times.

Of course, Psy's Gangham Style was watched 1.5 billion times, which means that Yahoo should have paid Psy $3 billion a year.

I can't blame Katie for taking the money. I would. Who wouldn't?

But such a pornographic salary speaks volumes about why Yahoo is in such trouble. For a web site, they have some remarkably old ideas about how content for the world of social media works.

Which reminds me, who is the top paid Facebook contributor and how much does her or she get paid?