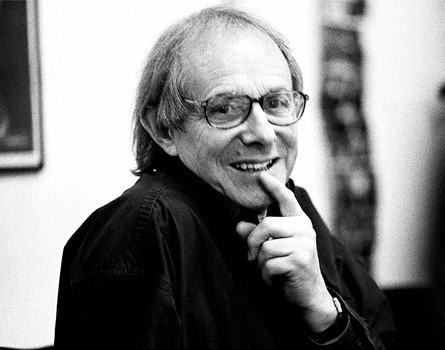 Ken Loach releases all his films free on YouTube

Famed English filmmaker Ken Loach is bringing his films to a small screen near you.  All of the director's films are up on Youtube for you to purchase or rent.  Youtube has been a destination for short films, tutorials, and cat videos, but recently wants to challenge other platforms like Netflix and Amazon in the feature film market.

Loach is best known for his work in the late 60's and 70's, but his recent work has been held in high regard, with his most recent film being selected to compete for the Cannes Palm d'Or.