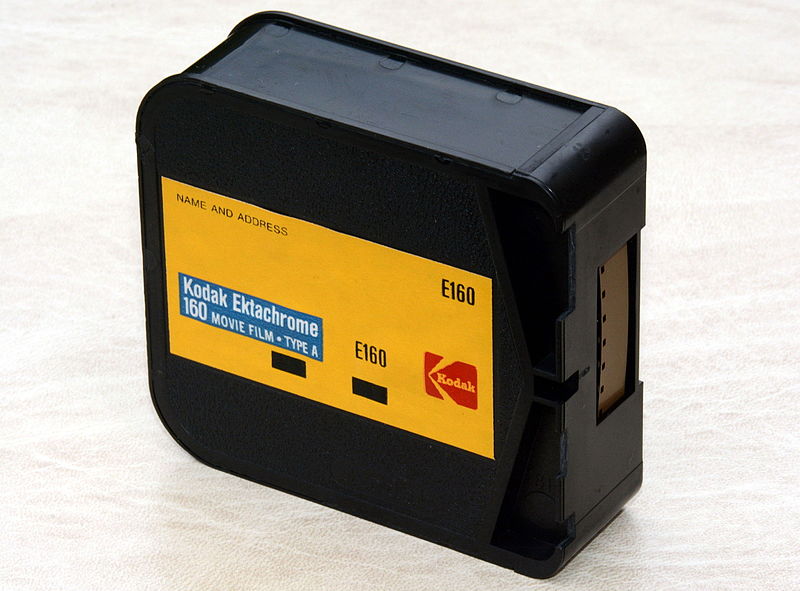 With Christmas still a warm memory, I cannot help but hearkon back to the Christmases of my youth.

The most exciting, most prized gift any kid could get in those days was the iconic yellow box that bore the tag "Open Me First".

I had begun with a Brownie, a simple box with two nobs - advance the film and take and exposure. You loaded 120 film into it (the same film I would later use for my analog Hasselblad).  But on this particular Christmas (I must have been around 10 years old), I got a Kodak Instamatic 110 - the camera with the rotating flash cube on the top.  You dropped in a film cassette, closed the back and started taking pictures.  Open me first indeed. I still have the prints.

That was in the 1960s, when Kodak virtually owned the global photogaphy business.  Kodak sold 90 percent of the film in the US and 85% of all the cameras. It dominated not just the American market, but the world.  The brand was amongst the best known, and it meant photography anywhere on the planet.  The company employed more than 145,000 people.

It would have been impossible then, (you would have been considered insane) to have predicted that in the not too distant future, the company would all but cease to exist.

Kodak was killed by the arrival of digital photography.  Fearing the canniblalization of their core product, film, Kodak was reluctant to move into digital. This might be bad enough. The true irony here is that Kodak invented digital photography.  A Kodak engineer named Steve Sasson put together the world's first digital camera in 1975, long before the digital age even began.

Kodak, of course, could have owned digital photography. They didn't. They made a conscious decision not to. They were comfortable with the very established business that they had, and they preferred not to deal with the ramifications, which they understood well, of the very technology that they themselves had created.

Even more ironic, when they finally did get into digital photography in 1996, they released the Advantix Camera, a hybrid between digital and print. The camera allowed the user to take digital photos, but then preview the digital images and decide which ones would then be recorded on film and ulimatel printed on paper.  Even when in digital, Kodak could not let go of the concept of film and paper, it was so deep in their corporate DNA.

Ultimately, Kodak wrote off the entire Advantix System, at a cost of half a billion dollars.

But Kodak is not dead - at least not yet. And this week they announced that they were resurrecting 8mm film for true 'filmmakers'.

Here's the link to their site.

"It's more than a camera. Kodak is developing new platforms for creativity. Merging analogue magic with digital convenience."

But there's a lesson here.

Listen to the technology. It will tell you what to do.

But you have to really listen, and not carry old certainties with you.

The more you cling to the past, more likely you are not to understand the future.