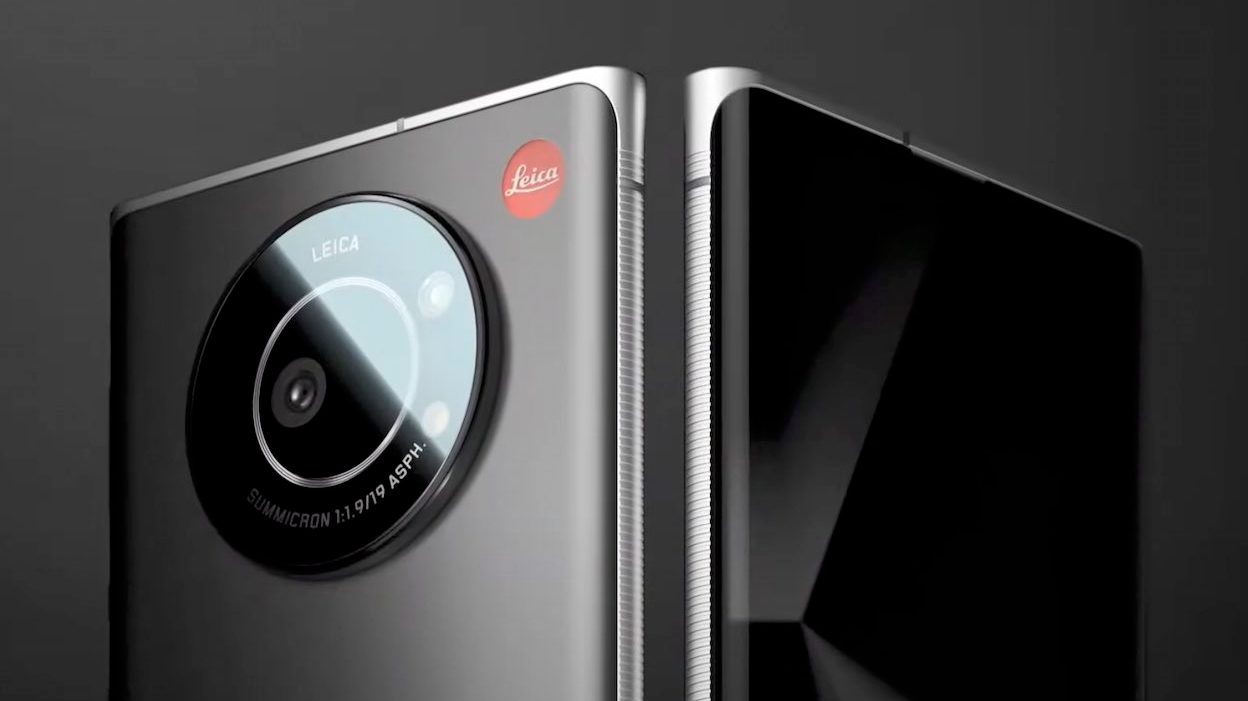 Leica, the famed camera manufacturer, has announced its first smartphone, the Leitz Phone 1. Introduced at Engadget Japan, the phone's main feature is its huge camera lens and sensor.

Technology companies like Apple, Google, and Samsung have long been in the camera business. Since the emergence of the smartphone, the camera systems on them have been a constant area of focus for these companies. The quest for better photos and videos on their devices has brought countless innovations like multiple lens systems, and even partnerships with traditional camera manufacturers like Leica and Zeiss. Now, it’s a camera company’s turn to enter the smartphone arena.

As expected from a company like Leica, the camera on the phone is the primary feature. In a world of smartphones with two, three, or sometimes even four lenses on their camera systems, this phone just has one. That one though, aside from being made by one of the most famous camera companies in the world, is a huge lens that takes up most of the phone's back, and a massive sensor along with it — 20MP 1-inch sensor to be specific.

The rest of the specs on the phone are pretty standard as far as smartphones are concerned. It has an additional, and much smaller, selfie lens, a 6.6-inch OLED screen, 12GB of ram and 256GB of storage. The star in this phone is unquestionably the camera — and you would expect that from a company whose business has been cameras since 1914.

One cool feature that you don’t see on any other smartphone is a magnetic lens cap for the camera. Too often do smartphone camera lenses get scratched or smudged from the everyday life of a phone in pockets and on desks, so a camera lens cap is a great innovation, especially considering how large the lens is.

The Leitz Phone 1 is only available in Japan as of yet, but we will be waiting to see if they plan an international release sometime soon.