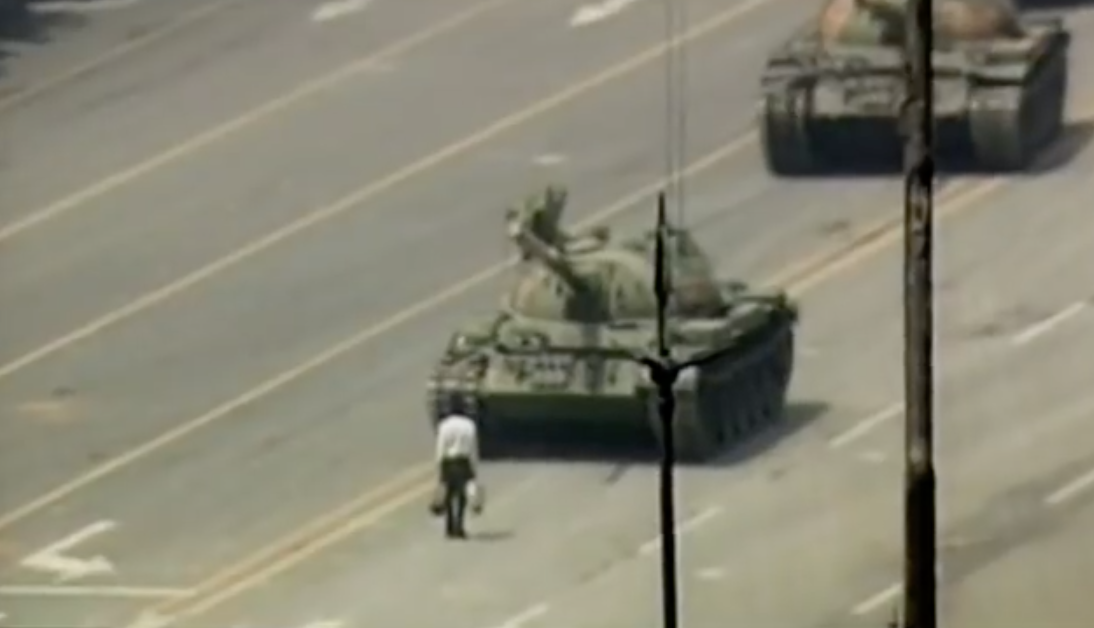 Leica v. China - The Power Of Video and of Images

Thirty years ago, this spring, China underwent a very short-lived popular revolution for democracy and freedom. It did not last.

The height of the movement took place in June when students took to the streets and began protests for freedom of speech and a free press in Tiananmen square Square in Beijing.

The Chinese Communist government responded by sending in the military and tanks to break up the demonstrations. More than 1,000 people were killed.

A few brave photojournalists captured a particularly poignant moment in the protest as the tanks rolled in. An unknown student, known only as Tank Man, bravely stood before the tanks to stop them with only his body. They stopped.

The Chinese secret police attempted to confiscate the film, but a few images were smuggled out of the country and shown to the world.

It was a stunning statement about the power of an image and the bravery of the photographers.

This week, to commemorate the moment, the Leica company produced a small promotional video extolling the extraordinary event.

The Chinese government cracked down immediately, banning the video from its Internet system and crushing and removing any comments about it.

China also warned Leica of the seriousness of their transgression, as Leica has a deal to provide the lenses for the very popular Huawei phones.

The word Leica and all references to it have now been removed from Weibo, the popular Chinese social media site.

Leica has backpedaled quickly, as Bloomberg reported this morning:

"Leica has reportedly distanced itself from the video, which was produced by agency F/Nazca Saatchi Saatchi. Although the video ends with a flash of the Leica logo, company spokeswoman Emily Anderson told the South China Morning Post that it was not an officially sanctioned marketing film commissioned by the company.

To get a sense of the depth of Chinese repression with respect to Tien An Men Square, I note the following from The BBC:

China has banned all activists' commemorations of the 1989 Tiananmen incident for years and has strictly regulated online discussion of it.

If users search for "Tiananmen" on domestic search engines like Baidu or social media platforms like Sina Weibo, they only see sunny pictures of the Forbidden City in Beijing. If any pictures of tanks running along Chang'an Avenue are visible in image searches, they are only from Victory Day parades.

Hundreds of references to 4 June 1989 are banned all-year-round by thousands of cyber police, and Weibo steps up censorship of even seemingly innocuous references to the incident on its anniversary.

Simple candle emojis, and number sequences that reference the date, such as "46" and "64" (4 June) and "1989" (the year of the protests), are instantly deleted. Small businesses also struggle to market items on 4 June every year, if their sale price is 46 or 64 yuan. Such advertising posts are swiftly removed by nervous censors.

Leica set out to make a video depicting the power of an image. Instead, and probably not as they had originally intended, they have instead demonstrated the rather remarkable power of a video to terrify the government of a nation of 1.4 billion people.

That is the power of this medium.

That is what video and images can do.