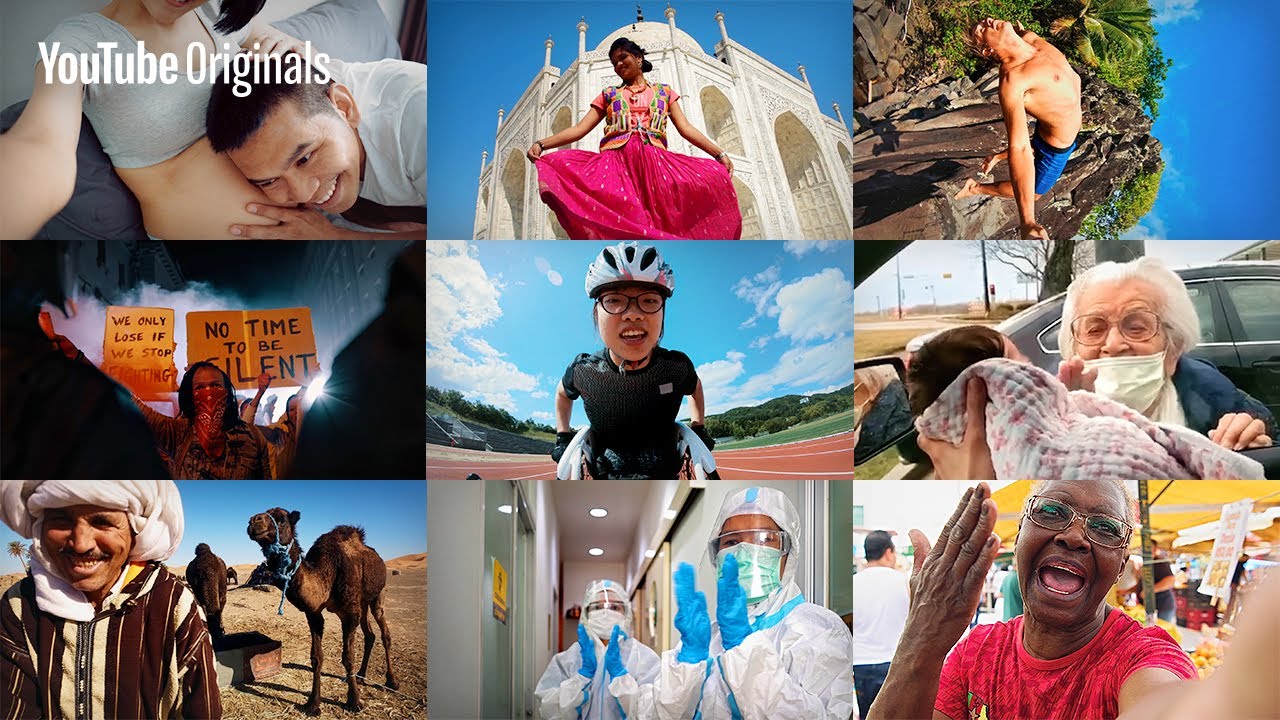 Life in a Day 2020 Shows the Power of Smartphone Video

Youtube released a new film on its platform this week titled Life in a Day 2020. Much as the title indicates, the film follows life in a day in 2020.

This film doesn’t follow a single character. It is a series of slice-of-life moments from people around the world. More astonishingly, the film was shot by people around the world — mostly with smartphones. While the film is produced by Ridley Scott and directed by Kevin Macdonald, most of the work here is done by normal people from across the globe. They may have edited and selected what to use, but everything was shot by someone just like you and me and sent into them.

This is the second Life in a Day film. The first one in 2010 was before much of the proliferation of smartphone video, and if you watch the two side by side you can see the jump in not only technology but people’s video literacy. This is a fascinating project, not only for its subject matter, but also the technological implications of the film itself.

First and most importantly is the fact that a huge majority of the movie was shot on a smartphone. If you watch the film, the quality of the video is fantastic. It’s not only that the quality of the picture is so good, which we have discussed across different smartphone brands before, but how well the people shoot the video. We live in a video literate world and what these average people from around the world have shot is cinematic, framed well, and compelling.

I’m sure there were plenty of bad videos that got sent in, but the video literacy of people is at such a point now that you can use a tool like an iPhone to create something that looks like it was made in Hollywood. The days of big cameras, big lights, big microphones, and all sorts of other gear are over. All you need is the phone. Anything else, frankly, just gets in the way.

There is another important lesson here in the subject matter. The film works because it is a film about people. People like people. It’s why when we watch a movie we root for a certain character or characters. We as humans are drawn to other people. Pair that with our natural love for stories and it’s a combination that can’t be beaten. The film takes place in late summer 2020, a tumultuous time around the world — and the film tells this story. It tells this story, though, through the small character-driven stories within it.

This is something that you can take back to your work. No matter what you are making, whether it's a travel video, a short food video, or a 90 minute documentary about politics, the best way to tell a big story is through small character-driven stories.

So when you set out to make your videos, no matter what the subject, make sure that you have a great character to carry the story, and all you need is your iPhone to tell it.