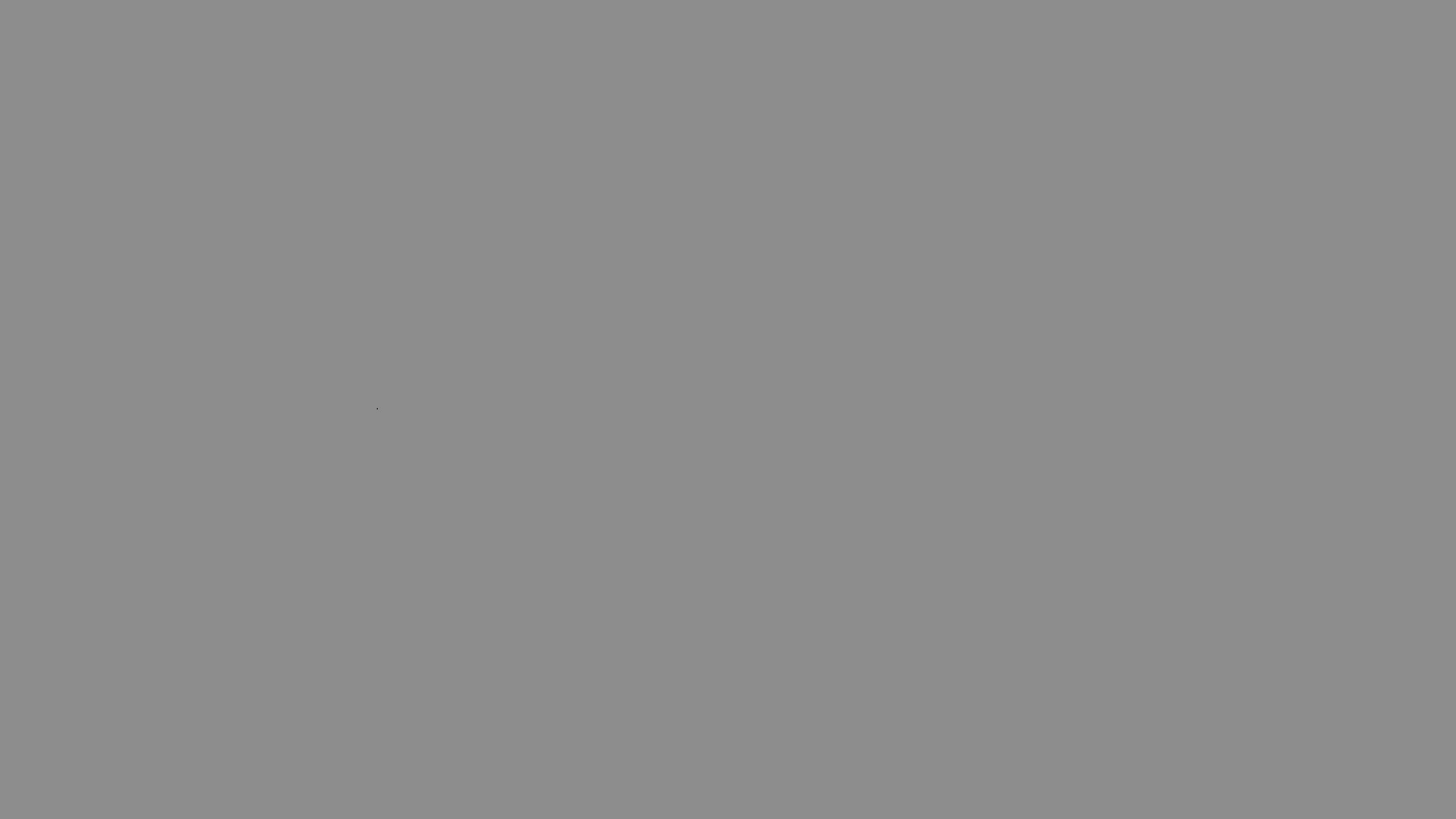 Local News Needs to Say Goodbye to The 20th Century

In today's Facebook Live video Michael talks about how local news is trapped in 1968 and refuses to catch up to the 21st Century.

In the local news industry we see a lot of traditional kinds of broadcasts -- live setups, big cameras, tripods and crews. Of course there are stations out there that utilize new technologies and workflows to make local news more attractive to modern media consumers, but for the most part local news is trapped in 1968.