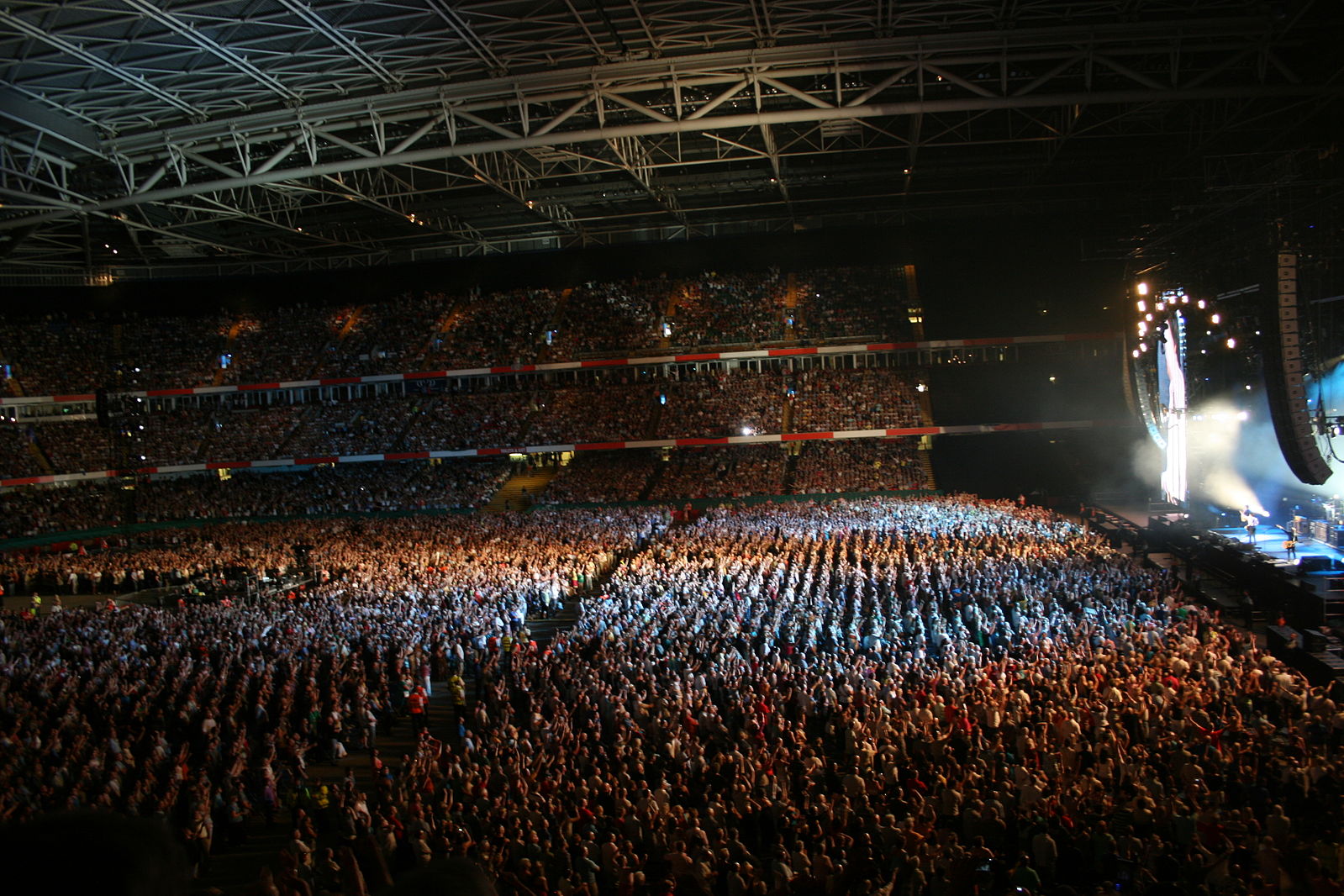 Next Tuesday I am going to speak to a conference convened by The BBC in London to talk about the impact of Live Streaming.

Ironically, I will be doing this from New York, via Skype, from my living room (or maybe my bedroom, as we will kick off at 6AM New York time).

I won't need a studio, a crew, lighting, a director or a satellite.  I will do it from my laptop - or maybe my iPhone (if I can't get out of bed in time).

This is Live Streaming, but this does not even begin to touch on what Live Streaming video is going to mean and do to the conventional television business.  The technology, properly applied (and this is always the lag - not the tech, the application), is going to prove to be the most disruptive application that conventional television has yet to encounter.  My guess is that it is going to kill a big part of what pays for the current TV model - and there is nothing that the networks can do to stop it.  Resistance, as they say, is futile.

A few months ago, Lisa and I went to the Country Music Awards in Nashville, Tennessee, at the Bridgestone Auditorium.

Our seats were up so high that we were over the lighting grid! But this gave me a great bird's eye view of the whole place.  I am no expert, but I would guess that there were perhaps 5,000 people in the auditorium. (It's enormous!).

ABC was broadcasting the CMA Awards live, and I would guess (again, a total guess) that they had perhaps a dozen cameras for the event. That's as many as I could make out. Maybe there were a few more.

As I glanced around the audience, however, I could see that there were perhaps 1,000 people holding up their own personal iPhones and iPads to take pictures and video of the event.  These videos would no doubt appear on various platforms in social media - Youtube, Facebook, Instagram.  Which was fine.

Now, maybe somewhere in the fine print of our CMA tickets was a notice that it was illegal to take videos.  Maybe not. I don't know.  But even if there were not, I don't think ABC really cared.  They had paid a lot for the rights to broadcast the CMAs and they were probably charging a lot for commercial spots.  I doubt that some home video on Youtube of FB was going to eat into their audience.

Does this begin to undercut ABC's 'exclusivity'?  You bet it does.

But once the Live Streaming video gini is out of the bottle, it's impact does not end with the CMAs.  On the contrary, EVERY event in the world - every live event - from World Series games to the Olympics, to every music concert, every sporting event - in short, everything, everywhere, 24 hours a day - becomes content for live streaming - free live streaming.

Now, admittedly, the camera angles that most people in the audience are going to get are not going to be as good as ABC's.  But, I got a pretty good aerial shot from our nosebleed seats. And I bet that I could put together, oh, 100 cameras from the 1,000 plus that were there to make a pretty competitive montage of coverage. And if I were offering it for free - well, you see where I am going.

Now, the interesting thing here is that every smart phone has a clock, which means that, in theory, all of those thousand phones could be jam-synched so you could live switch from shot to shot without missing a beat... just saying...

And... if you think about it - every one of the 3 billion smart phones in circulation in the world now (astonishing, no?), also has a GPS capability.  Marry live streaming, GPS and timecode and you get... well, you get a whole very interesting engine for a global real time feed of, well, everything on the planet, all the time.

Oh, and without ABC or NBC or CBS... or anyone else.

Let's see what the folks at The BBC think of this on December 1st - at 6AM, New York time (oy!)