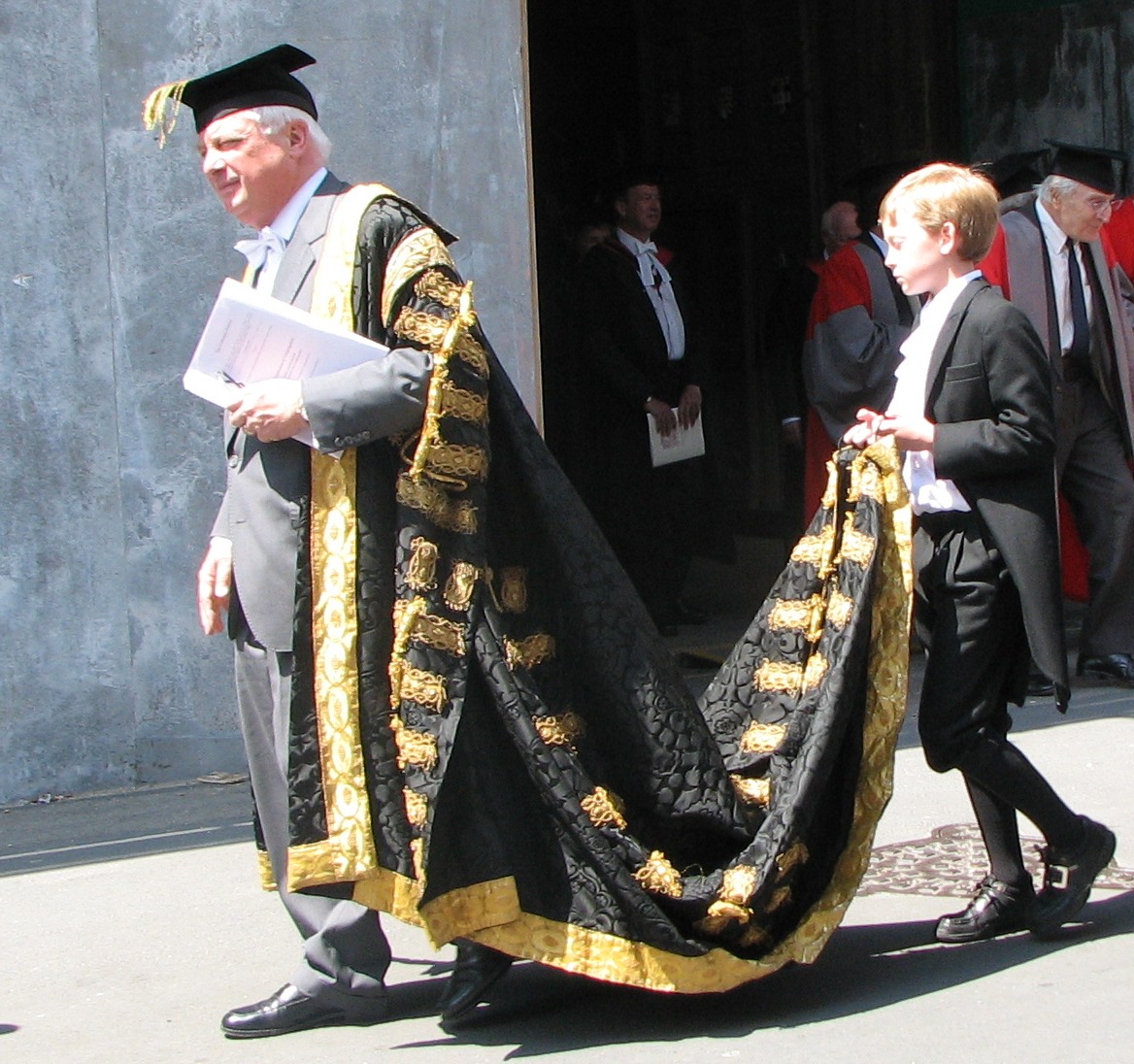 This blog post was delivered as a speech on Tuesday night as the Reuter's Institute Lecture at St Anne's College, Oxford.

Lord Patten on The Future of The BBC

You may need for a moment or two to readjust your head-sets. This is one of the few speeches this Spring that will not offer you a Sellar and Yeatman history of sovereignty, or denounce the latest Brussels hammer blow to our liberties which seeks to outlaw the brushing of your teeth from left to right. Or maybe, come to think of it, it is the other way round. Nor will you hear a speech which galumphs along from one conceivably relevant classical tag to another. So, as Horace suggested, "Carpe Diem". Let's take time out to discuss a subject that itself provokes little controversy among members of the public while exciting orgasms of fury in some media organisations (for reasons which it might be impolite to subject to forensic examination), ideological frenzy in parts of a dogmatically juvenile political fringe, and occasional anger among other politicians who do not always comprehend that the BBC does not regard its primary role as being on their side of every story.

A reasonable point of departure is the wise cliché about the hole. When in one, it is often said, the first response should be to stop digging. This advice becomes ever more sound if, scratch your head as you may, you cannot quite understand why or whether there is a hole in the first place. As a country, we face our fair share of apparently intractable problems - but it's by no means obvious that the BBC is one of them. Britain has a crippling lack of affordable housing; a strikingly sub-optimal secondary education system; a health service into which government after government pours more cash without ever it seems satisfying either medical staff or patients; a low productivity, low wage workforce: all these problems and more warrant urgent political attention. But why obsess about something Britain already does strikingly well, something other countries envy us for, something the public appreciates, enjoys, and trusts us to do well? The thing I have in mind today is, of course, public service broadcasting, which stands at the heart of a broadcasting culture, embracing commercial operators and creative industries, that is as good as or better than any other in the world.

No-one would invent the BBC today. But thank God our predecessors did. The BBC is one of this country's greatest institutions: it developed organically, almost accidentally, but it's become a central part of the public realm without being part of the state. Edmund Burke, presumably still read by a few Conservatives, would have celebrated the point. The BBC is not a way of making up for market failure. It is a core part of our civic humanism and of our shared, multi-ethnic and multi-racial, citizenship. Its role is underpinned by a common British set of values and a shared sense of mutual responsibility. It is a key part of the dialogue in our common British conversation.