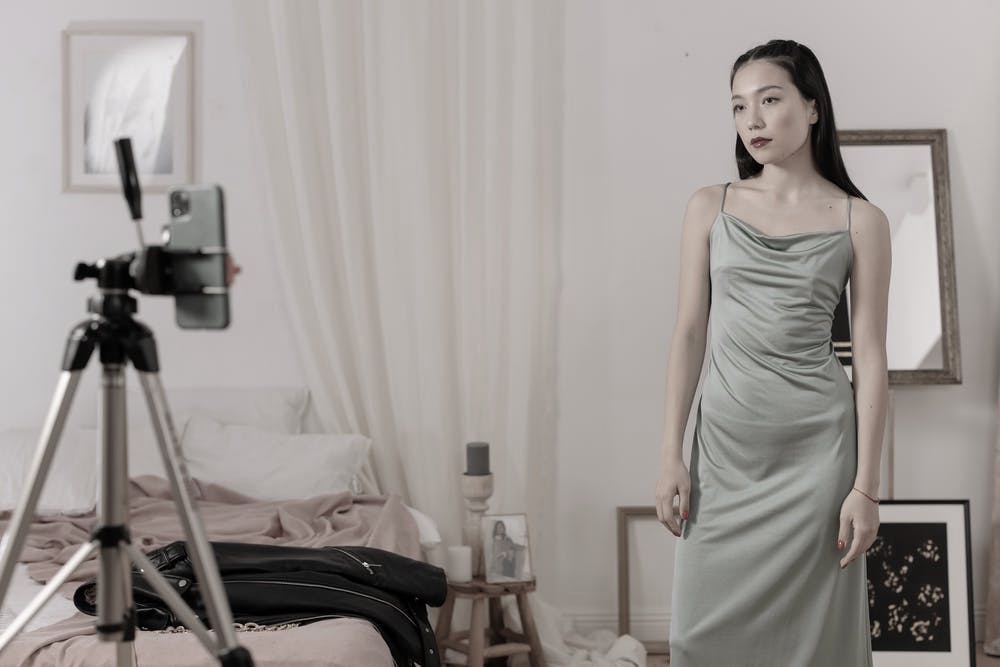 People all over the world are live streaming right now.

They open up their phones and broadcast to a potential audience of millions whatever it is that they are doing. Almost every social media platform allows you to live stream instantly to your followers. Just hit the button on the app and you are live.  Unfortunately, most streams end up only being watched by a few friends. This is because most live streams are boring and terrible to watch. Once one gets past the novelty of seeing someone they know live they tune off and look for something more compelling to watch.

There is a huge disconnect between to potential of live streaming, and what gets streamed in practice.

Like everything on the internet what you stream has to be something that people want to watch. Your competition is not only your other friends or influencers who are streaming and putting out video, but also the professionals over at Netflix, Disney, and HBO. Whenever you turn on your phone you have countless options for content all vying for your attention. So, how can you make stuff that can rival what they’re putting out in Hollywood?

Let’s go back to what most people do when they live stream. They put their phone in front of their face and they talk into the camera. Just them blabbering on and on. Have you ever seen a Netflix show which is one person talking into a camera endlessly? They don’t make that show because they know it’s boring. Yet, it’s what the majority of us do when we go live.

It doesn’t have to be this way.

First off, if you want to compete with Hollywood, you have to make your stuff stand out like they do. With the help of an app or computer program you easily can. You can add multiple cameras, graphics, pre-recorded video, photos, and much more. There’s no reason why your stream can’t look like a real TV show with real production value (at a fraction of the cost). You can do this by using a program like Switcher Studio or Livestream Studio easily.

The next thing that you should do to make your streams more watchable is something that the people over at Netflix and HBO can’t do, and that is interact with your audience. When you watch a show on Netflix you can yell at the TV all you want, but that isn’t going to affect what you are going to see next. This isn’t the case in live streaming. Your audience is in the room with you in real time. They can comment and you as the streamer should respond to those comments. It not only makes your audience feel like they’re in the special club, but it also gives you real time feedback. If people are telling you they don’t like what they’re seeing, you can adapt in real time. If people are engaging and love what you’re doing, you know to do more of that.

The networks and Netflix have to pour over mountains of viewer data and focus groups to figure out what works and what doesn’t. You have a real time focus group, and it’s your entire audience. The more you interact with them, the more your streams become an experience for them, one that they can be a part of. This turns them not only into your fans, but also into your advocates.

This is the power of live streaming. It’s creating a club for your content, and the possibilities are endless. It doesn't have to be just talking into the camera. It can be whatever you want it to, whatever your mind can think up, and, ultimately, whatever your audience responds to. Listen to them, they want to be heard.