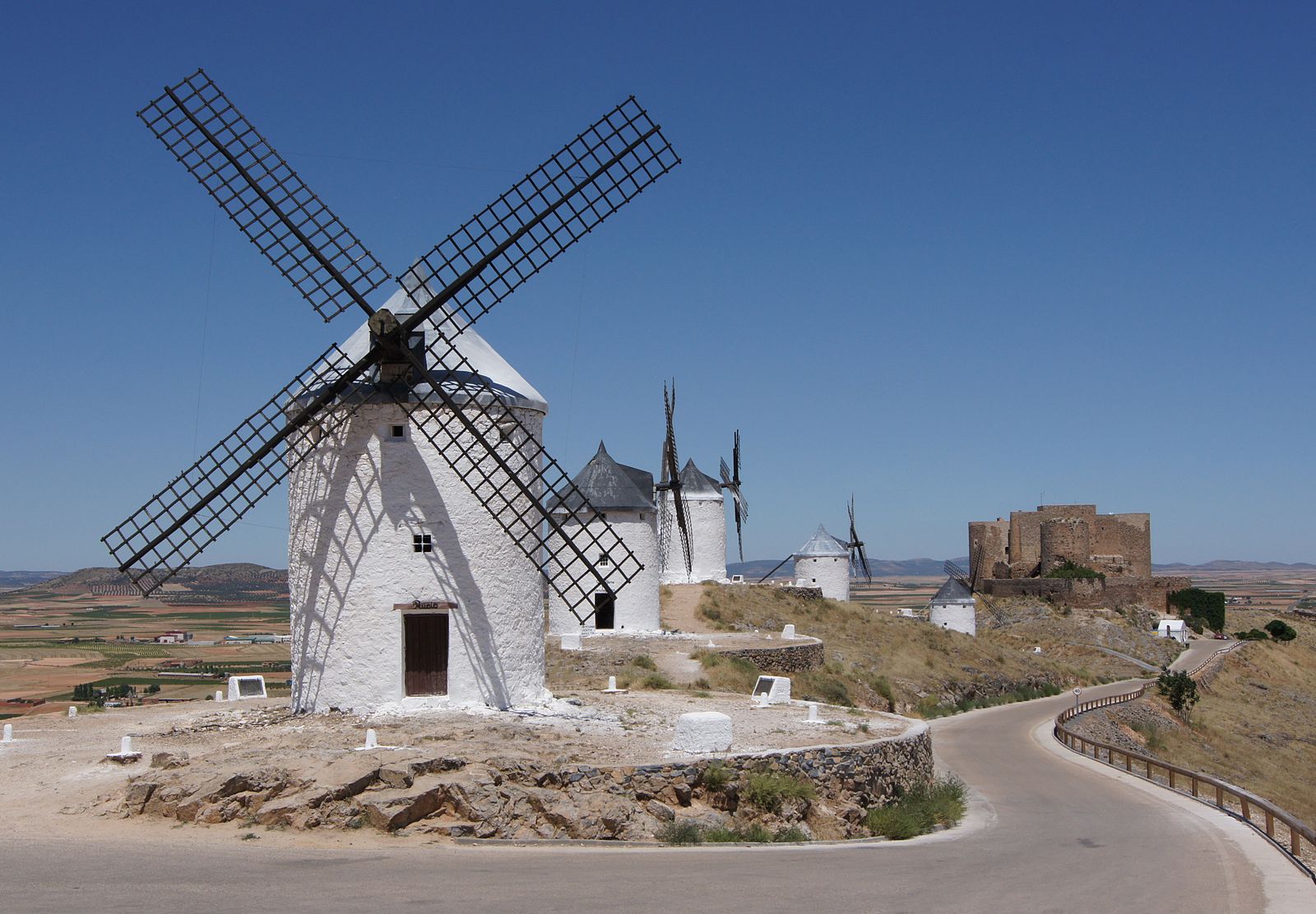 Man of La Mancha and Your iPhone

Just over four centuries ago, the first novel ever was published.  The Ingenious Gentleman Don Quixote of La Mancha.  (The first English language novel would follow a few years later with Daniel DeFoe's Robinson Cruseo).

Today, we take the novel as a given, and it is hard to beleive that there was a time (and not so long ago) when the novel was...., well, novel.

Books prior to Cervantes were either history or philosophy.; chivalric romance or pastoral drama.  Cervantes broke the mold with this story of Don Quixote, who, besotted with chivalric romance begins to believe that he is living in one, swapping fition for fact.

No one had ever written, or read, anyting like that before, and the book was an instant success.

In 2002, the Nobel Committee named the book this single most important literary work ever written. That's a lot.

What makes the book (and all its endless progeny) interesting for us, is that the novel was the direct child of technology.  It was the invention of the printing press that allowed Cervantes to publish something that did not have the approval of the Monarchy or the Church or anyone else.  It was the 'media revolution' of the 15th and 16th Centuries that gave rise to the novel (and the newspaper, around the same time) - entirely new forms of text storytelling.

We are now at the very begining of a similar kind of media revoution - this one driven, I think, by the iPhone, among other things.

Up until now, all the television/video content that you have seen are, more or less, the product of a small handful of media companies or TV networks. They decide what you will see - and its a pretty limited world.

The iPhone puts the ability to create and publish 'product' in your hands.

You can now do what Cervantes did 400 years ago. You are free to invent entirely new formats, forms, ways of story telling - and you can publish them without the need of the approval of the King, Church, Viacom, CBS or Time/Warner.

Those companies are notoriously conservative, as opposed to innovate.

Now, you and we can innovate away.

And, the great thing is that it doesn't cost anything to try. So try and fail, try and fail.  Eventually we'll get it right.

I am willing to be that Cervantes didn't get it right on the first draft either.

The cost of trying and failing and getting up and trying again has never been lower - it's just your time - but it also frees your creativity.

I am convinced that there is another Cervantes out there, but this time, of video.

We are not tilting at windmills.