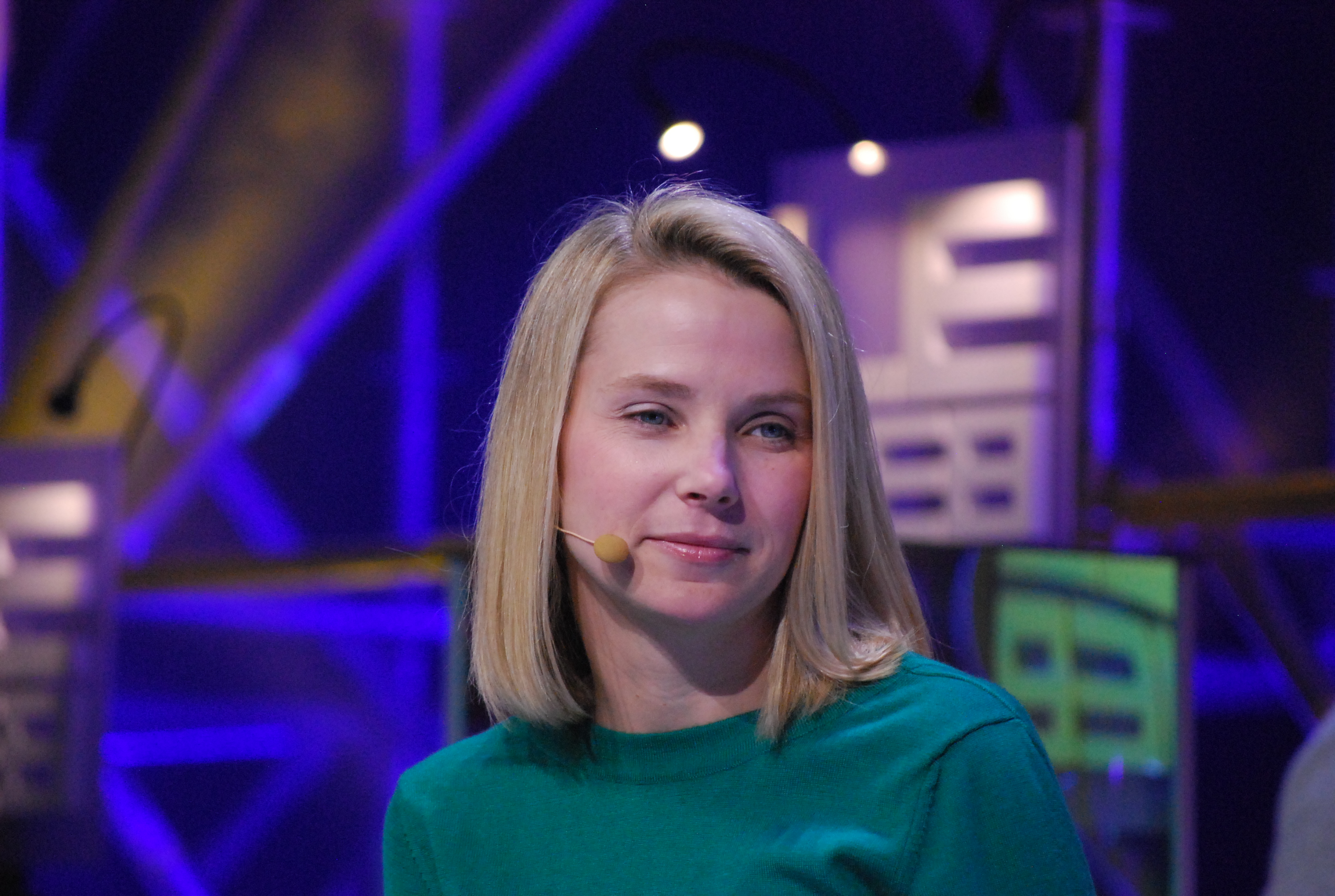 Marissa Mayer Does Not Get It

This is mostly about the controversy over Katie Couric's latest documentary about gun control (which we discussed earlier) in which the editing process was fiddled with to make it appear that the pro gun people may have been left with their mouths open and nothing to say.

Needless to say, we are STRONLY opposed to this kind of editorial manipulation.

However... Yahoo was not involved the production of the documentary, but it has added to increased pressure on Mayer to fier Couric, who is paid a reported $10 million a year to be 'chief correspondent' for Yahoo News.

I am not going to re-hash the gun doc.  That's old news. What I don't get is why Mayer would oay Couric (or anyone for that matter), $10 million, or even 10 cents, to be 'chief correspondent' for a website.

The whole basis of Yahoo, like everything else that is successful on the web (and Yahoo used to be pretty successful) is that it is based entirely on User Generated Content.

Do you see Facebook hiring a Chief Correpsondent? (and with 1.6 billion users and a valuation of #340 billion, they must know what they are doing).  Do you see Instagram hiring a Photographer in Chier for $10 million (sorry Bob Krist and PF Bentley, amongst others).  Nope!

Do you see Twitter hiring a Writer in Chief at $10 million or even $1 million?

The whole foundation of web based content companies, from eBay to Airbnb to Tripadvisor is that they aggregate content from all of us.

The notion of hiring a chief correpsondent, or any correspondent for that matter, for Yahoo News is a throwback to the antediluvian era of TV network news - another dinosuar on its death bed.

Wake up and smell the coffee.

This is not how the Internet works when it comes to content based companies.

You don't have an Executive Producer at eBay deciding what products will be offered at what time.  You don't have editors at Twitter figuring out what Tweets work and what don't. There is no audience research.  There are no focus groups. There are no Vice Presidents for affilaite relations. There are no assisgment desks.

With Yahoo News you had (and you still have) the chance to create a journalistic organization that reflects what the web does best.

Instead, you have created one that reflects what the networks do worst.

So yes, by all means, fire Katie Couric, and with the money you have saved, I know a very good consultant you can hire (and still save a few bucks).