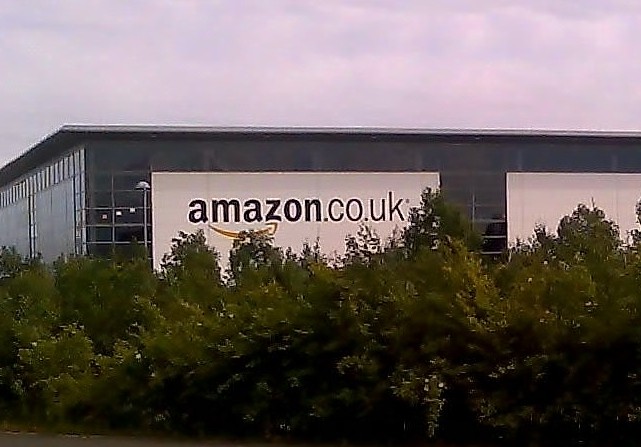 Video streaming television and movies on the web has been hot business for the past few year.  The big players like HBO, Netflix, Amazon, and Hulu all seem like they are playing the same game and trying to best eachother.  Amazon has just released a stand alone video streaming serviceseparating the service from what was perviously part of Amazon's Prime service.  It would seem like Amazon is bringing itself closer to the likes of Netflix, but this is not how Amazon sees the move according to Digital Video VP Michael Paull.

Sara Hamedy of Mashable reported on the story:

"It's not about what Netflix is doing, it’s about what our customers have been wanting," Michael Paull, Vice President of Digital Video at Amazon, told attendees at the National Association of Broadcasters (NAB) Show during a Tuesday keynote.

The goal in creating the standalone service was not necessarily to compete with other streaming giants but rather to provide customer choice — and what people want is "great quality of streaming and reliable streaming," Paull said.

"We built up a very large, highly engaged group of people who are watching and streaming video on their various connected devices," he said. "And we’ve invested significantly in technology in order to support a wide variety of devices."

The decision to separate Amazon Video from Prime came after studying consumer habits data, he said — the same method that created all of Amazon's ecosystem.

"Originally, we started selling and renting TV shows and movies," Paull said, while discussing the evolution of Amazon Video. "We made a nice business of that, transitioning consumer demand from DVDs to the online space. As that business was developing, we saw more and more people wanted to stream video."

And that goes for originals, too. Viewership of Amazon Originals was also 8 times higher in 2015 than during the same period in 2014.

Last year, Amazon took home two Golden Globes for Mozart in the Jungle and five Emmys for its hit series Transparent. Its new drama The Man in the High Castle became the platform's most watched show ever.

Amazon is also continuing to partner up with subscription VOD services. There are currently 30 SVODs on Amazon’s streaming partners program, and Paull said "dozens more" are coming in near future.

Paull cited Starz's Outlander is an example of why this type of strategy works.

"The results of that show [on our platform] have been tremendous," he said.  "Consumption has been very high."

What do you think?