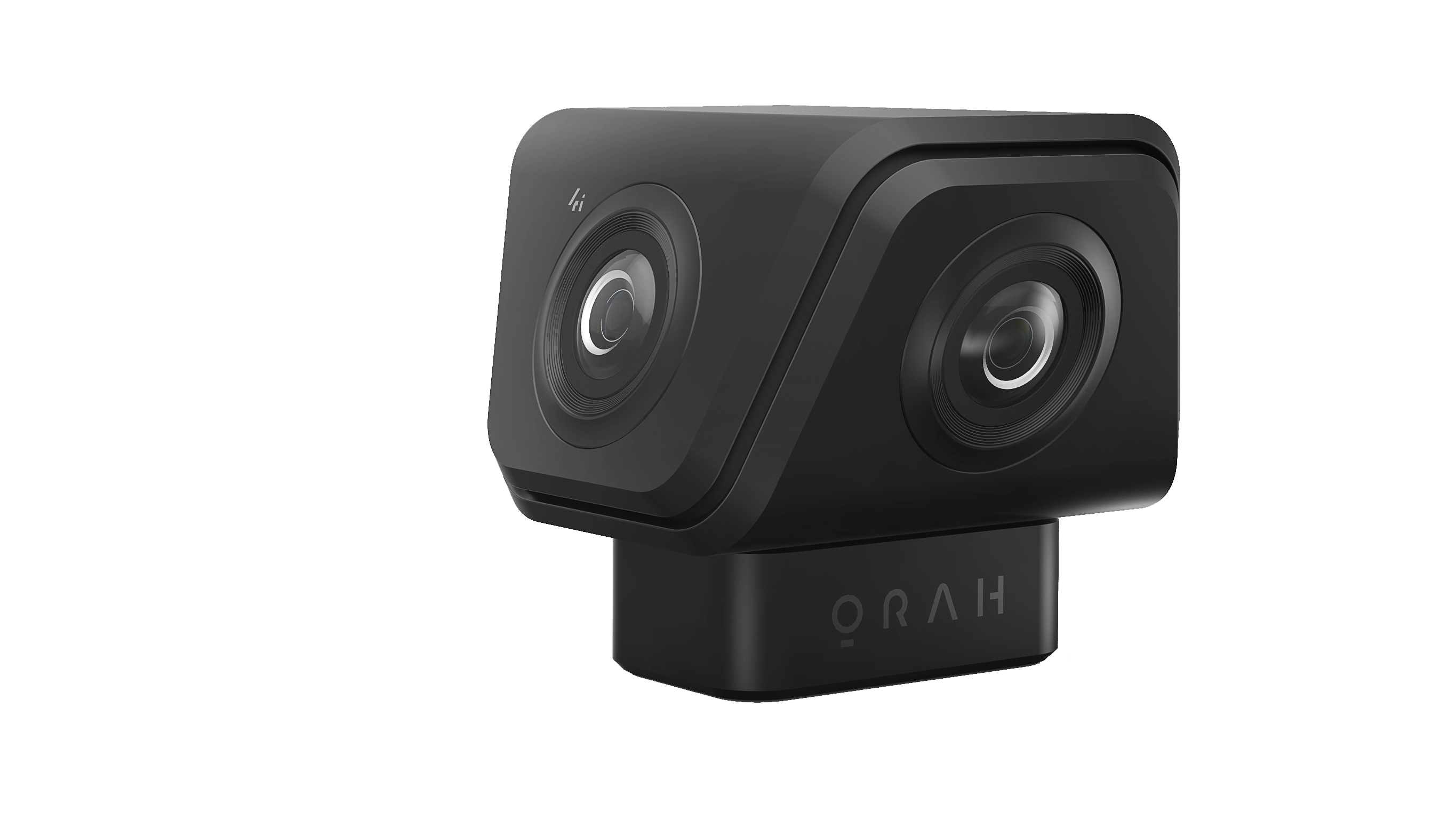 Mashable: Finally, a camera that can live stream virtual reality

Two of the biggest trends in video right now are live streaming and virtual reality.  They both expand the possibilities of video and storytelling.  Now, the team behind VideoStitch is releasing the Orah 4, a VR camera that can stream live to the internet.  It is the inevitable merging of the two newest technologies out there, and will get many people in video excited.

The camera has four fish eye lenses and the video from each is stiched in the camera and processed.  Starting Wednesday, you can pre-order the Orah 4i for $1,800 online, which will get you the camera, the stitching box and the necessary cables. It is expected to ship this summer.

The medium of virtual reality is just beginning to blossom and developers are experimenting with how to take advantage of the technology. There have been first-person video games, immersive films and interactive dioramas, but the worlds of live streaming video and VR have yet to really meet.

That's about to change. The team behind VideoStitch, a program that stitches together multi-directional camera footage to create 360-degree video, announced the Orah 4i, a camera that streams 360-degree VR video at 4K resolution to the Internet. You can watch the stream on any connected VR headset.

Live streaming virtual reality might seem like an odd novelty until you try it for yourself. I viewed footage shot with the Orah 4i at a concert through a Samsung Gear VR headset, and it was like I was there at the show. After experiencing the footage, I can imagine live acts like Phish offering VR streams of their shows.

That wasn’t live, though — what I did get to experience live was an Orah 4i set up in the same room as me, and I watched myself stand up and move around (although the 30-second delay stretches the meaning of "live"). I was watching myself watch myself in virtual reality, and the video stitching was completely unnoticeable.

While that’s cool, it shows that a camera like the Orah 4i by VideoStitch could stream live sports, news and anything else you can think of, allowing anyone with a VR headset to completely immerse themselves in any location around the world in (more or less) real time.

The whole setup can fit into a backpack — the camera itself is about the size of a baseball and fits on any standard camera mount. With the camera, you get a compact computer smaller than a shoebox called a stitching box. The stitching box takes the video feed, stitches it together and sends it to a router so it can be streamed anywhere.

The Orah 4i camera has four fisheye lenses, two angled down and two angled up. They’re capable of capturing 4,096 x 2,048 (4K) video, which is fed via an ethernet cable to the stitching box.

The stitching box contains 120GB of storage and enough ports to do anything you’d like, including a microphone, headset, four USB 3.0 ports and two USB 2.0 ports, Bluetooth capabilities, plus LAN and Wi-fi capabilities.

When you can get it

The Orah 4i is a live VR camera made for prosumers — good enough quality for power users but probably not something you’ll see on a Hollywood set. Starting Wednesday, you can pre-order the Orah 4i for $1,800 online, which will get you the camera, the stitching box and the necessary cables. It is expected to ship this summer.

The price will stay that low until April 30, then incrementally increase over time until reaching $3,600, so if you want to get your hands on one you only have a month before you’ll be shelling out more than $1,800.