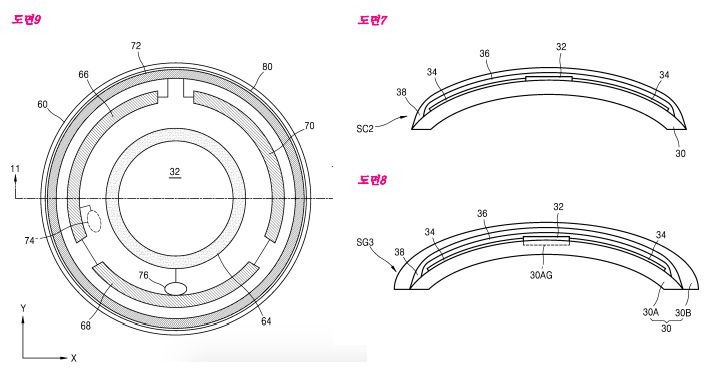 Well, you can pretty much kiss your last vestiges of privacy goodbye.

If Google Glass caught flack because you could be filming people when they didn't know it, pretty soon everyone is going to be filmed (and doubtless live streamed) all the time, everywhere, constantly.

They called people who wore Google Glass 'Glassholes' - (full disclosure: I was a Google Glass Explorer). What shall we call the people who wear Samsung Contact Lens Cameras? Samschmucks? Samsholes?

Mashable is reporting that Samsung has gotten one step closer to making this dream a reality by patenting a contact lense that has a video camera built right in.

Google Glass tried to serve this same idea, but the video never was as fluid as the way that one sees the world.  Samsung hopes to change that with its product that moves with, and just like your eye.

Raymond Wong of Mashable reports on the story:

In the future, we could all be wearing smart contact lenses, like the ones secret agents use in movies.

Samsung has been granted a patent in South Korea for contact lenses with a display that projects images directly into wearer's eyes, according to the Samsung-focused blog SamMobile. A built-in camera and sensors are controlled by blinking.

Embedded antennas then beam content to an external smartphone-like device for processing.

According to SamMobile's report, Samsung started developing smart contact lenses as a means to create a better augmented reality experience than the ones that exist through Google Glass-like wearables. Smart contact lenses would allow AR to be projected right into a person's eyes and be more invisible at the same time.

The blinking input isn't entirely out of the realm of possibility. There was a feature in Google Glass that let users take pictures with a wink. Although, a more sensible (and less awkward-looking) feature might be to use a smartphone as a touchpad to move around the interface.